Home Viral Man whose first fiancée called off their wedding in 2015, gifts his...

A Nigerian pastor has gifted his wife a car on her birthday as he recounted how his former fiancee called off their wedding, 6 days to the D-day. 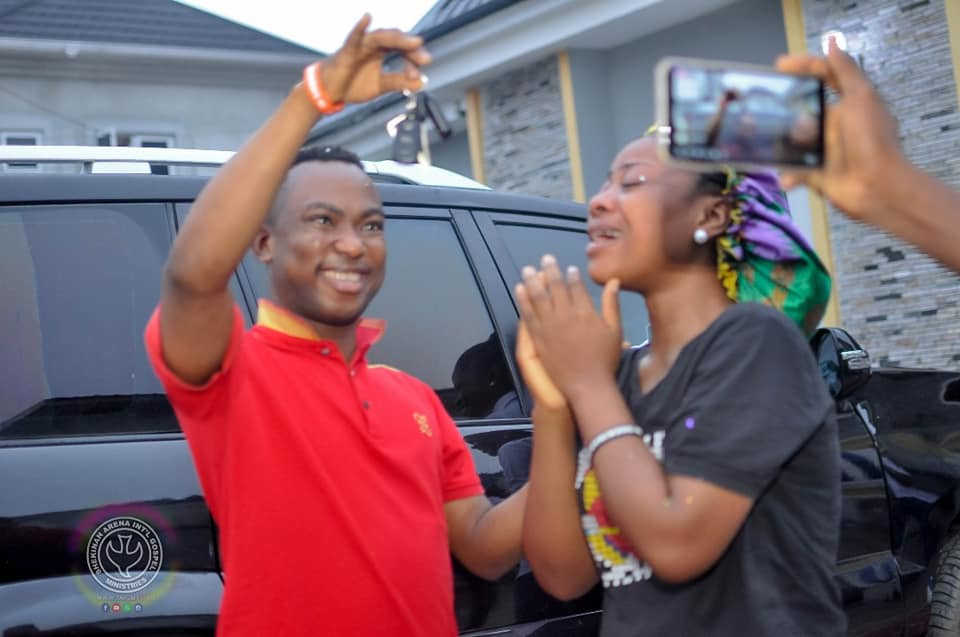 Pastor Gospel Agochukwu disclosed that his former fiancee called off their weddding after all preparations have been made. He revealed that she called him to tell that she was no longer in love with him after their wedding card had been circulated to family friends and church members, their passports sent to the embassy for honeymoon, and after his church workers had sown uniforms for the wedding.

The cleric revealed that he tried everything possible to ensure that the wedding was held, and eventually underwent a psychological trauma after it all failed.

Agochukwu added that at the time he met his wife, they were wounded people trying to heal each other. He said their marriage has been a blessing to their families even though they were against it at first. They are now blessed with 5 kids in four years of marriage. 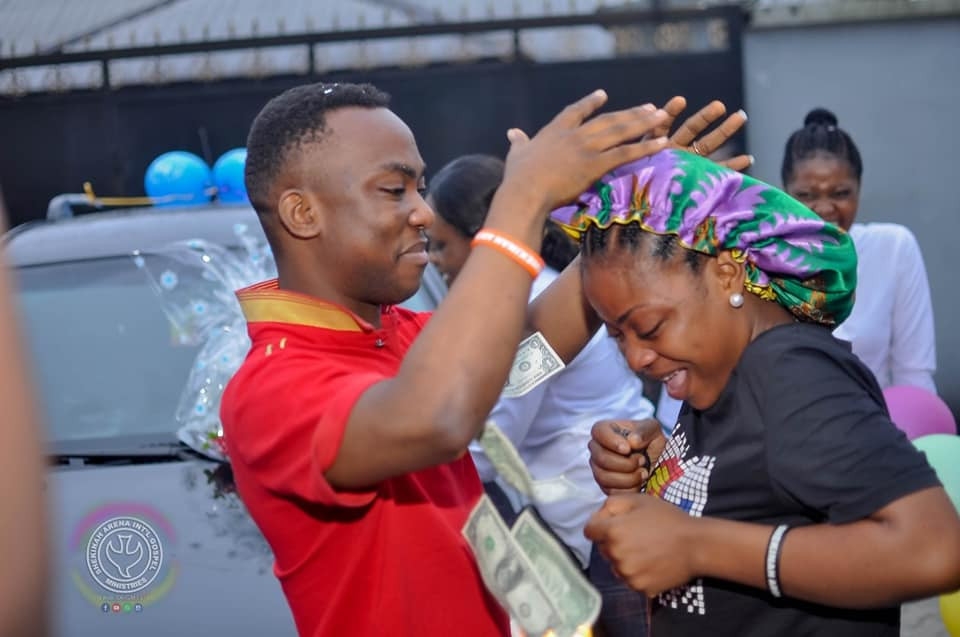 6days to my wedding day the girl i had wanted to marry said she is no longer interested.

Our ministry was barely 1 year old with exploits and i wanted to marry aswell The wedding date was fixed on 16th April it was to hold at Methodist Church Nigeria Owerri diocese cathedral,

Wedding card has circulated to family friends and church members.

Our passports was at embassy for honeymoon, all the church workers had sown uniforms for wedding of the century.

But she just called me wirh her mother’s phone and said she doesnt love me anymore.

I did all humanly possible to see if the wedding could hold because of the shame i felt will come with the cancellation but no i couldn’t.

But mercy said No’

We have never met before.

You just chatted me on watsap;

with your own story which i cannot share here.

We were two wounded people trying to heal each other.

And that is what marital love is.

Family memebers said No; Friends said No but God said Yes and against all odds we married and it has been a smooth ride to destiny.

Our Home is a blessing to both families. And to the world at large.

We have 5 kids within 4 years of marriage.

A broken relationship is better than a broken marriage.

Gods No is not a rejection but a redirection.

Costly mistakes of Destiny is Delivered through is painful and bitter experiences.

Like the way injection and bitter drugs fights sickness in the body thats how some destiny destruction deliverance is.

Happy birthday to my prayer partner and wife. We still have forever to Go. 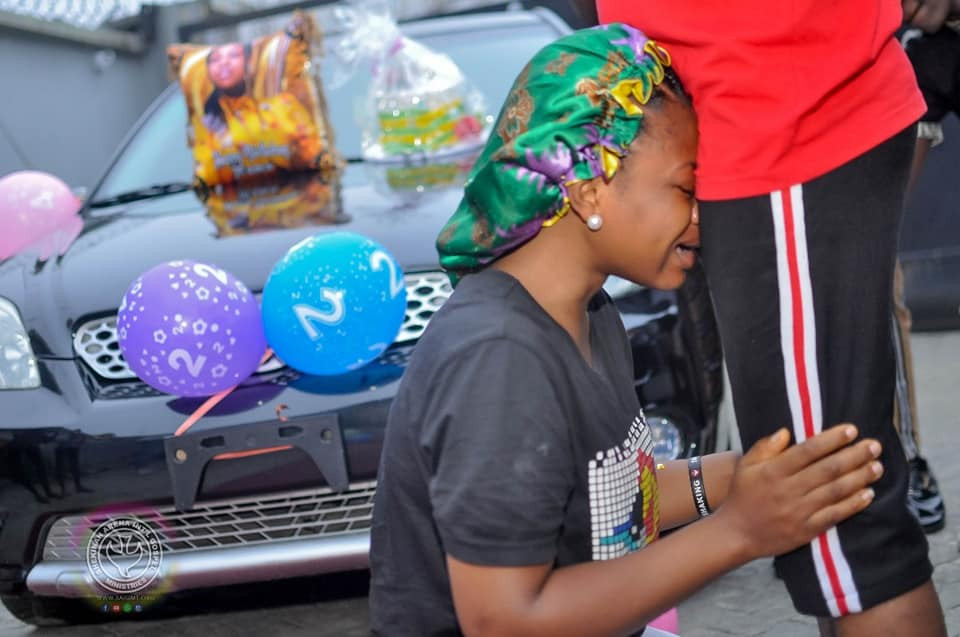 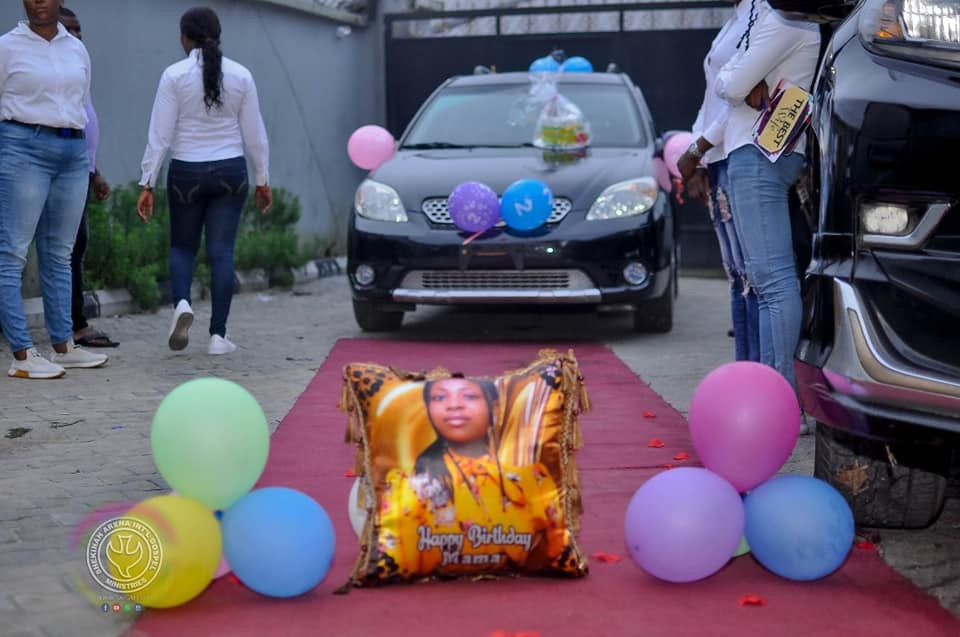 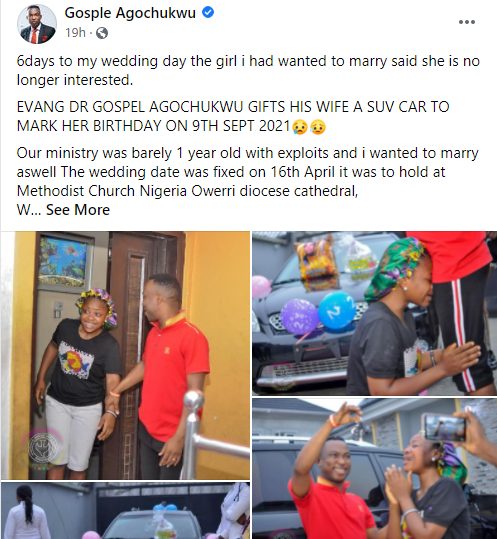