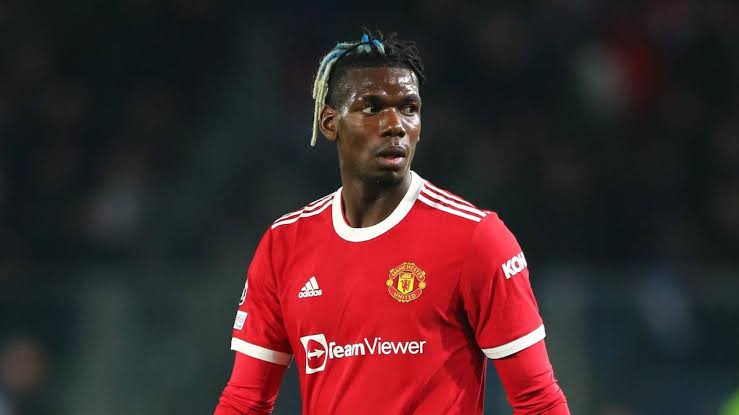 Pogba has shown little desire to extend his Old Trafford stay and has been linked with a number of Europe’s biggest clubs, including Juventus, Paris Saint-Germain and Real Madrid.

According to The Sun, United are preparing a £500,000 per week offer in order to persuade him to stay on at the Theatre of Dreams.

They report says the club are willing to offer him £400,000-a-week basic salary, with add ons likely to take him to the half-a-million mark. The report adds that Man U’s offer is £100,000 more than any offer he is likely to receive in Europe. 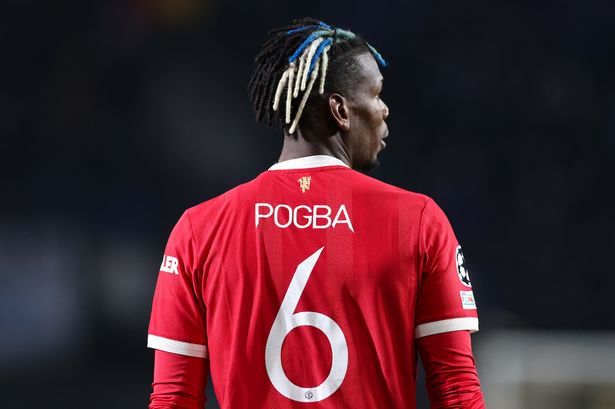 Pogba is yet to play under interim head coach Ralf Rangnick, having been ruled out with a hamstring injury he picked up on international duty in October. He is currently allowed to talk to other clubs outside of England on signing a pre-contract, with the 28-year-old’s current deal having less than six months to run.

AFCON 2021: Otedola promises to give Super Eagles $250,000 if they win the tournament in Cameroon