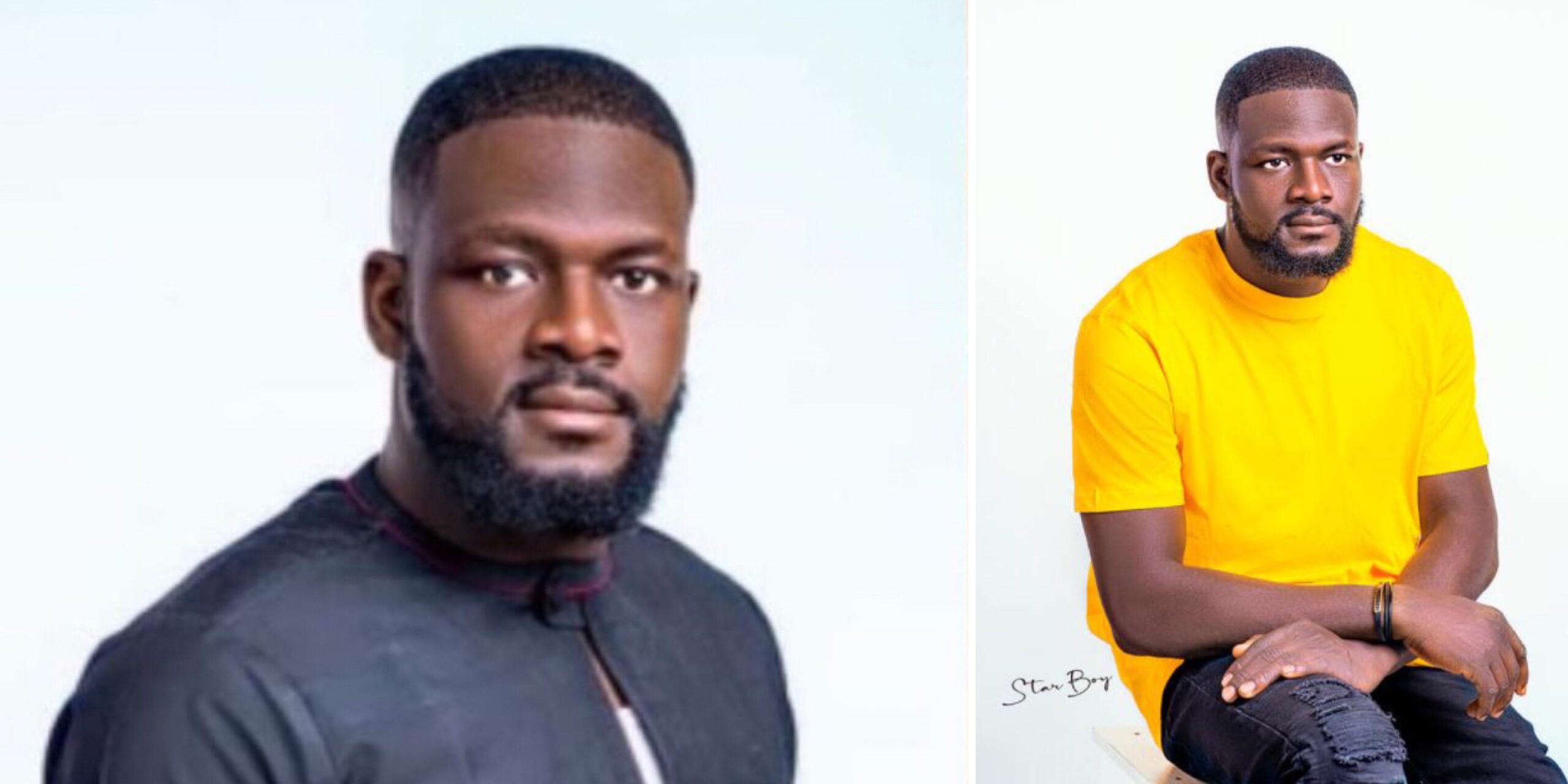 A popular nightclub owner, Steven Ayika and his alleged side chick, Chiamaka Emmanuel, were found dead inside a car, the Kano State Police Command has confirmed. 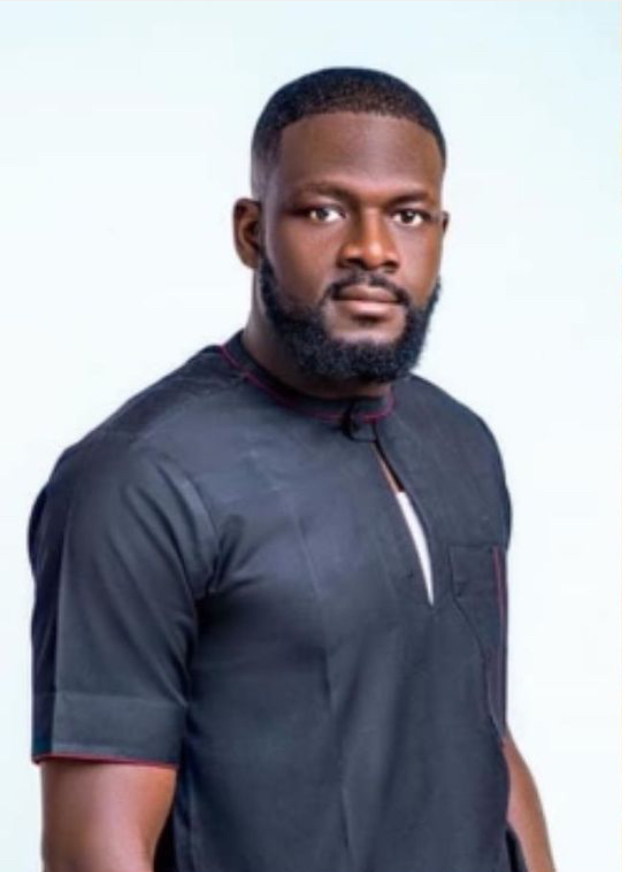 Ayika, the CEO of Knight House and Chiamaka were found dead inside a Lexus car along Katsina Road in Fagge Local Government Area of Kano State in the early hours on Tuesday, November 23.

Late Ayika was married to one Jennifer and they have two children while Chiamaka was reportedly billed to be wed in December.

A witness who spoke to Daily Trust said the car with tinted glasses was parked in front of Chiamaka’s family house.

Another witness said police officers discovered the deceased persons in a compromising position. 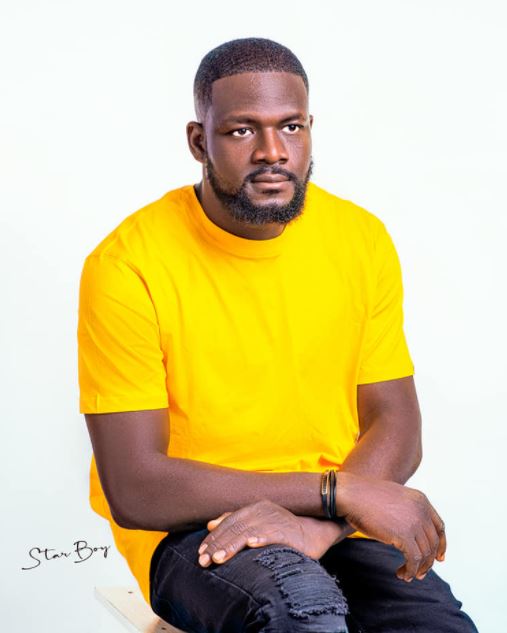 Spokesman of the Command, DSP Abdullahi Haruna Kiyawa, confirmed the incident in a statement on Thursday, November 25.

“On the 23/11/2021 at about 0450hrs, a report was received that a car was sighted along Katsina Road, Fagge LGA Kano State with two (2) occupants, a male and a female motionless,” he stated.

“On receipt of the report, the Commissioner of Police, Kano State Command, CP Sama’ila Shu’aibu Dikko, fsi raised and instructed a team of detectives to proceed to the scene.

“The team immediately rushed to the scene. Victims, a male and a female inside the back seat of a Siena Motor Vehicle were removed and rushed to Murtala Mohammed Specialist Hospital Kano, where a Medical Doctor confirmed them dead. 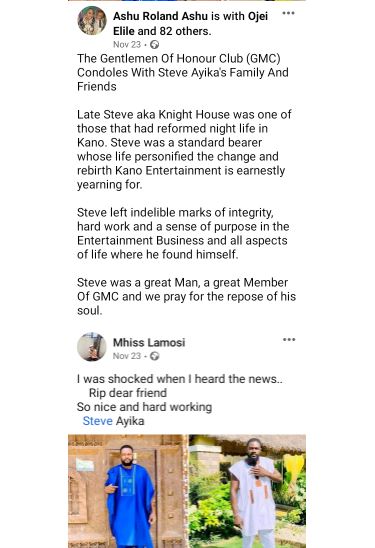