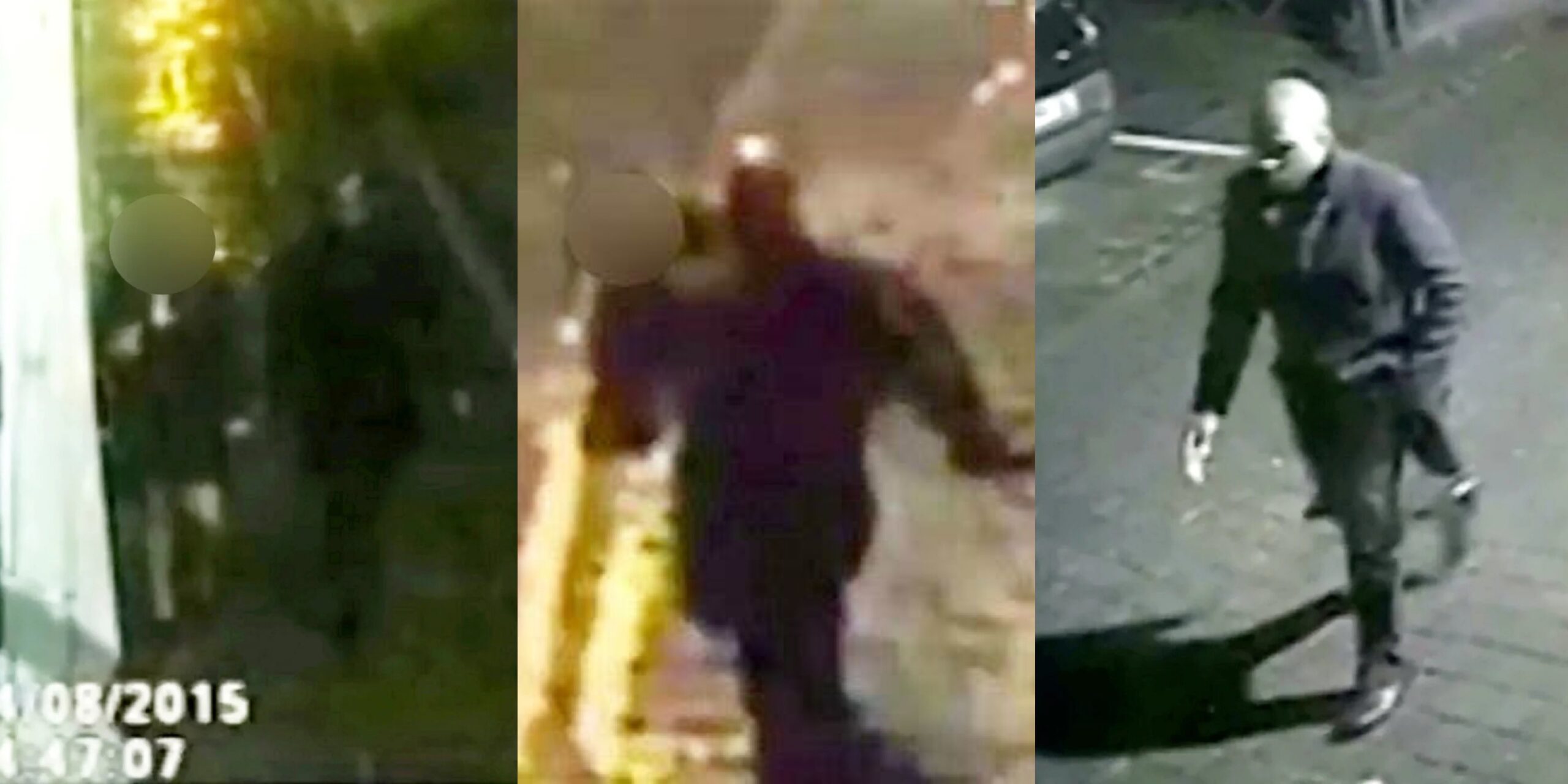 The police recently released a video which captured the horrific moment a UK-based Nigerian man carried a woman through a city centre before raping her in a horrific sex attack. 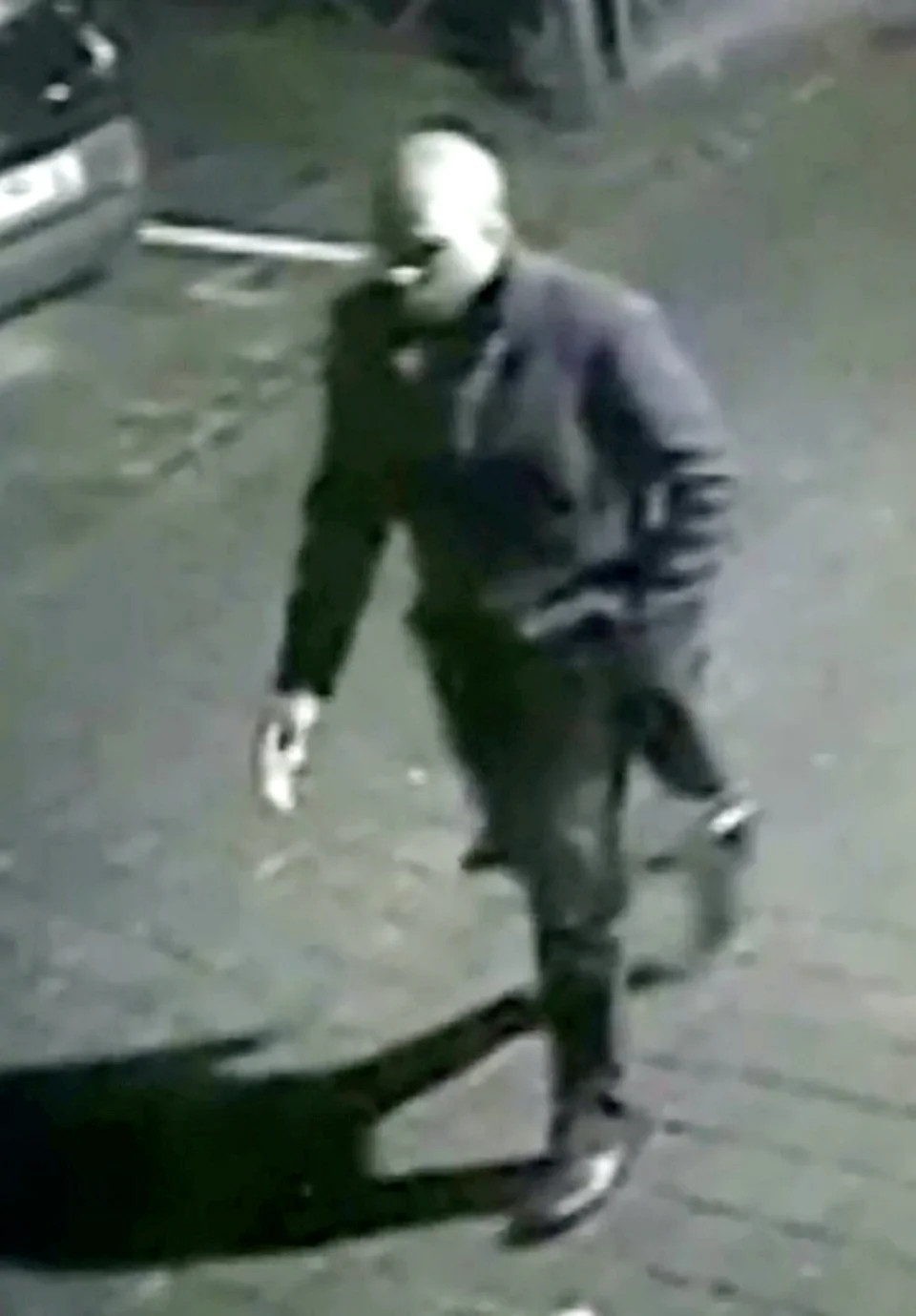 40-year-old Austin Osayande described as a serial predator, prowled the dark streets in Leeds for a victim before snatching the 24-year-old victim as she waited for a taxi home.

The August 14, 2015 CCTV footage showed the UK-based Nigerian man loitering in a car park at around 4.40am. He was then spotted approaching the woman five minutes later as she waited for a cab following a night out. 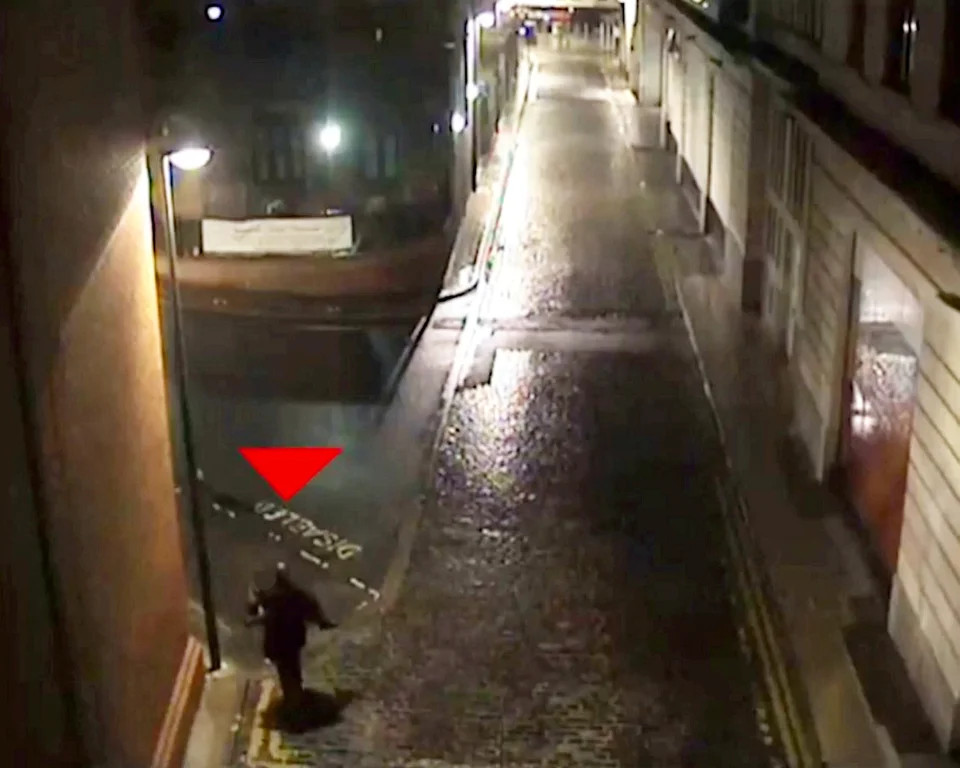 After chatting with her, the serial predator then scooped her up.

Police released the haunting footage seven years ago as they hunted for the predator. Osayande originally denied the charges and was due to stand trial in March.

He was remanded in custody to next appear at the same court for sentencing on February 23. Osayande is now facing jail after pleading guilty to rape at Leeds Crown Court. 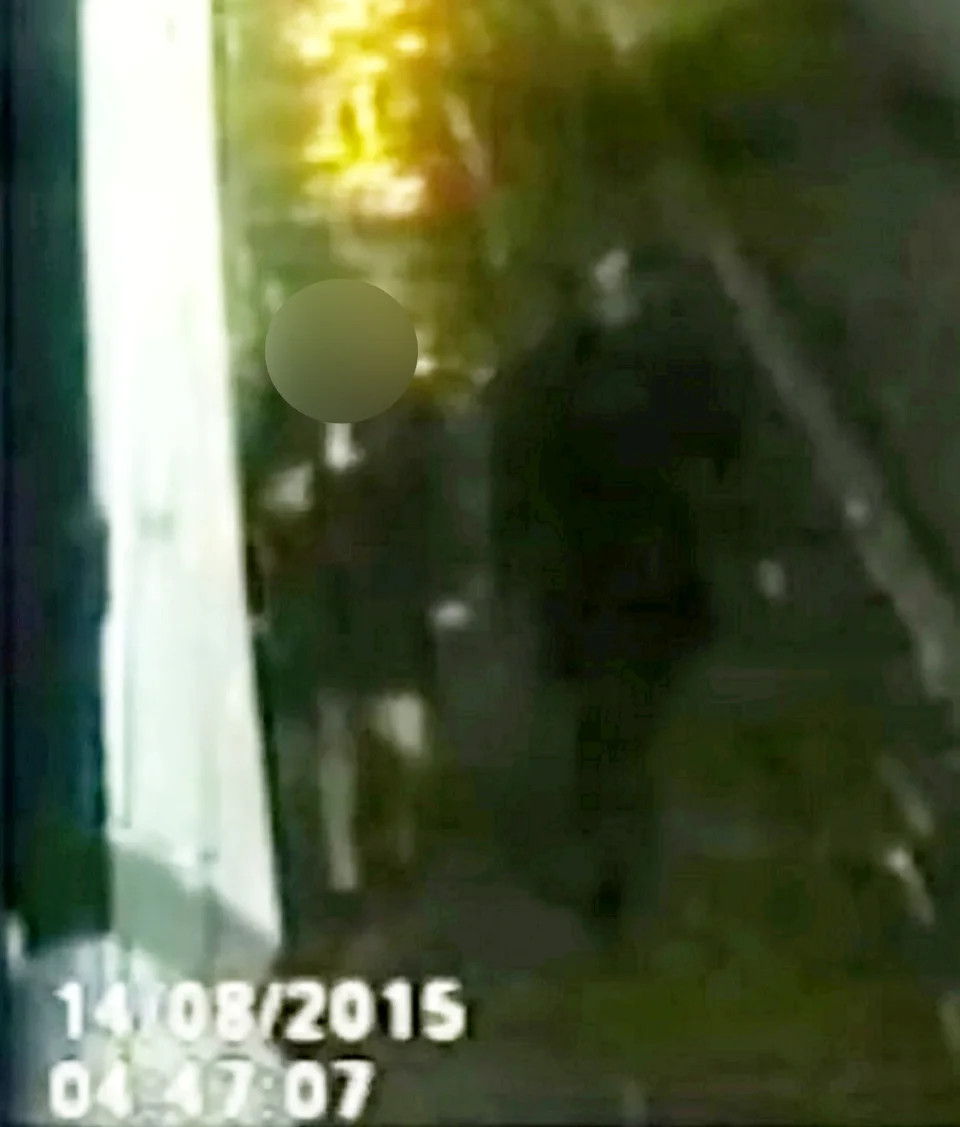 The UK-based Nigerian man also admitted a charge of assault by penetration for a second attack on a different victim on September 10, 2021.