Actress Iyabo Ojo, has shared the video of actor Baba Ijesha, being interrogated by comedian Princess, and some other people, after he was nabbed allegedly attempting to molest Princess’ foster child. 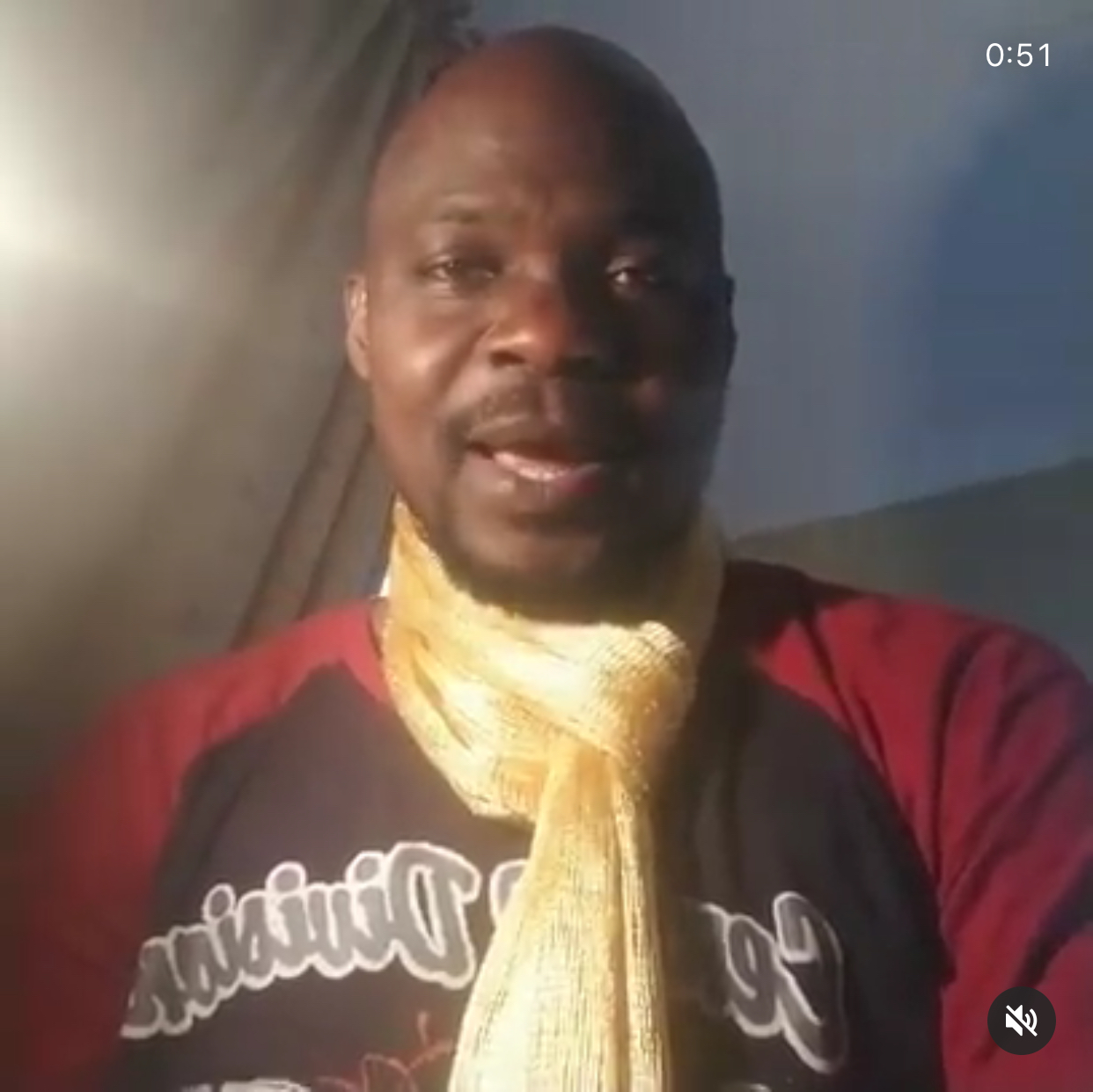 Recall that on Wednesday, April 28, Princess shared a video where she gave a detailed account of how the victim who resides with her, was allegedly molested by the actor seven years ago. She mentioned that the victim recently opened up to her that it was the actor molested her.

To nab him in the act, she and some other persons decided to set up CCTV in her home and lured him to visit her. She alleged that it was during the visit that the actor attempted to molest the victim. 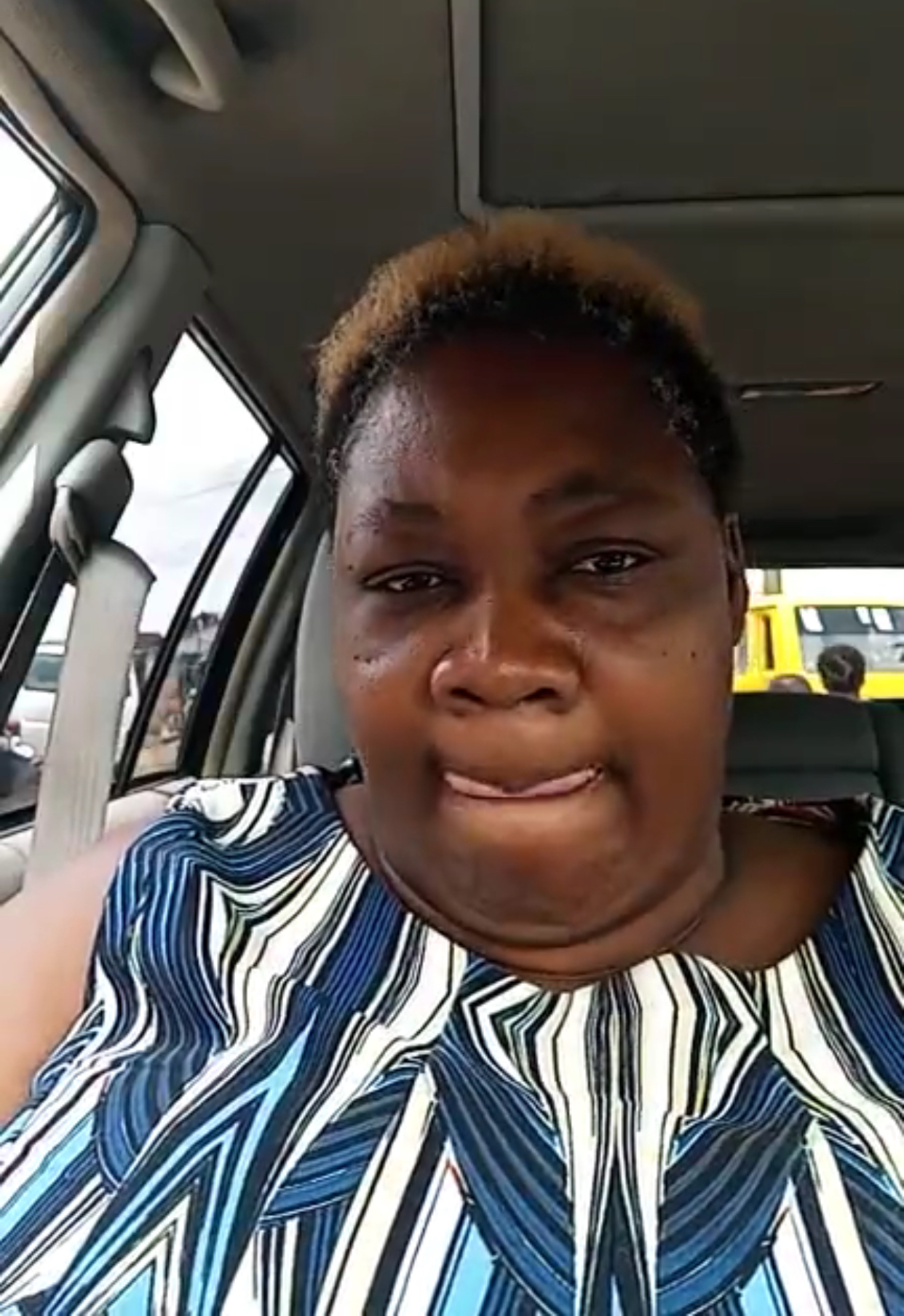 Iyabo Ojo who has been at the forefront of the online campaign demanding that the actor be prosecuted has now shared a video of him being interrogated by Princess after he was allegedly caught in the act. The video showed him pleading for forgiveness and also saying that he understands that he has a problem. 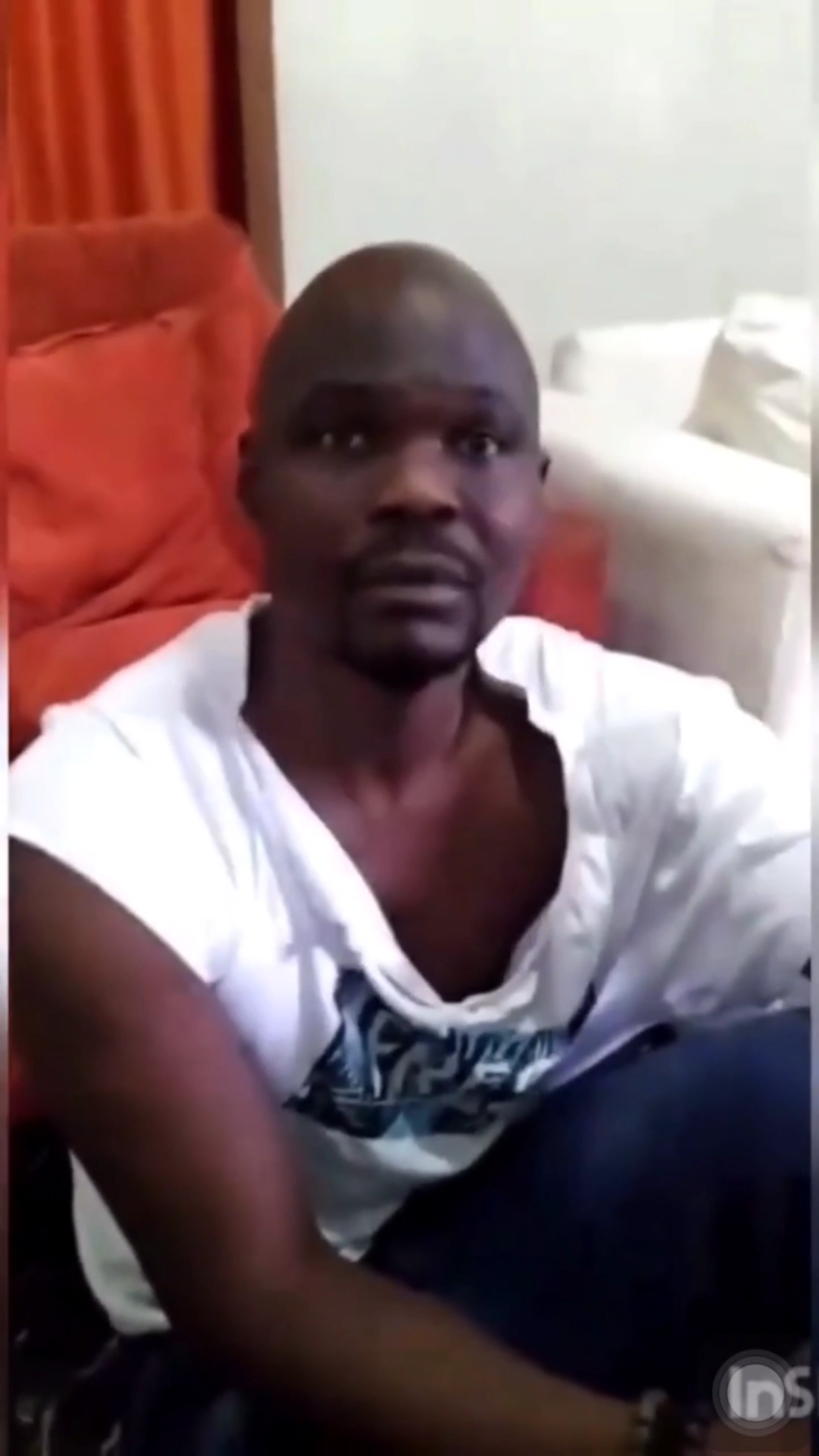 Watch the confessional video below:

As expected, the video has since gone viral and sparked reactions online. 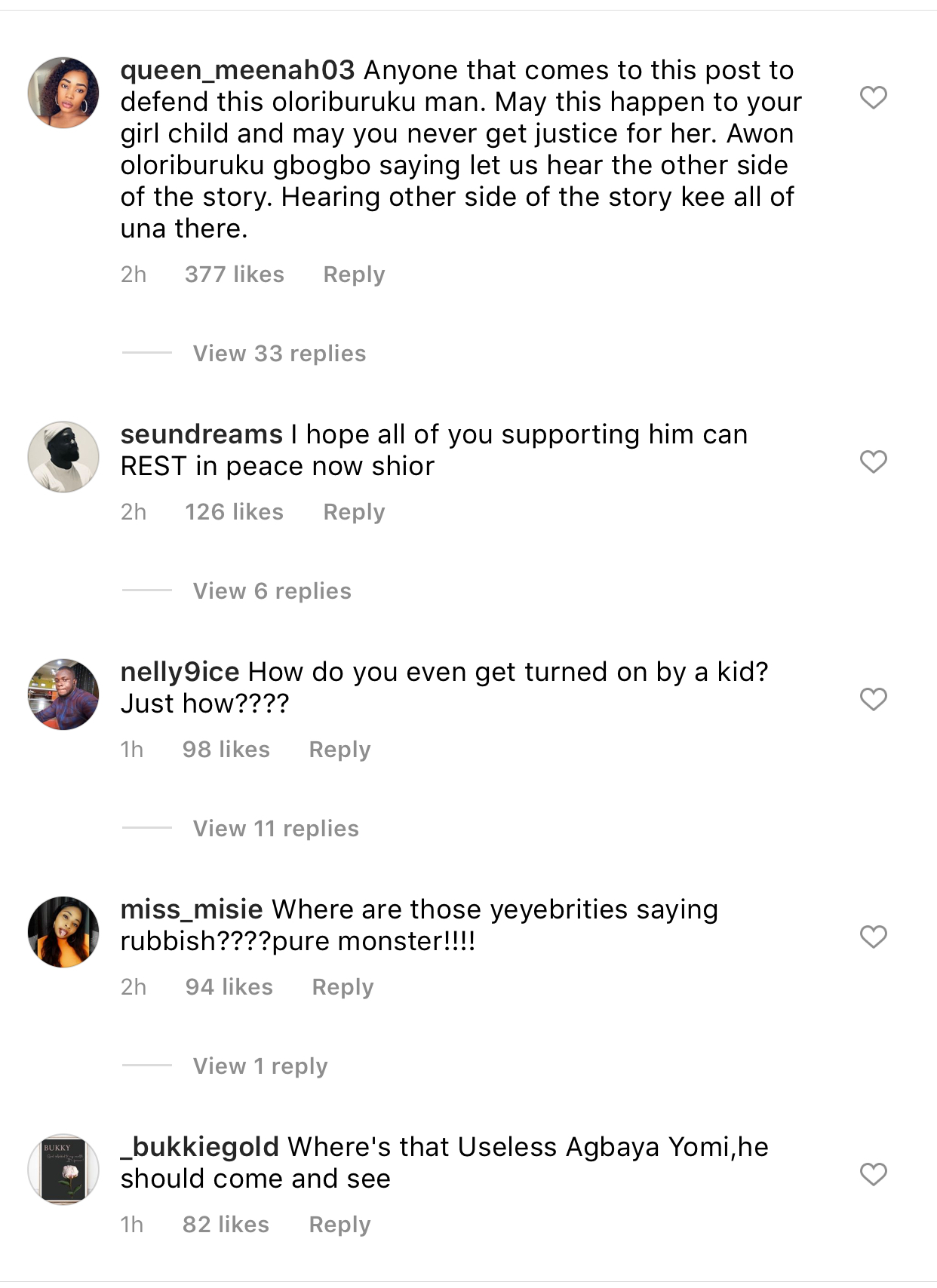 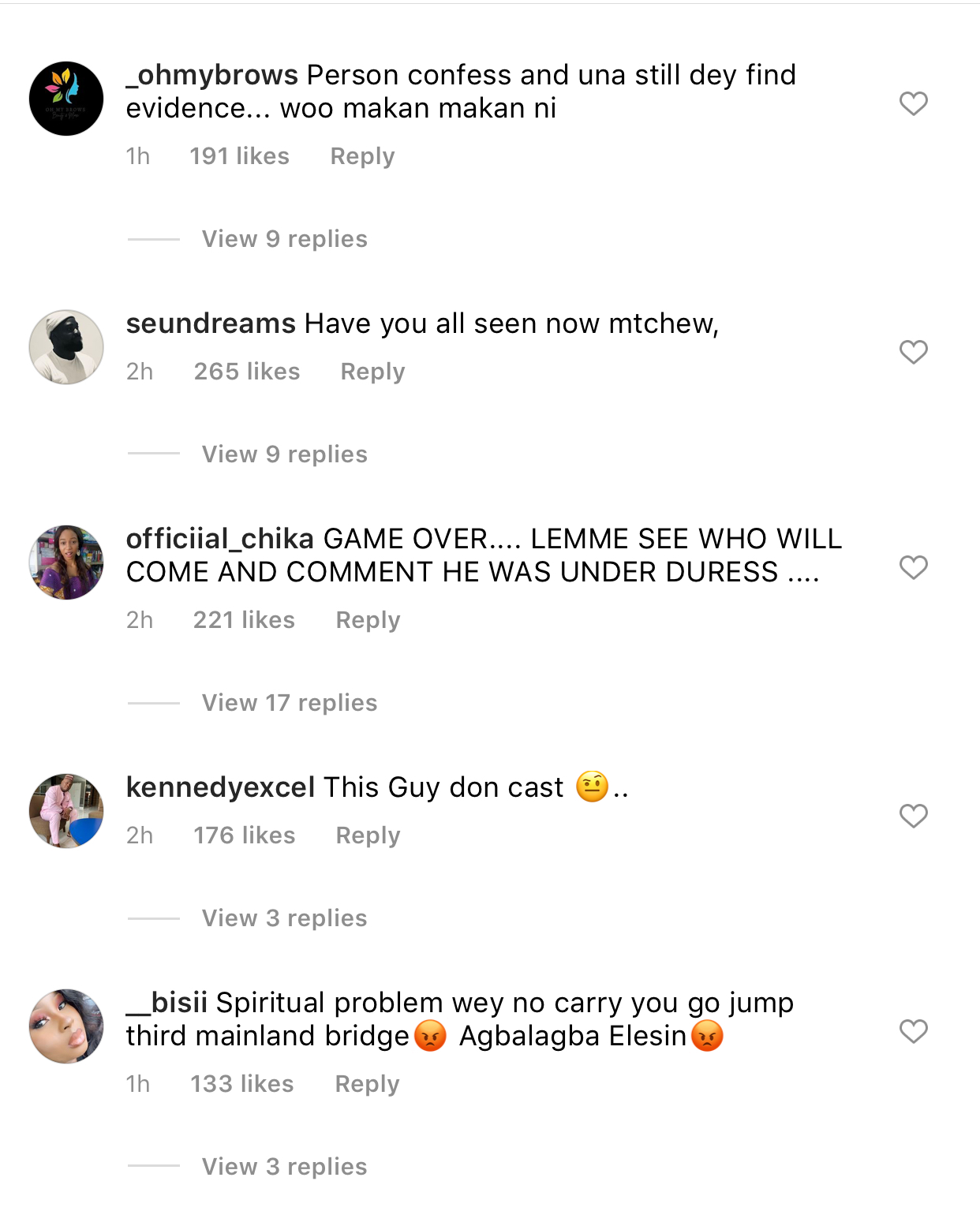 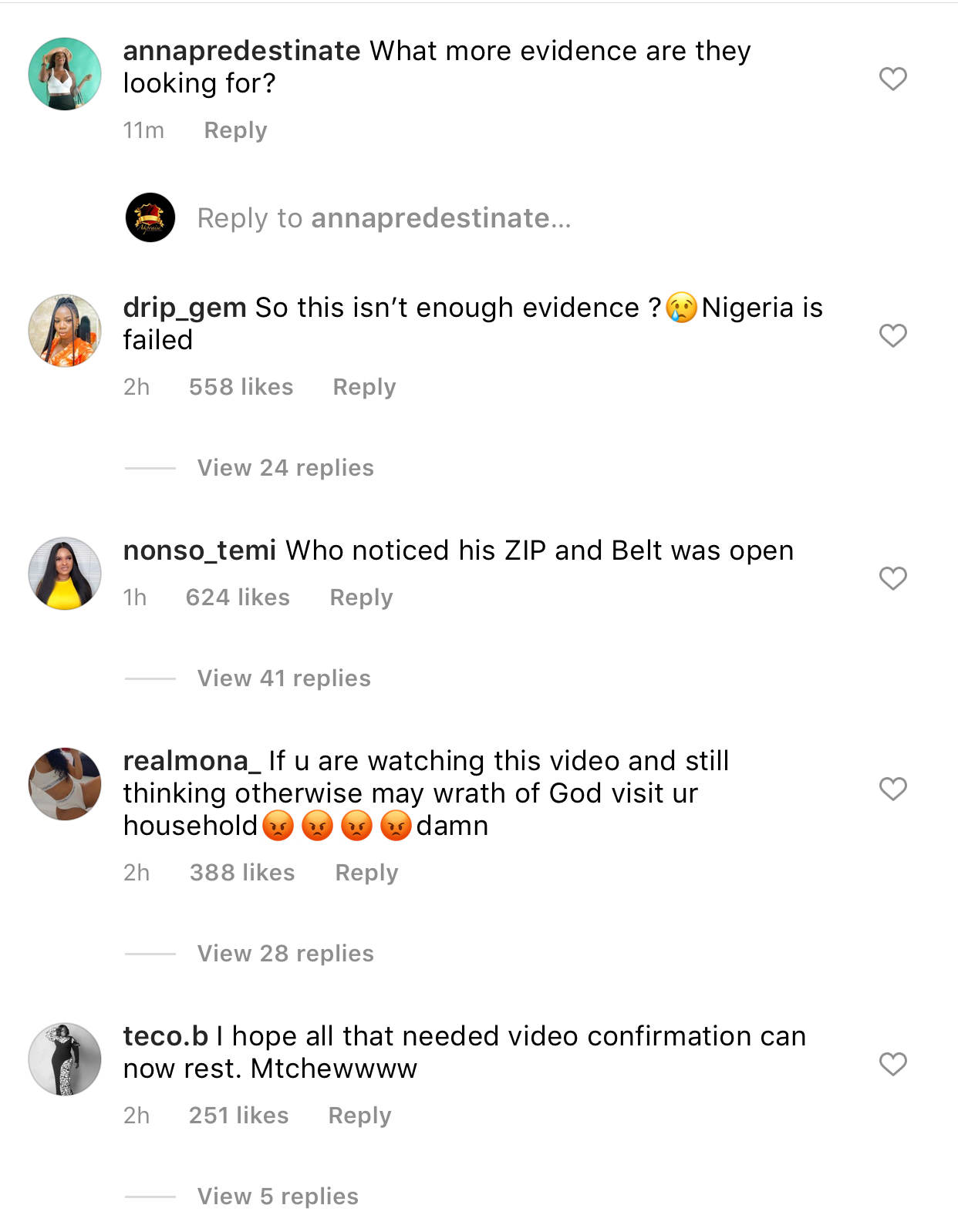