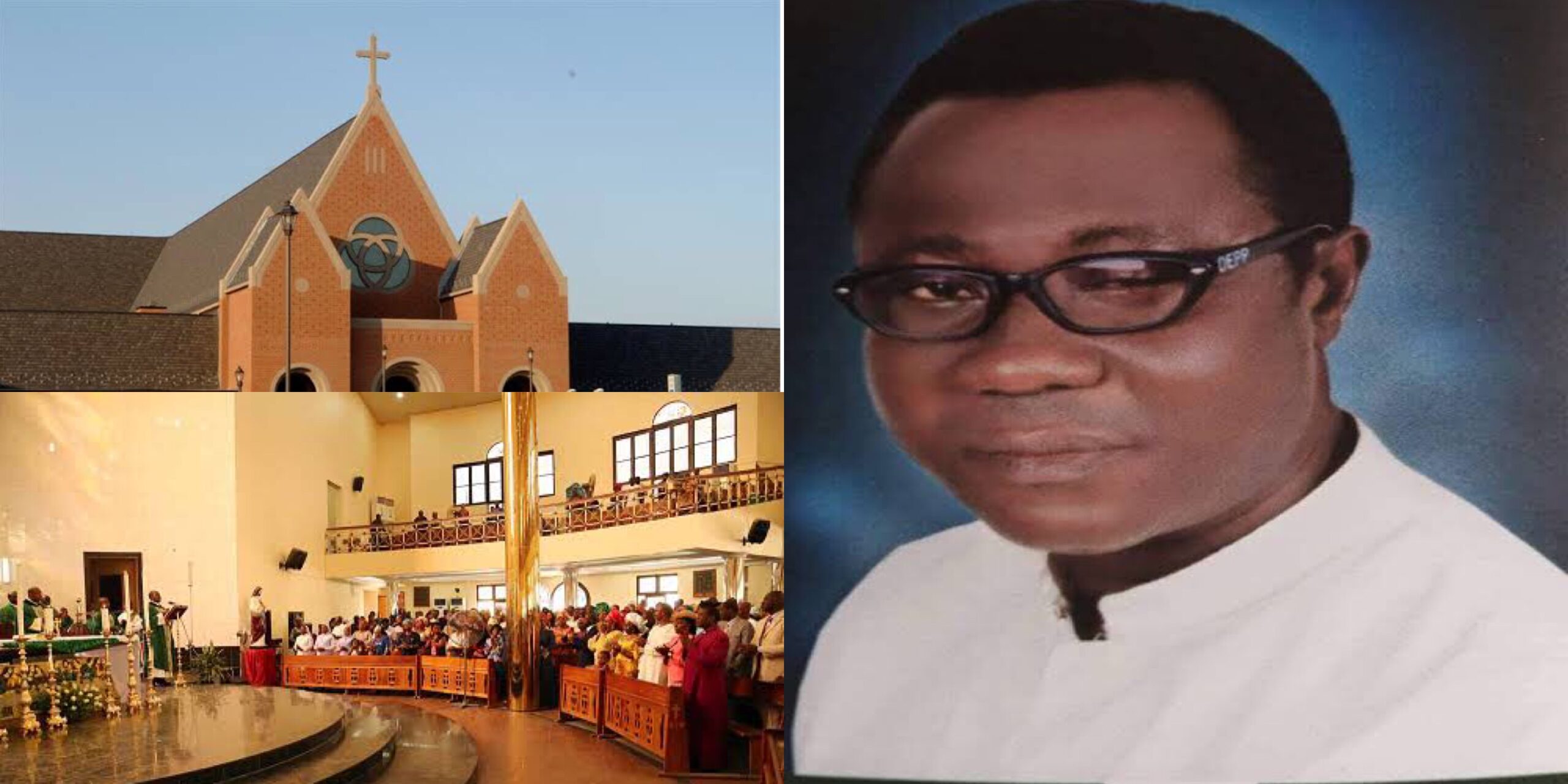 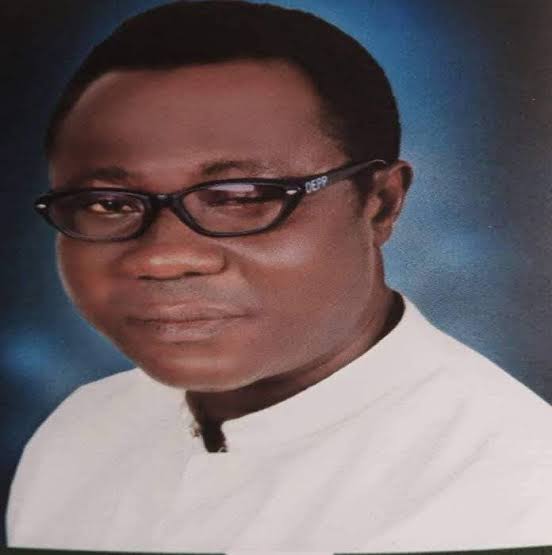 Father Anelu has been suspended by the Catholic Archbishop of Lagos for banning Igbo songs in his parish. The suspension takes effect from today, February 8, 2022.

A video from the scene shows church members revolting shortly after Fr. Anelu announced the ban and this led to chaos in church.

The priest stood his ground and threatened members with the “wrath of God”.

He told them that if he goes to Ekwulobia and starts speaking Yoruba, the people will stone him.

He then narrated an incident where he went for burial Mass in the South East and was initially denied a chance to say Mass because he can not speak Igbo.

He then asked why Igbos will be singing Igbo songs in a church in Lagos and questioned if the plan is to drive other tribes away from the church.