Home Entertainment News Moment Pere broke down in tears, shocked at the amount of love...

It seems it is a season of gifts for the reality TV stars have their fans have continued to surprise them with numerous gifts since their exit from the Biggie house. 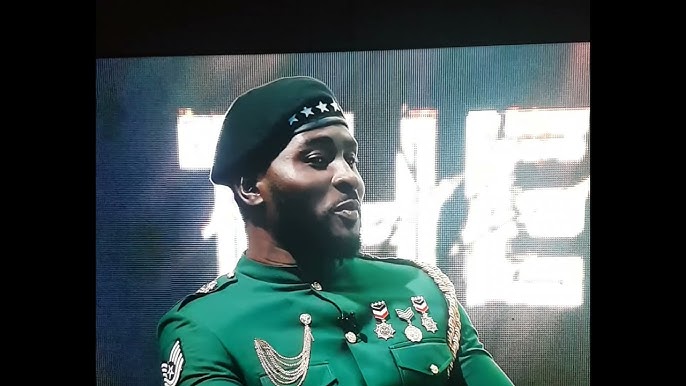 Big Brother Naija ‘Shine Ya Eye’ Housemate Pere recently broke down in tears after his fans surprised him with a gigantic money cake and other gifts.

In the video which surfaced online, Pere was seen in the company of his fans, who presented a money bouquet and cake to him. 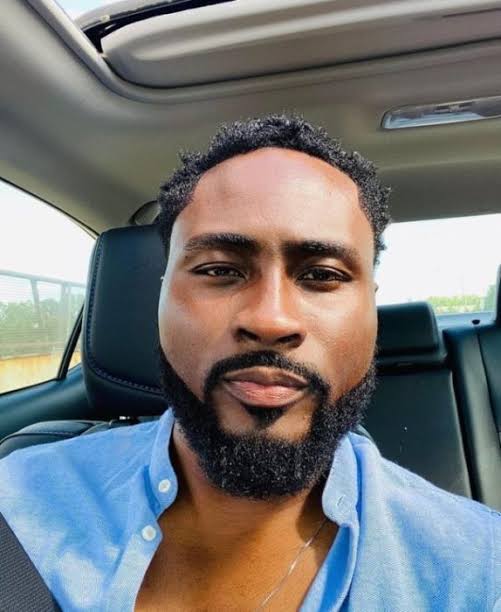 Apart from the music playing in the background, Pere’s fans were heard shouting and expressing their love for him.

This got Pere emotional as he broke down in tears over the love and support he had received from his fans.