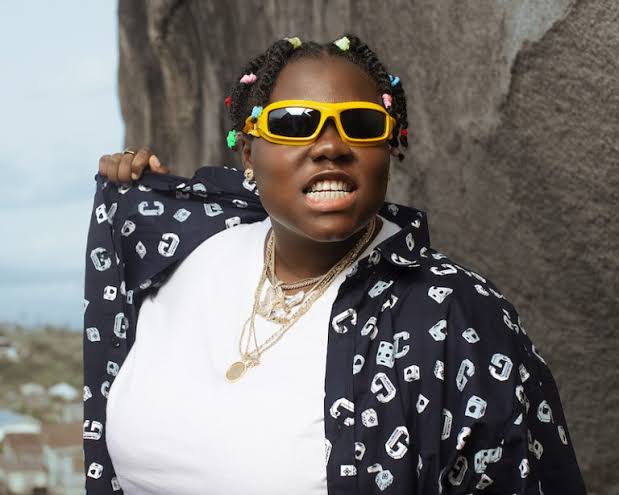 A video shared online has captured moment singer Teni was almost kidnapped while performing on stage in Buguma, Rivers state. Though others are saying it was just a fight. 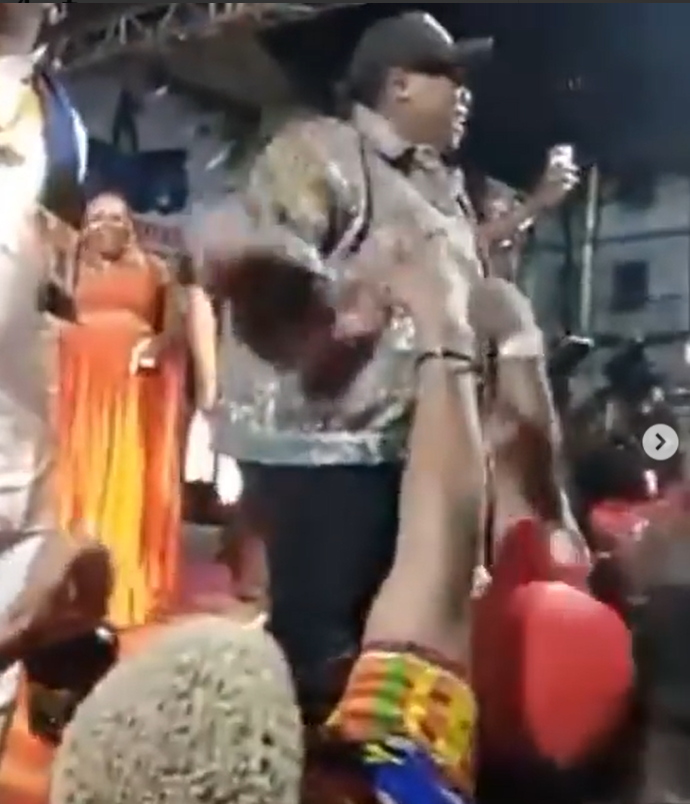 An eyewitness said the incident resulted in a stampede at the event center. It was also disclosed that the kidnap attempt was stopped by Teni’s bouncers who started shooting sporadically. 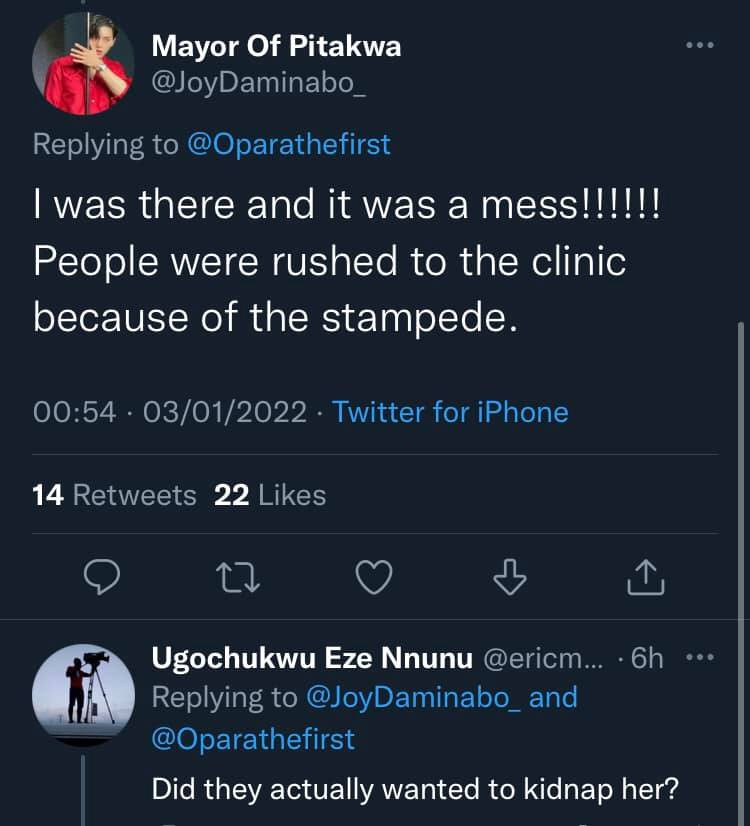 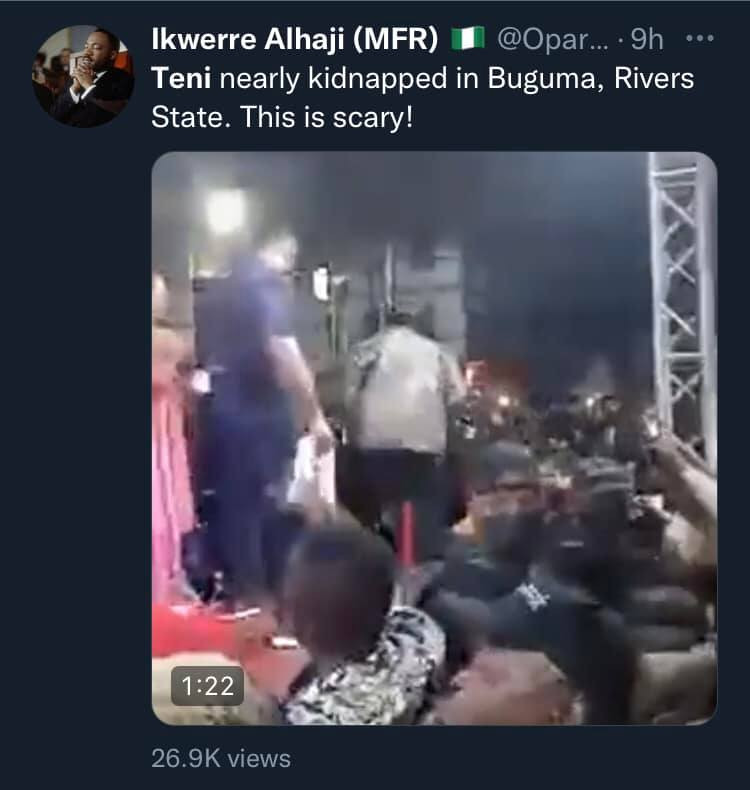 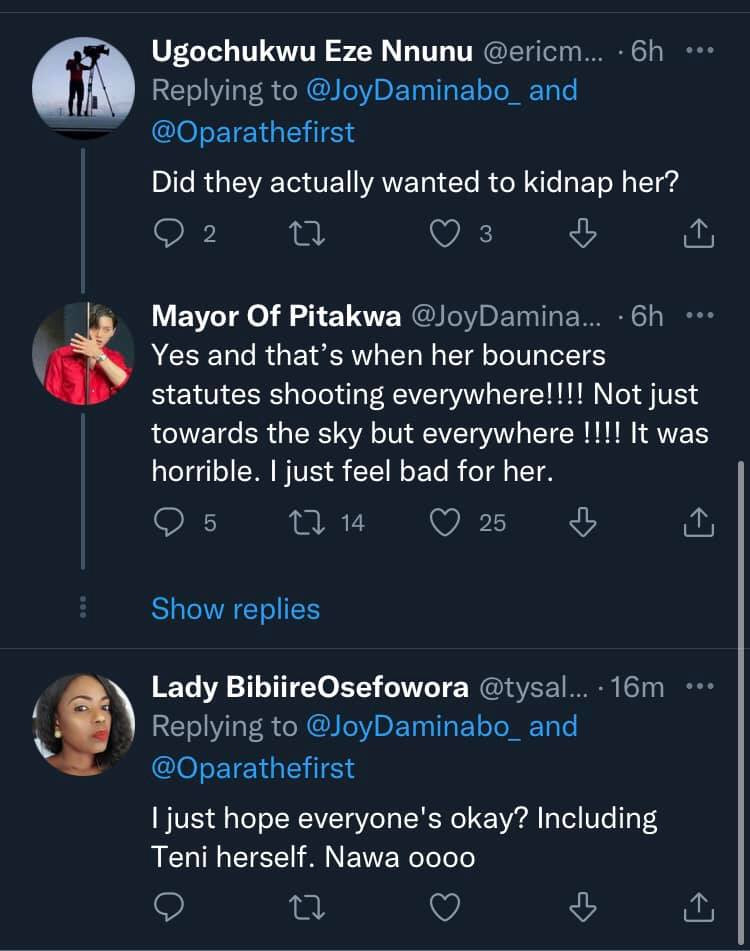