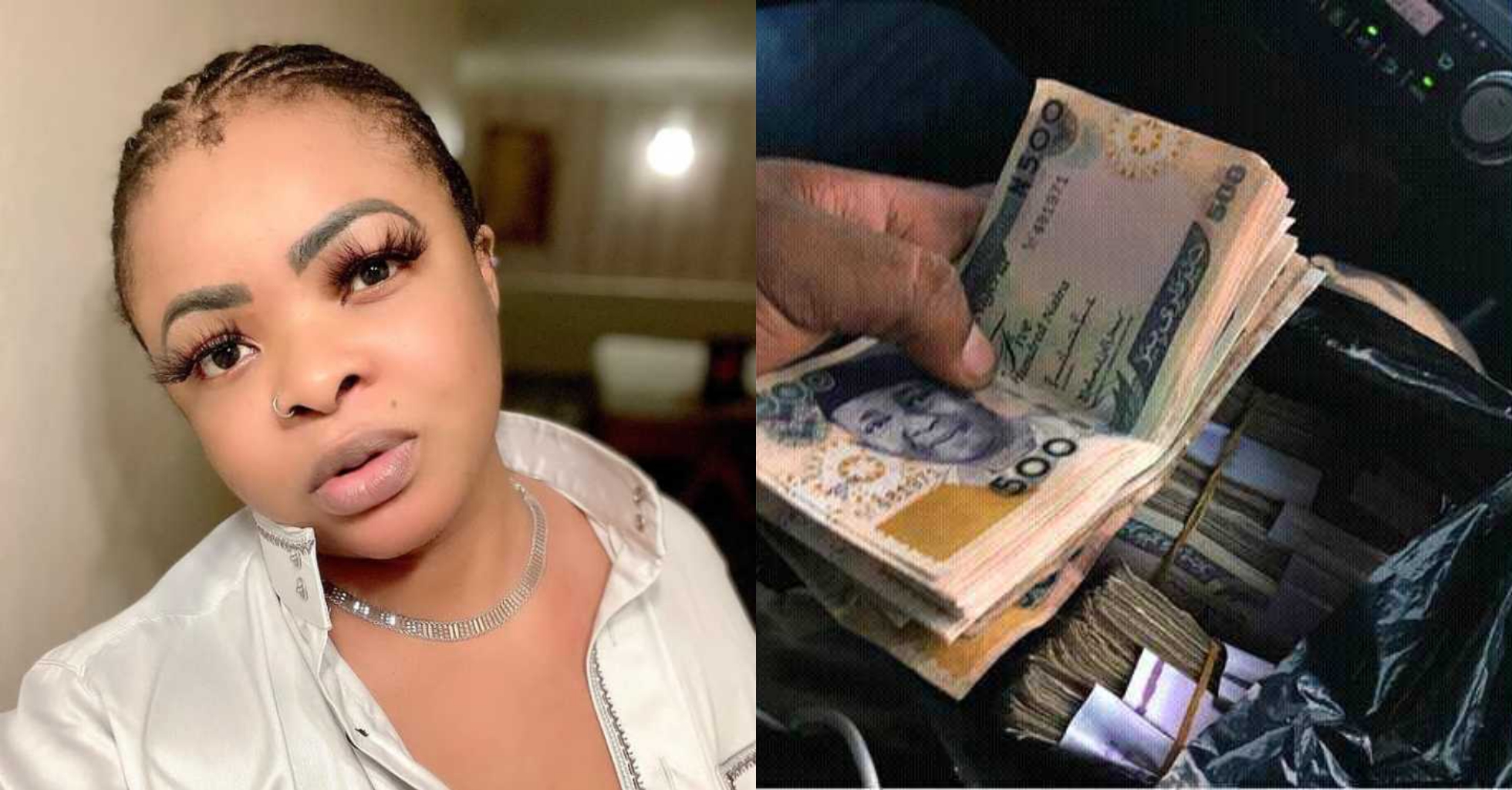 Yoruba actress, Dayo Amusa has taken to social media to reveal that money would be worthless if everybody is rich. 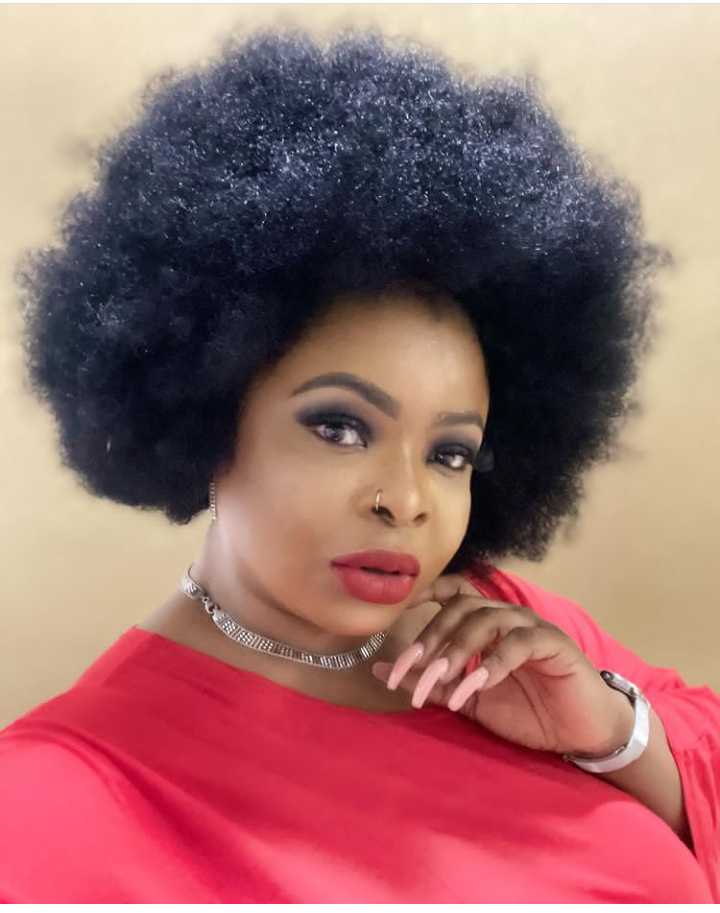 In a post recnt sighted on her Instagram page, the actress shared a an adorable photo of herself and made it known there would be no balance in the world if everyone has a lot of money and we can’t tell the difference between the rich and poor. 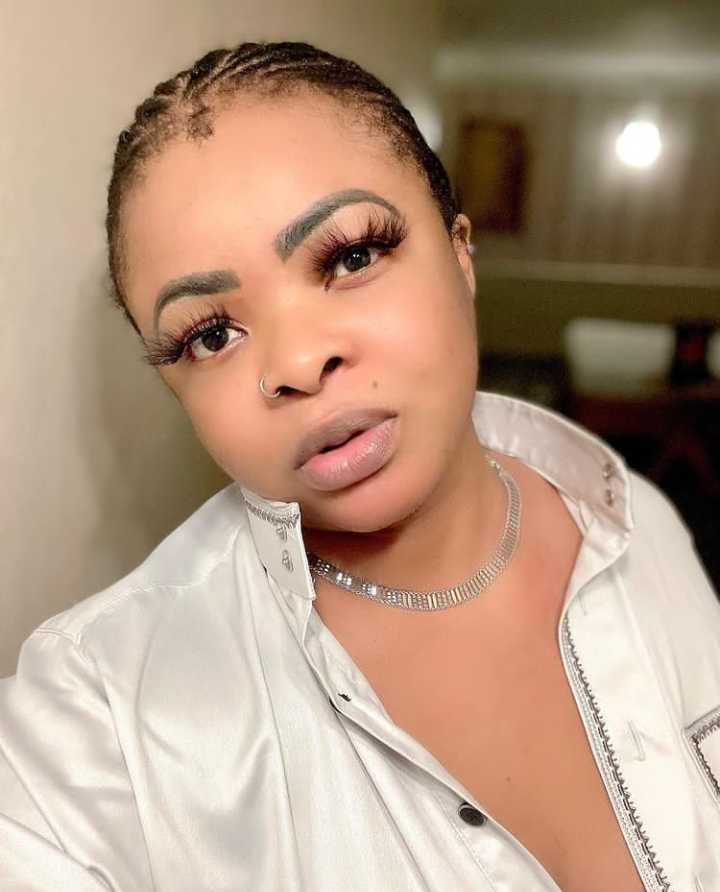 Money is worthless unless some people have it and others do not… Be it women or men!

Her statement drew a lot of attention from her fans and celebrities as it was received with a mixed reaction. 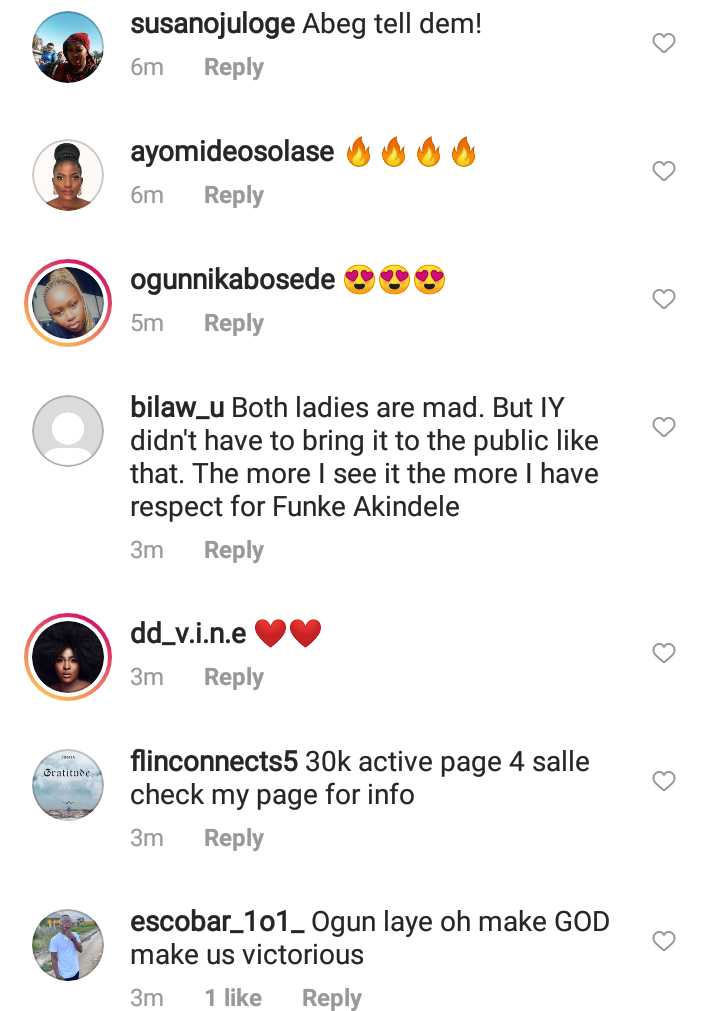 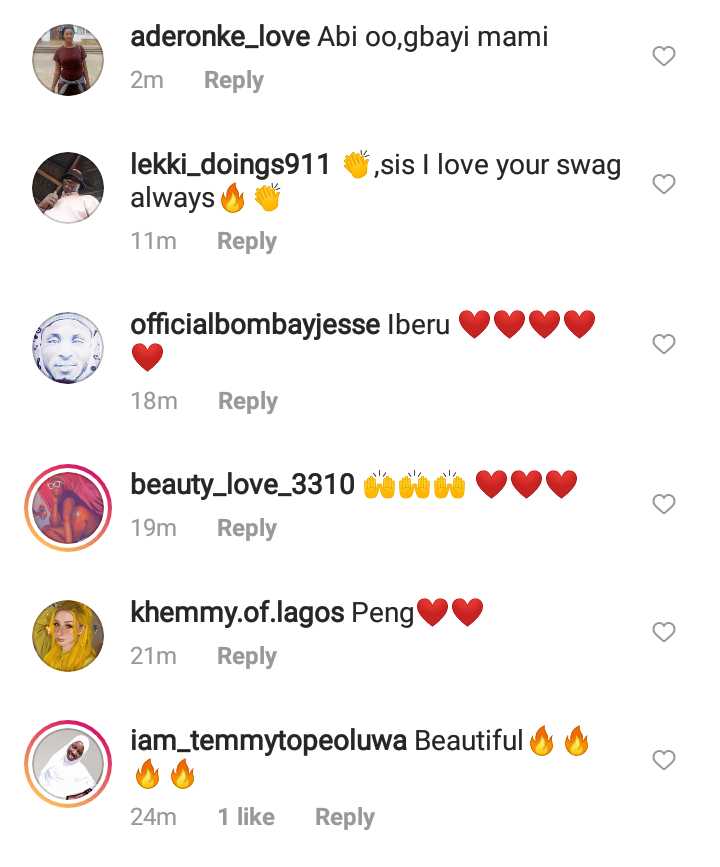 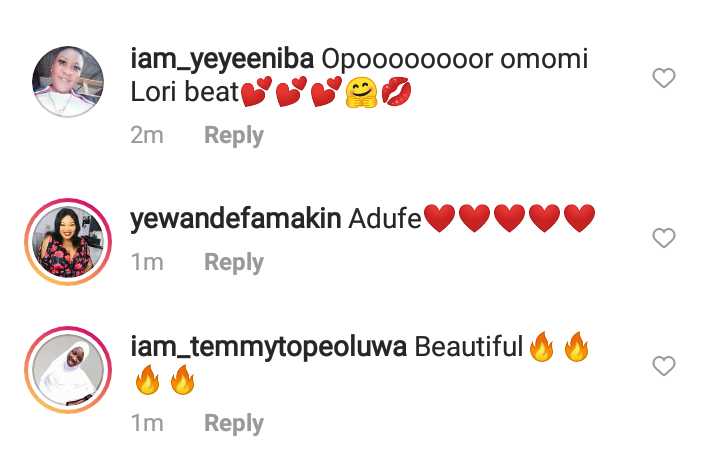