Home News Mother of 4 falls & dies in a septic tank while walking...

A mother of four has died after she fell into a sewage tank inside her compound located along Uyi road in Benin city, Edo state. 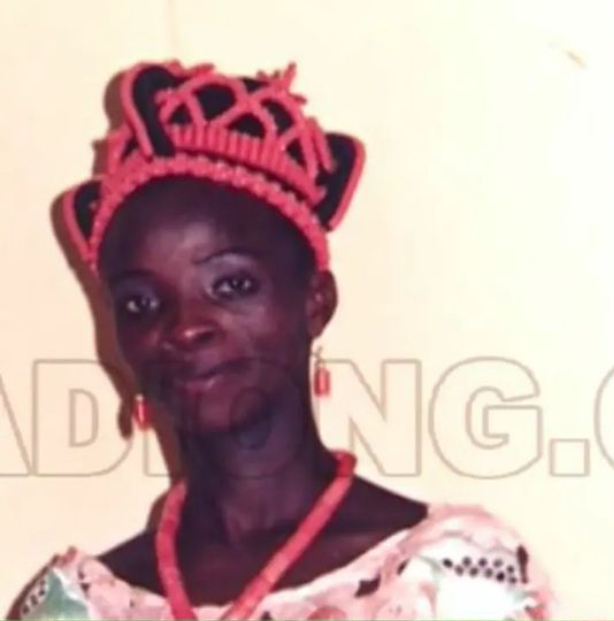 According to ITV, the deceased identified as Mrs. Osairome, went out of her house to fetch water in a well located in the compound. She had finished fetching two buckets of water and was returning to her house when she climbed on the sewage tank in the compound. The tank sadly caved in and she plunged into it.

Passersby made frantic efforts to rescue her alive. Sadly, she died and her body was recovered and has been deposited in a morgue in the state.

Her husband while speaking on the incident said he was in church when he got the call that something had happened in his house He said he was later informed of how his wife died. 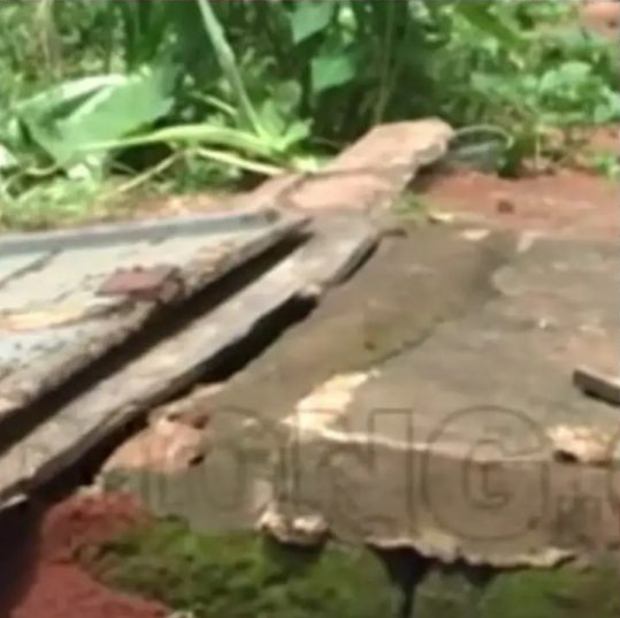 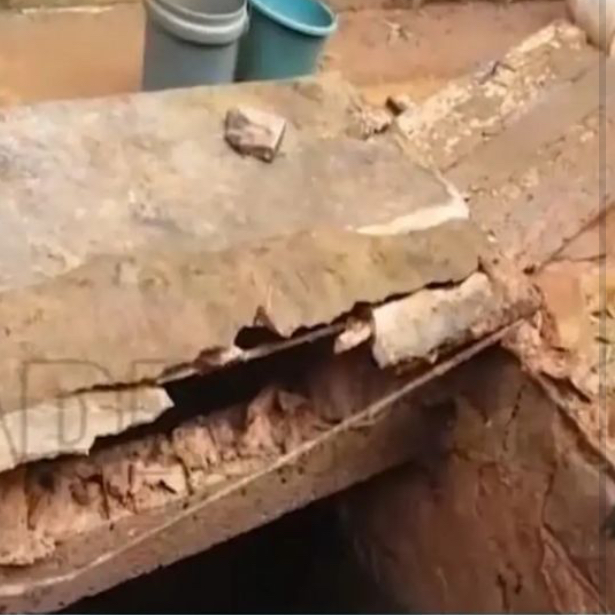 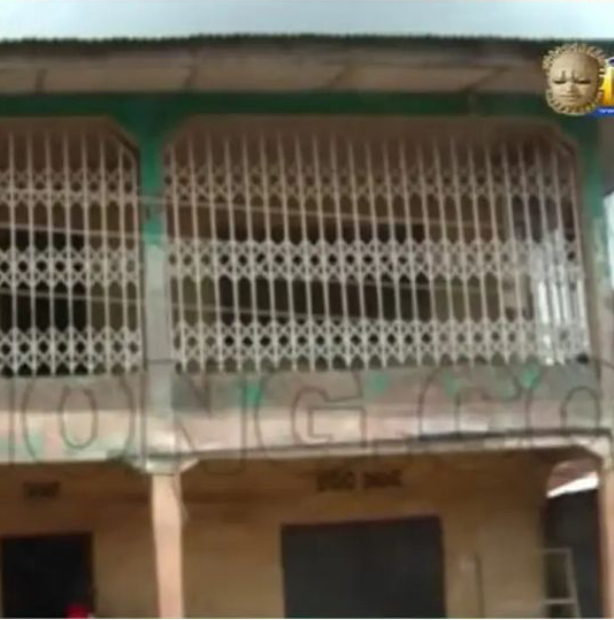