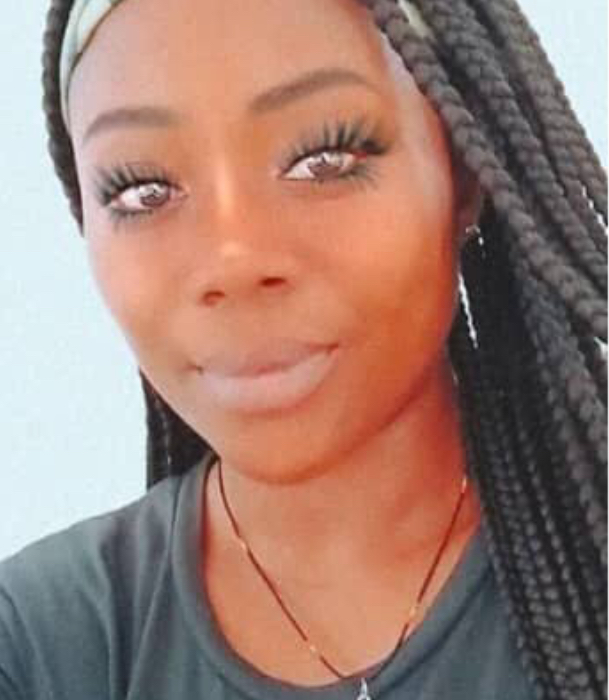 Recall that before the reality show was concluded, Maria was dragged online for allegedly slut-shaming Angel. 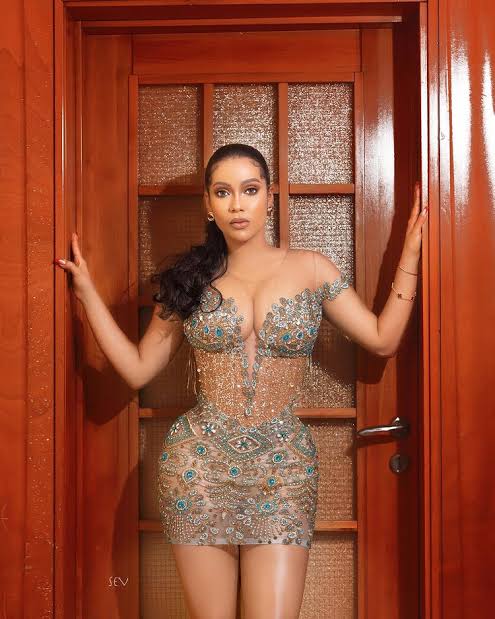 Though Maria has apologized to Angel’s father, her mother took to her Instastory to share a video in which she mimicked an unapologetic woman having a conversation with the wife of the man she’s sleeping with. 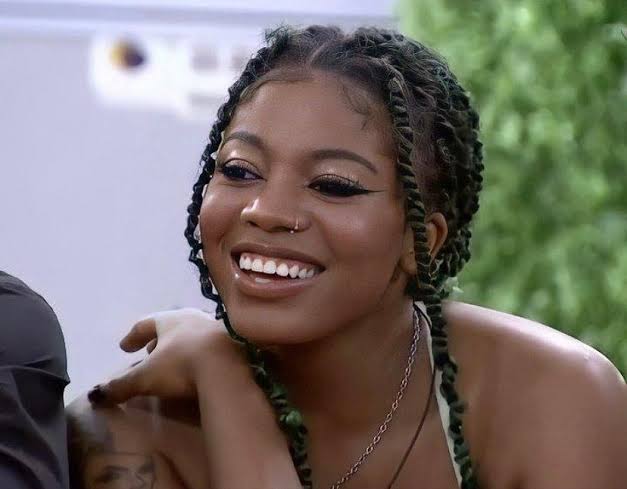