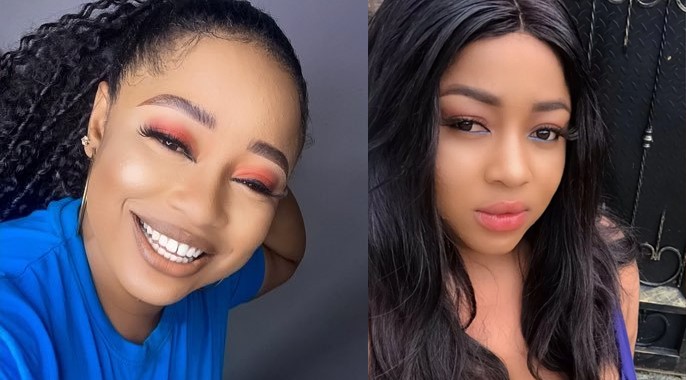 A Nigerian lady who has been hit hard by the actions of his unfaithful boyfriend has disclosed on Twitter how he impregnated another woman despite funding his lifestyle.

According to the lady with Twitter handle @lynda4eva, she even paid his last year’s rent as well as this year only for him to confess to her that he has ‘mistakenly’ impregnated another woman.

Lynda, while emphasizing her financial influence in the guy’s life, further narrated how she gave the boyfriend her ATM card for his grocery shopping.

Apparently, all these gestures couldn’t suppress the infidelity monster after he betrayed the lady to sleep with another woman.

She wrote; ‘I paid my boyfriend’s rent last year and this year too and he just called me now to tell me that, he accidentally slept with someone and she fell pregnant. the worst part is that I still gave him my ATM today to withdraw for his groceries shopping…I have been duped!!’