Home Entertainment News My feet are currently planted in rooms no one thought I was...

Paul Okoye’s wife, Anita, has shared some career updates with her followers on social media amid rumors of her split from the singer. 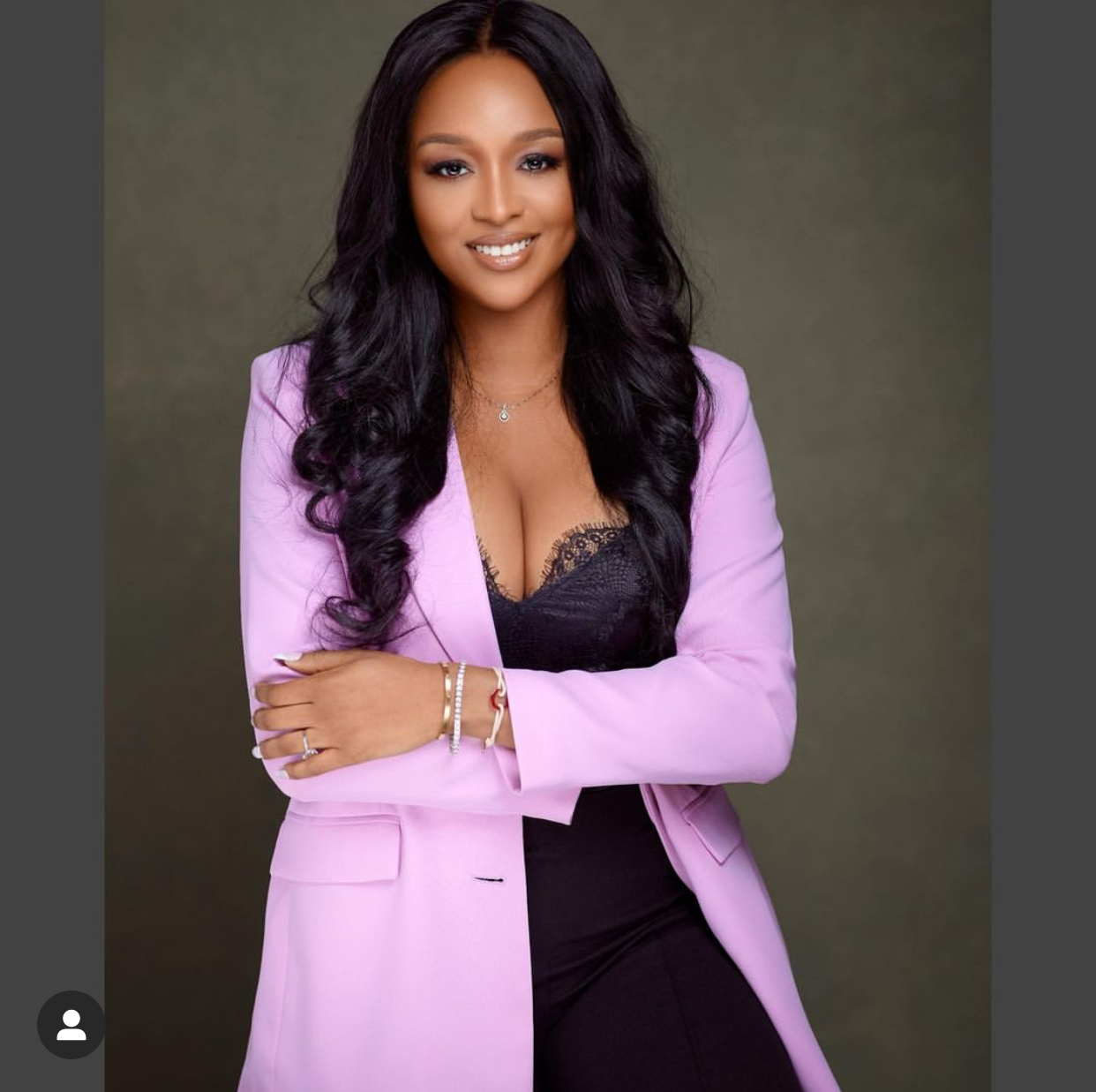 The yuppy-mummy in a recent Instagram post shared a major career update with her followers on the social media platform.

Although Anita was not explicit in her caption, she gave enough information to make it clear that she has now bagged a new opportunity with US mayoral candidate, Kassim Reed. 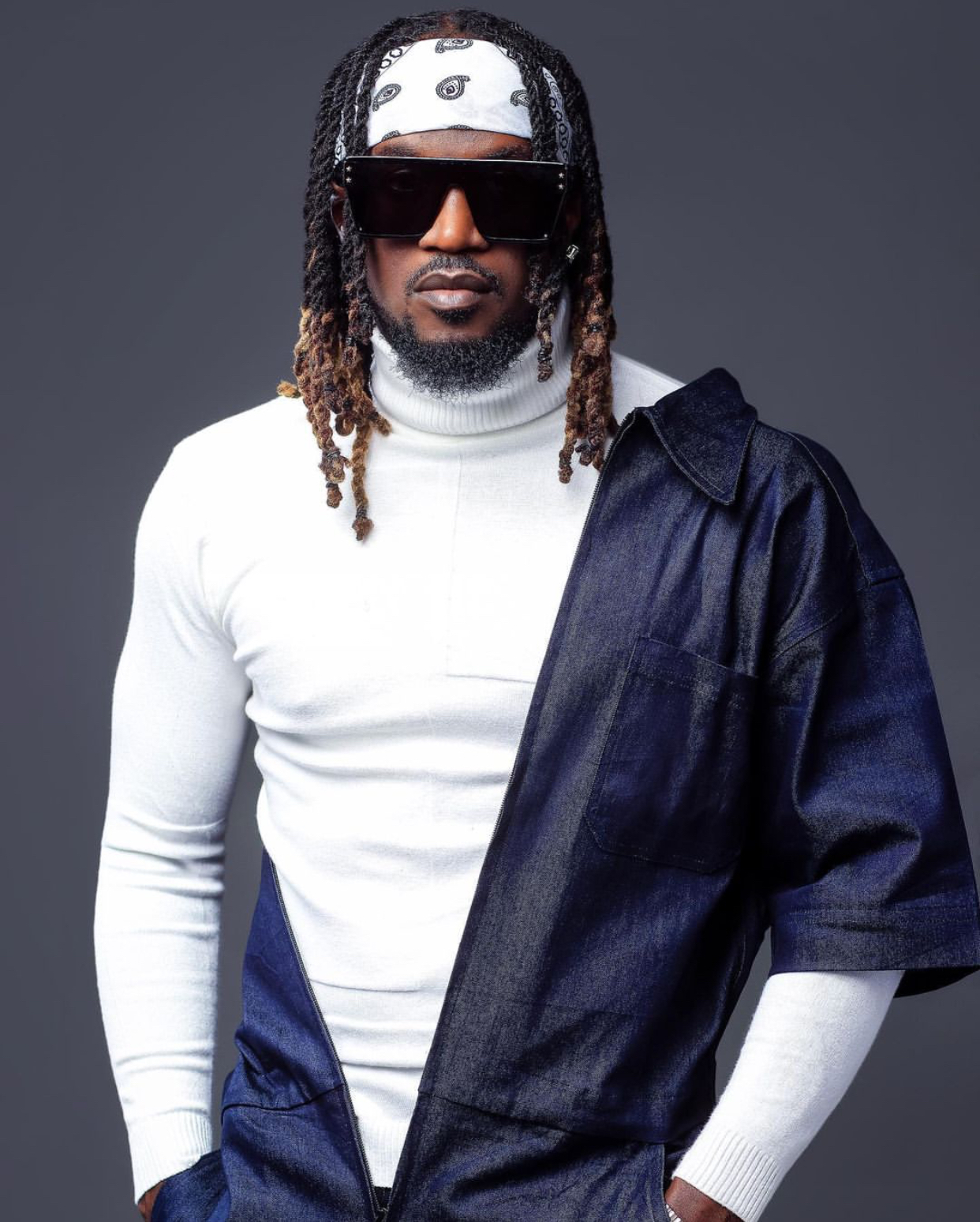 The singer’s wife explained that she’s currently in a position where many had thought she wasn’t qualified for. 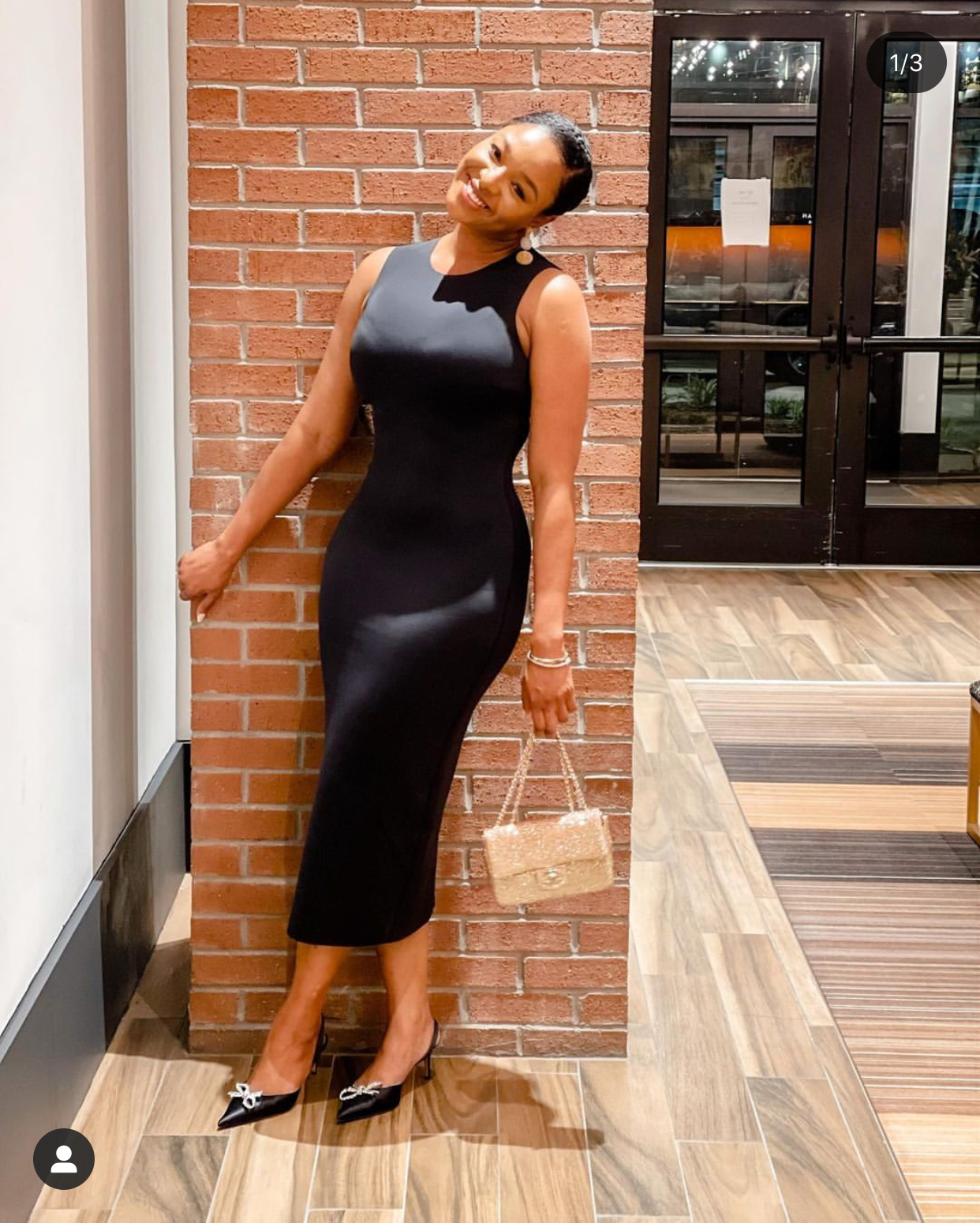 “My feet are currently planted in rooms no one thought I was qualified for!”

Anita also appreciated a friend, Dora Whittley who appeared to have played a role in helping her secure the new opportunity. Photos shared on her page captured Anita with the mayoral candidate.