Home Viral ‘My Fiancee Who Insults Her Ex When I’m Around Takes Money From...

A Nigerian guy has revealed what his fiancee is doing that has thrown him into a dilemma. 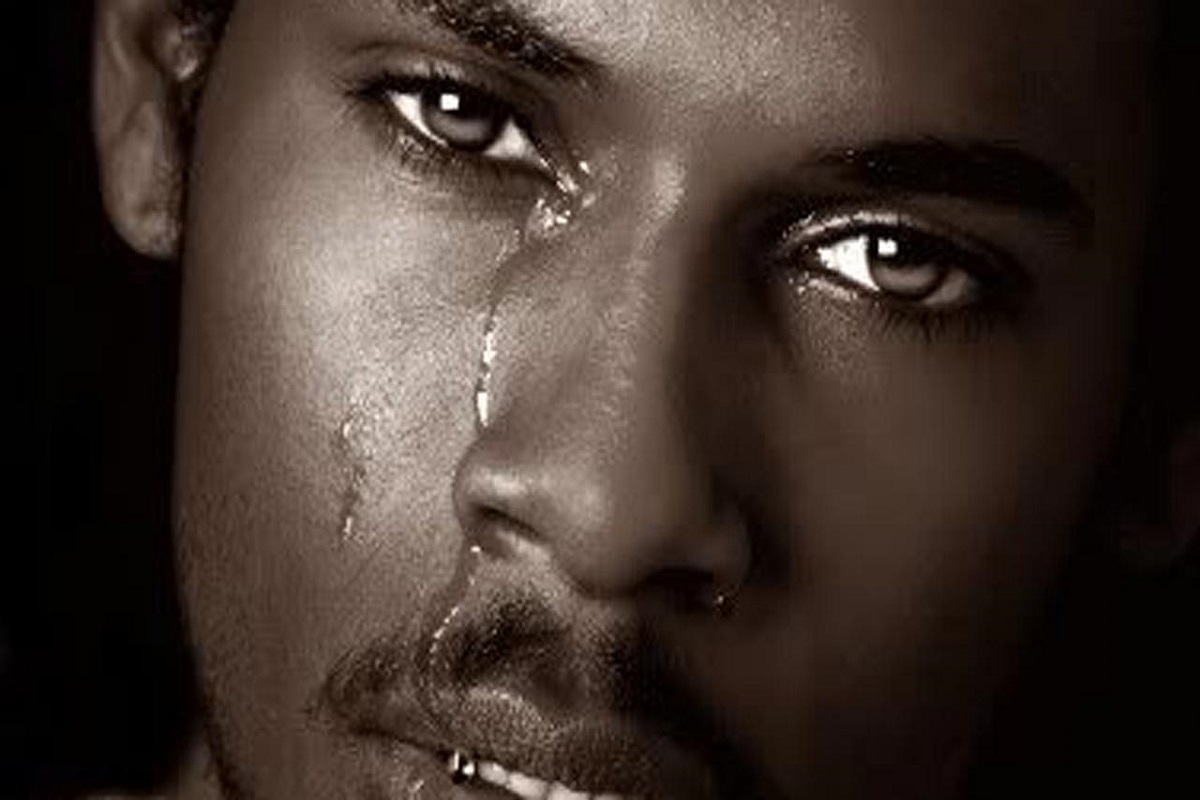 According to the guy, her fiancee is still having some contact with her ex-fiancee adding that she even takes money from the guy.

What makes it mind-boggling is that, this lady calls this ex-fiancee all sort of names and insults him when he is around, however, she then takes money from this same ex-fiancee.

He made this known in a recent letter he sent to Joro Olumofin. Read the letter below;

Alarming rate of divorce in Abuja, other states traced to use of Kayan Mata