Home Trending My first introduction to lesbianism was when I was 7 or 8...

A Nigerian lady is currently the talk of social media after she recently urged parents to be watchful and mindful of their kids as she recounted how she was introduced to lesbianism at the age of 7 or 8. 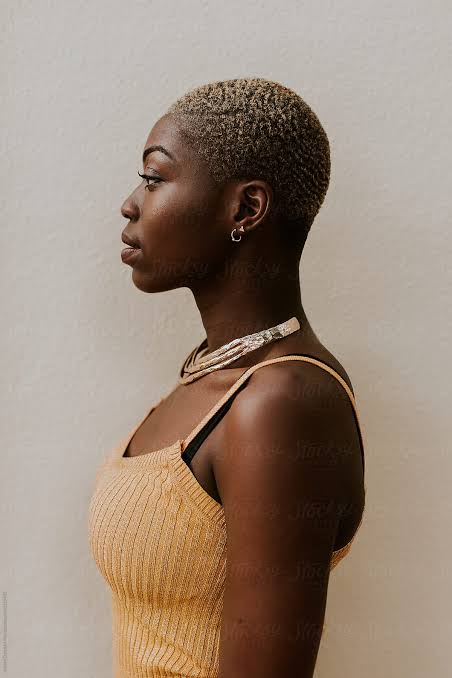 My first introduction to lesbianism was when I was 7 or 8. It was with the neighbour’s kids. It first started with the normal “mummy and daddy” plays and before we knew it, we were getting under sheets and touching ourselves inappropriately.

They were probably thinking “they are just children. What harm could possibly be done?” I do not blame them at all. Because when they were young like we were at that age, the only kinds of play they knew involved stones, catapults, singing etc. No one was getting under sheets.

But things are not that way anymore. It hurts my heart to say that it is a RARE thing to find an ‘innocent’ six year old. And I can say this because I had the privilege to teach both primary and secondary school children for a number of years.

I want parents and guardians (teachers inclusive) to be very mindful of the children in their care. Be very watchful. Don’t just send them out to play because they’re making noise and you want to be alone. Go out often and observe. Ask them questions about their play.

Be interested in them. Don’t always say “I’m tired” whenever they invite you to join them to play. Join them sometimes. Find out what kind of languages they use when they play. Observe their body movements and how they interact with one another.

If you notice anything that causes you to raise your eyebrows, don’t just write it off and say, “they’re just children. It doesn’t mean anything.” Correct IMMEDIATELY. And most importantly, pray for these children. I mean it. Your prayers will get to places your eyes won’t.

May God give us the wisdom we need to be proper stewards. 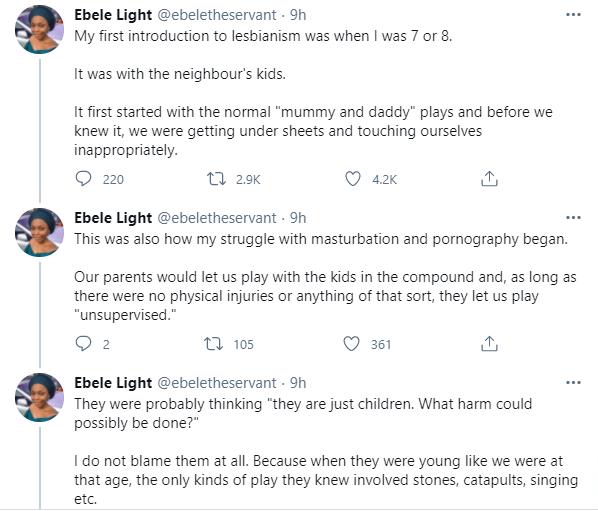