Home News My gay son will still be celebrated in Nigeria & globally in...

Former Presidential aide, Doyin Okupe, father of Bolu has prayed for his son after he openly announced that he was gay.

In a statement released earlier by Okupe, he expressed how seriously he was against homosexuality. 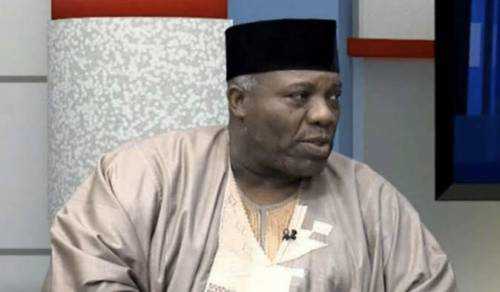 In a fresh post he made via Facebook, he ushered prayers unto his son Boly and other children. According to him, Bolu isn’t a criminal because that he lives in a country where homosexuality is not a crime. He noted that Bolu will be celebrated globally. 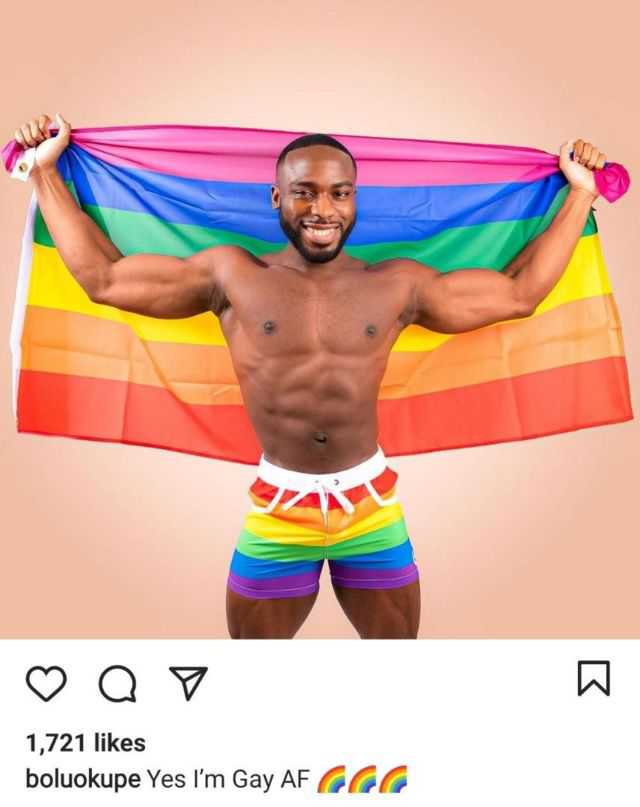 Sharing a photo of his other son, Dewunmi, Doyin wrote;

“This is also my son Dewunmi Okupe, one of Bolu Okupe’s 5 other brothers.
I love all the children God has given me, Bolu inclusive.
I pray for them to excel in their fields of endevours.
Bolu will still be celebrated on this wall, in Nigeria and globally, in the name of Jesus.
I believe the Scriptures and the Holy Bible assures me in Isaiah 3 vs 10:
TELL THE RIGHTEOUS, IT SHALL BE WELL WITH HIM.
All my children shall be for great signs and wonders in Jesus Name.
Bolu is not a criminal. He lives in France where Homosexuality is not a crime.
His present mind set and sexual orientation does not conform to Christian Doctrine which I hold to with my life. But I am certain that with the boldness he has made his declaration, he will still use same attribute to serve God and boldly declare His Glory in Christ Jesus.
Mark my words.” 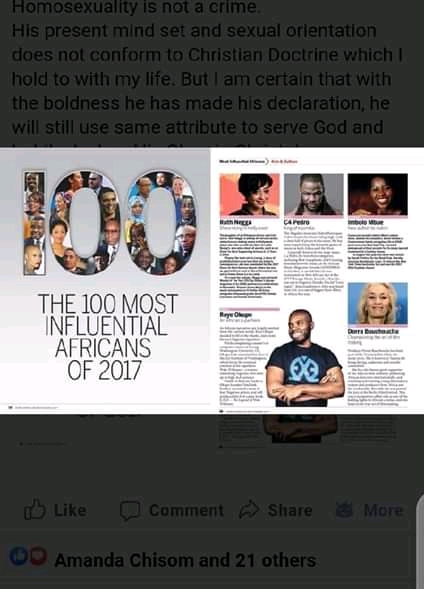 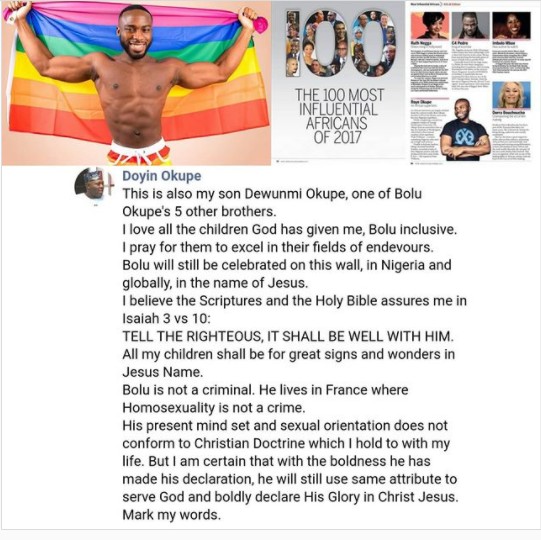