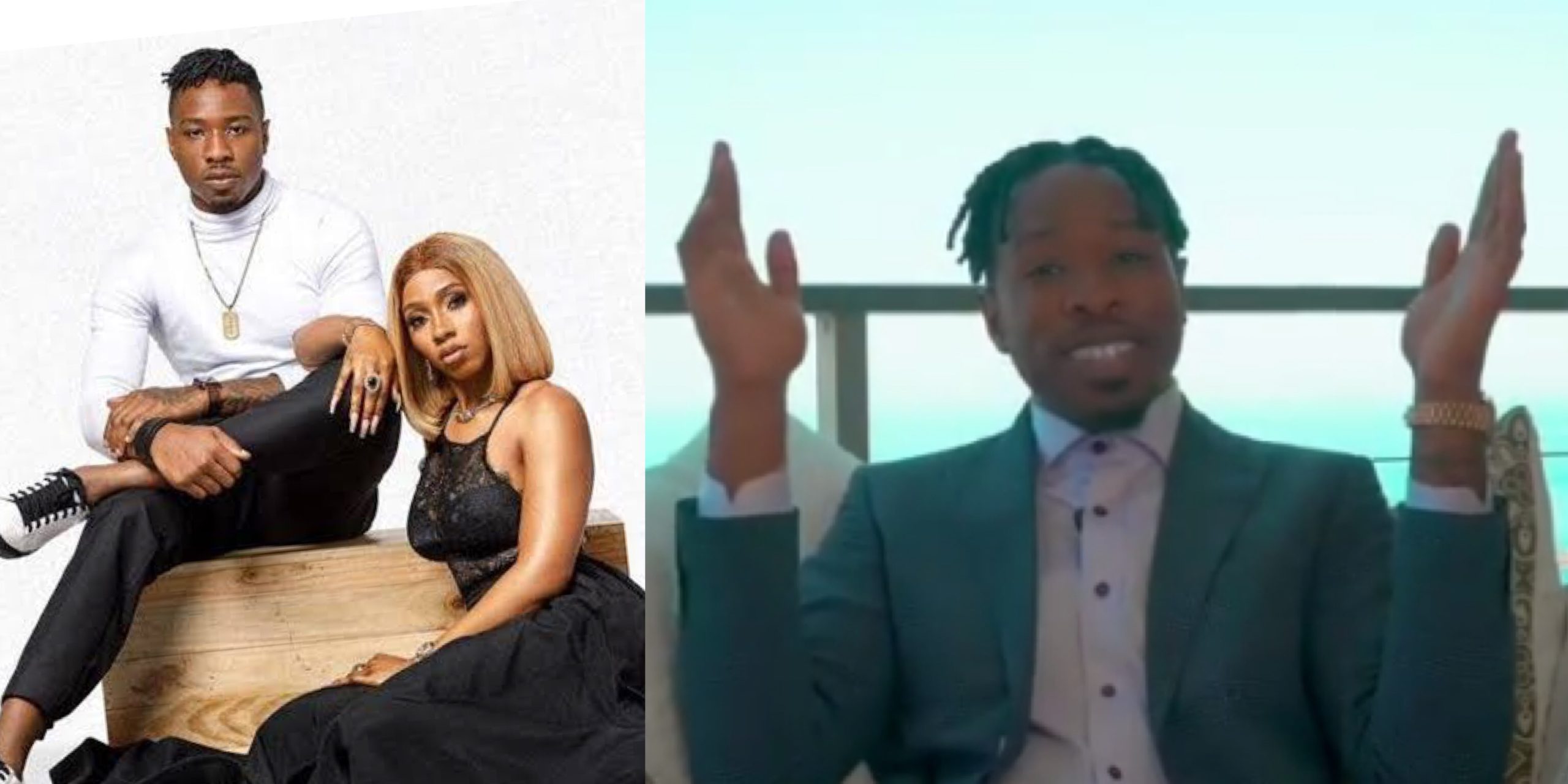 Big Brother Naija (BBNaija) Pepper Dem star, Ike Onyema, has said that his happiest moment in life has been when he got out of his last relationship. 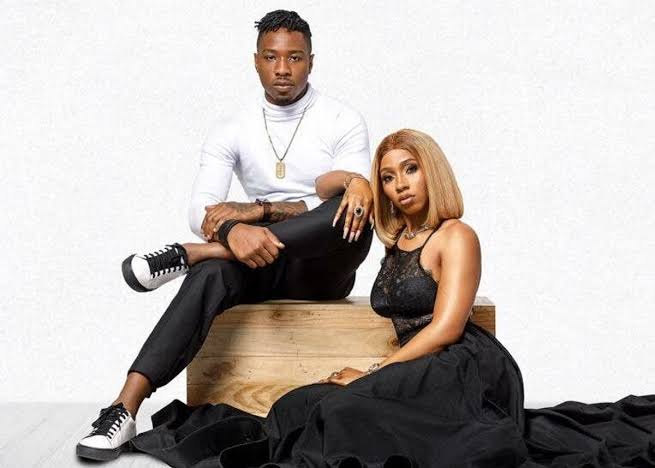 His statement comes few days after Mercy Eke, his love interest during the reality TV show, shared a video on YouTube where she stated that their relationship had ended. According to her, that ship has sunk.

Mercy and Ike were lovebirds during the show and continued their relationship outside the house.

They even had a TV show, Mercy and Eke, where they shared details of their lives as a couple. Sadly, they broke up and have gone their separate ways. 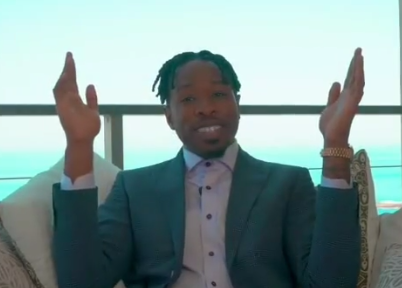 Ike in a video he shared on his IG page, said that leaving his last relationship has been the happiest moment for him. In his words

”My happiest moment in life was when I got out of my last relationship. Freedom is something that you just can’t pay for”