Home Uncategorized “Never knew the value of my gold until I lost it” —...

Fast-rising music star, Tems, has become the topic of discussion on the streets of social media.

Dubby, the ex-boyfriend of Nigerian singer Tems, has lamented bitterly over cheating on her 4 years ago, before she blew up to stardom. 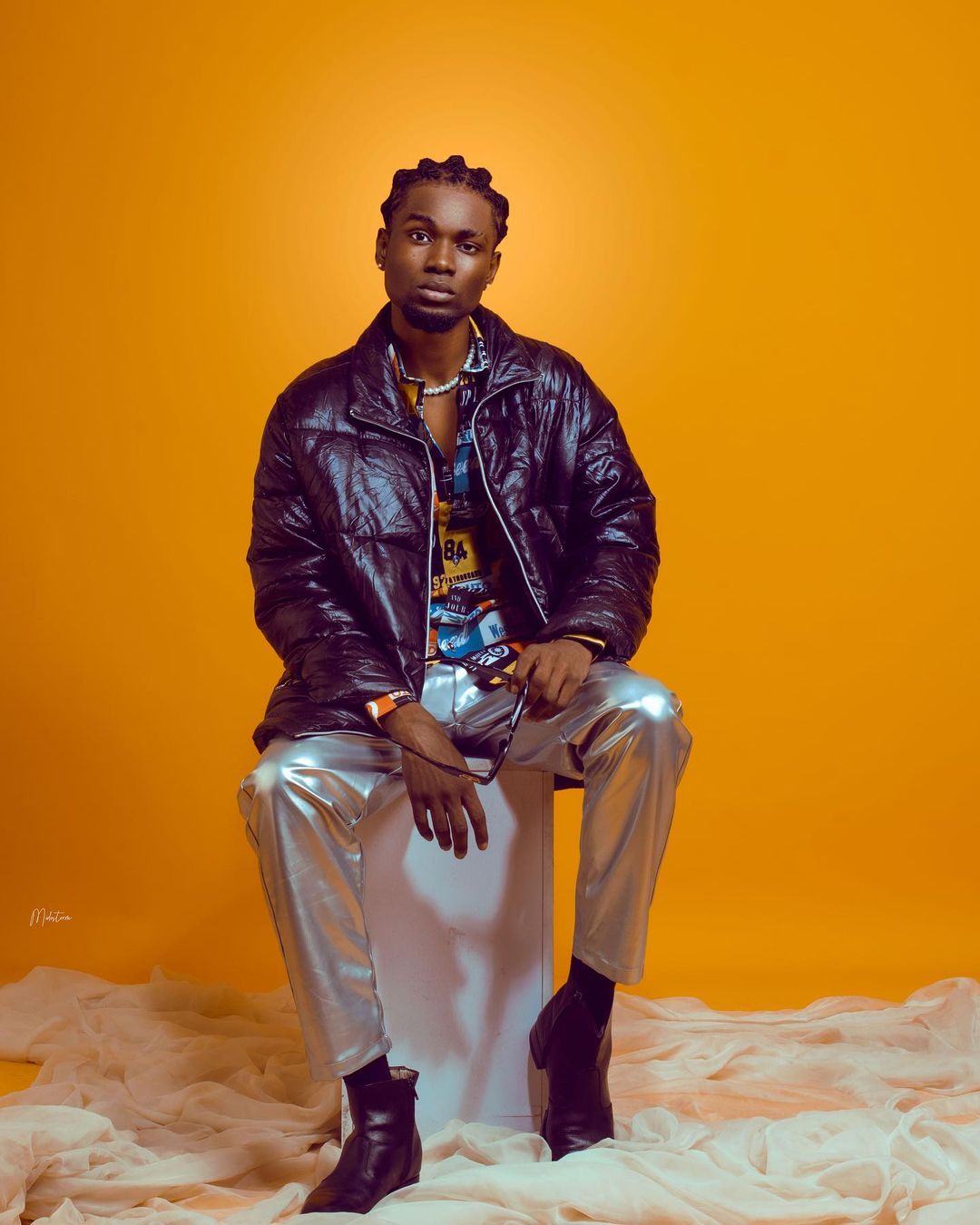 According to Dubby, he cheated on Tems with her bestfriend while they were still lovers and admits it’s a grave mistake that he wished could be turned back.

Tems who began her music journey at the age of 20, has so far made a name for herself in the industry, releasing her first hit song “Mr Rebel” in 2018 and going on to feature in Wizkid’s internationally acclaimed song “Essence”.

Dubby conducted a Q&A session on his Instagram page with his followers and was replying to a follower who asked him the question; 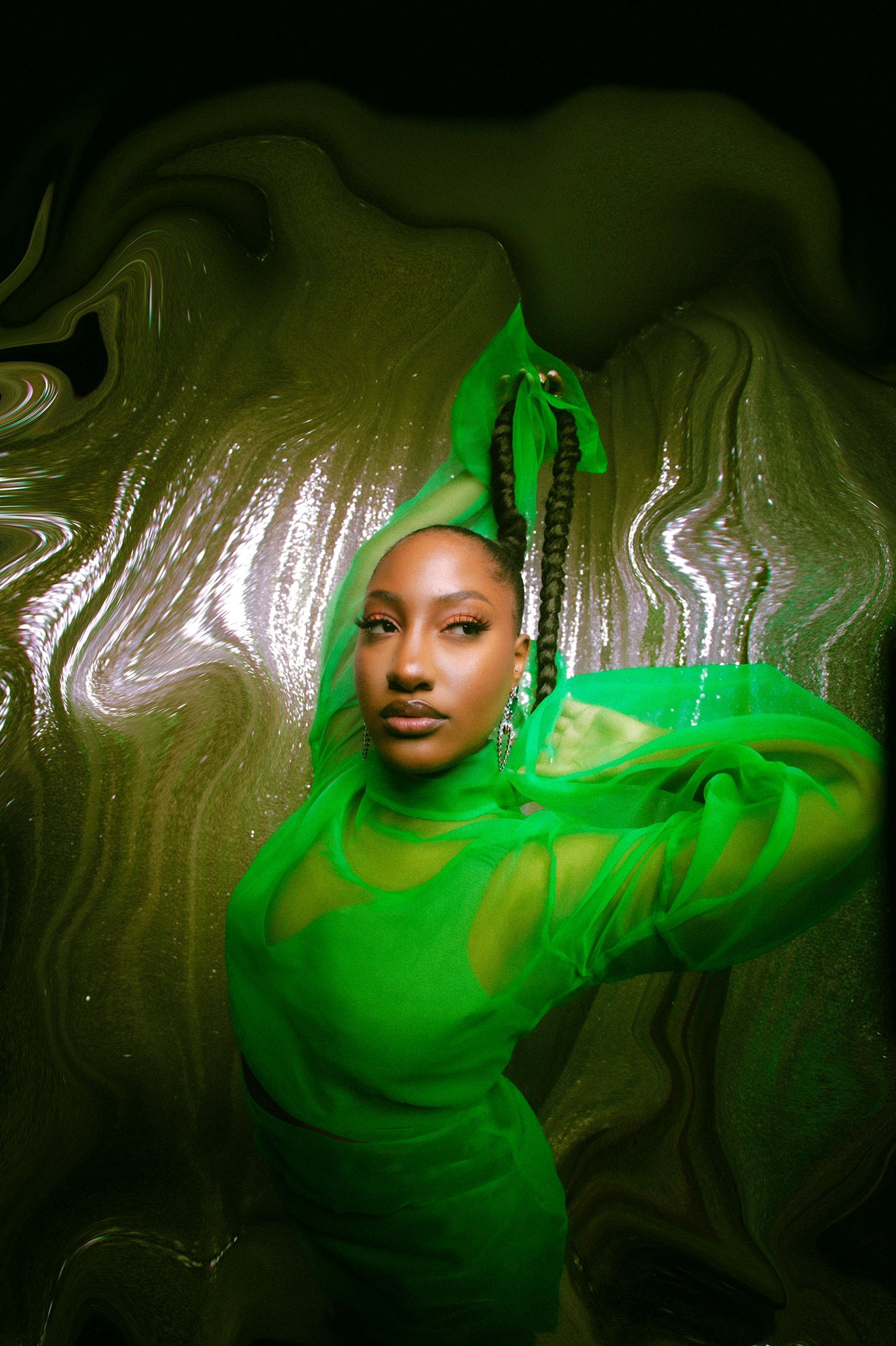 “if you had the opportunity to change a mistake you made what would that be?” and he replied:

“Hmm.. Me cheating with temilade with her best friend in 2017, never knew the worth of my gold until I lost it 😥💔” 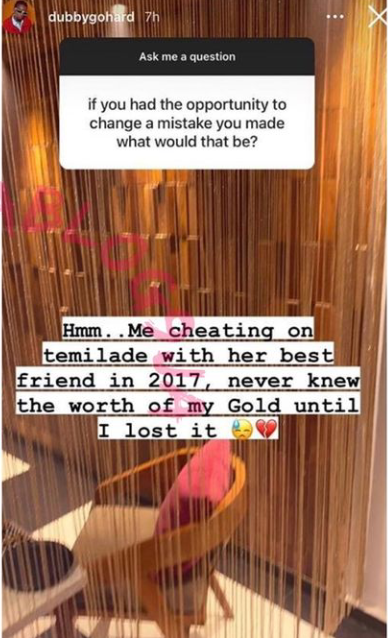