Home News Ngozi Okonjo-Iweala confirmed as the next Director-General of the World Trade Organization...

Former Minister of Finance, Ngozi Okonjo-Iweala, has been confirmed as the next Director-General of the World Trade Organization. She becomes the seventh director-general of the organization. 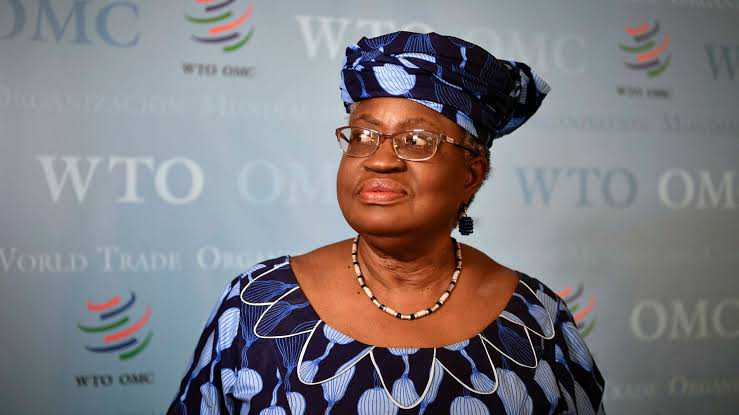 The organization confirmed this on its Twitter handle this afternoon. She makes history as the first woman and the first African to lead the WTO. Her term starts on the 1st of March 2021 and will expire on 31 August 2025.

Reacting to the decision of the WTO General Council to confirm her appointment, Okonjo-Iweala said: 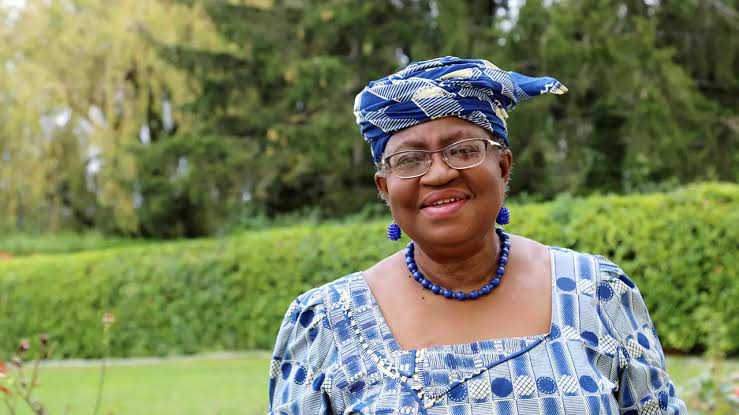 “I am honored to have been selected by WTO members as WTO Director-General,” said Dr Okonjo-Iweala. “A strong WTO is vital if we are to recover fully and rapidly from the devastation wrought by the COVID-19 pandemic. I look forward to working with members to shape and implement the policy responses we need to get the global economy going again. Our organization faces a great many challenges but working together we can collectively make the WTO stronger, more agile and better adapted to the realities of today.”

The General Council decision follows months of uncertainty that arose when the United States initially refused to join the consensus around Dr Okonjo-Iweala and threw its support behind Trade Minister Yoo Myung-hee of the Republic of Korea. But following Ms Yoo’s decision on 5 February to withdraw her candidacy, the administration of newly elected US President Joseph R. Biden Jr. dropped the US objection and announced instead that Washington extends its “strong support” to the candidacy of Dr Okonjo-Iweala. 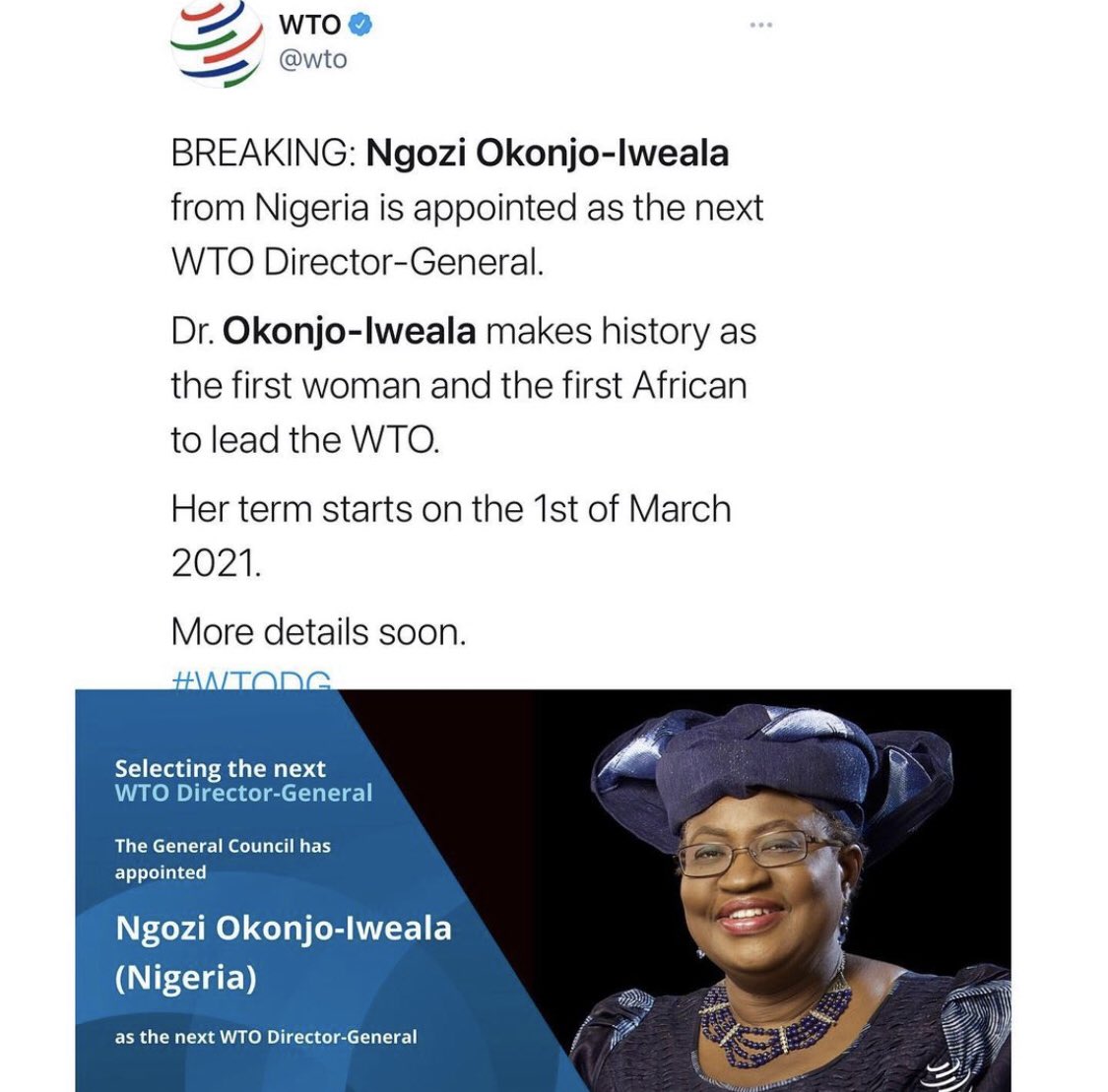 Sunday Igboho is by far the most powerful man in South West Nigeria today. He is doing what God sent him to do –...