A former Governor of Borno State, Senator Kassim Shettima, has said despite the good personality of the Vice President, Yemi Osinbajo, he is unfit to win the 2023 presidential elections. 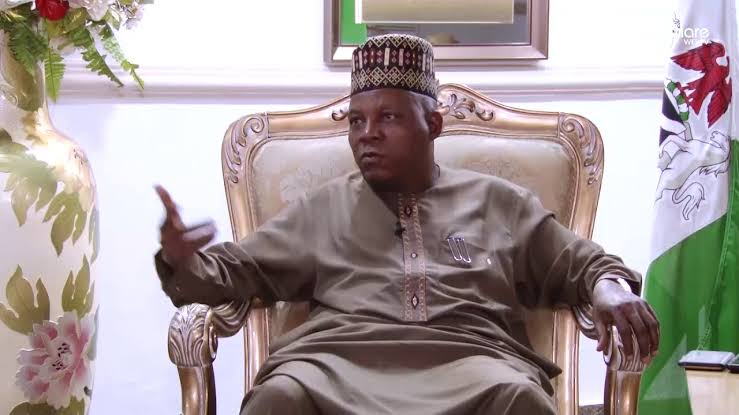 Shettima, who is representing Borno Central Senatorial District, spoke when he appeared on Channels Television program on Friday night.

According to him, the VP who is one of the presidential aspirants on the platform of the All Progressives Congress, APC, can not defeat the Peoples Democratic Party, PDP candidate, Atiku Abubakar.

The lawmaker claimed that only the National leader of the ruling party, Bola Tinubu, is capable of winning the election come 2023. 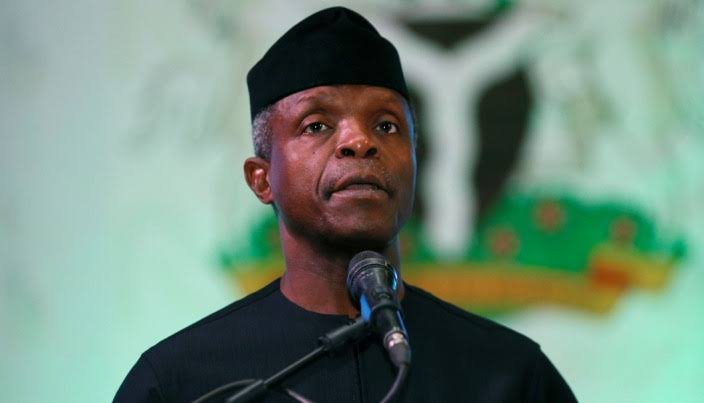 He said, “Nobody has ever doubted the competence of Professor Osinbajo, but we believe that in terms of intellectual capacity, and someone who is capable of winning the election, is Bola Tinubu.

“We need someone who can match and even overshadow the PDP candidate, Atiku Abubakar. Osinbajo is a good and nice man but nice men do not make good leaders, nice men should be selling ice cream”.