Home News Niger-Delta militants have threatened to attack Lagos state and Abuja in a...

A new threat has been issued by some Niger Delta militants who threatened to destroy oil facilities in Abuja and Lagos. 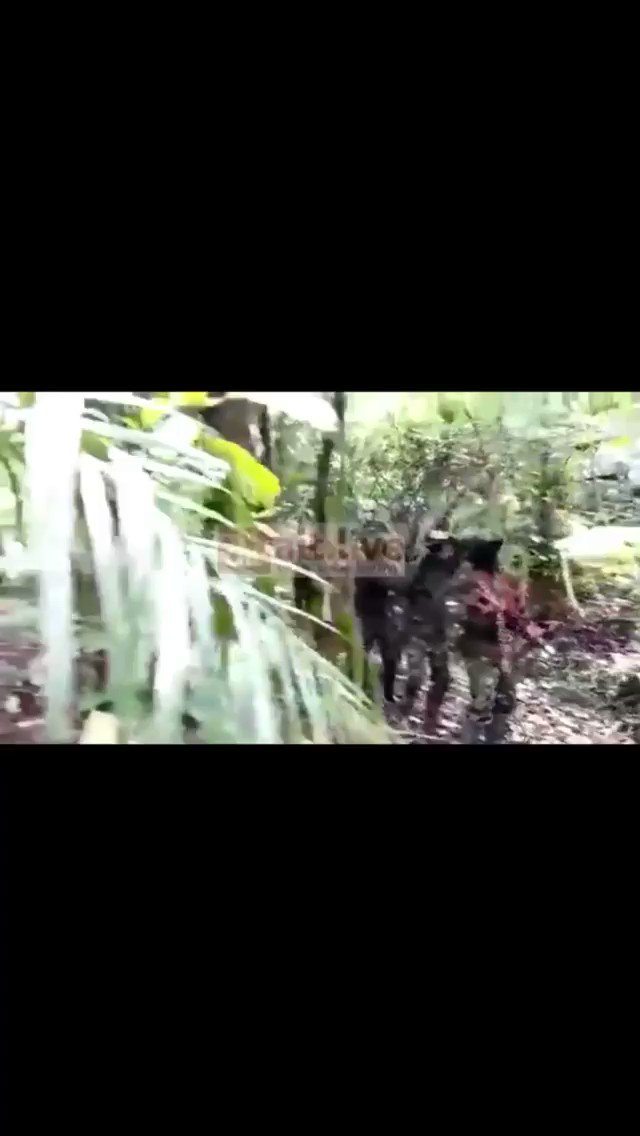 In a video that was shared by AIT television, the militants accused the Federal government of abandoning the region, leaving it without basic amenities such as roads and schools.

One of the militants who read a statement from the group said as part of measures they would employ to register their displeasure, they plan to destroy infrastructures in Abuja and Lagos as well as oil facilities both onshore and offshore. 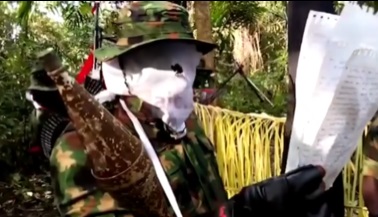 ”The military that ought to protect properties have turned themselves into militaries of killing, raping and maiming innocent individuals and rending our youths jobless.

So many others have decided to treat us in same manner.

Don’t worry because we are coming to destroy all your infrastructures in Abuja and Lagos. Even to the oil companies operating in our region that have descided to undermine our people, be rest assured that your days would soon catch up with you.

Due to the insenstive nature of the Nigerian government on issues that are bothering its citizens, today the country is in turmoil. Protest everywhere and strike in several sectors. The EndSARS protest that took place almost crippled the nation’s economy. It is amongst such ill treatments that gave birth to this unprecedented protest.

Nigerian government ought to give her citizens good governance. Today, the various zones in the country are calling for division of the country called Nigeria.

So as a group determined to give total liberation of her people, we will destroy all the oil facilities both onshore and offshore in no distant time. We will be seen to be crippling the Nigerian economy in no distant time as well.”

Watch the videos below: