Home Viral Nigeria Man Accused For Dumping His Cheating Girlfriend After She Had An...

A cheating girlfriend whose unfaithful actions landed her into a wheel chair held his boyfriend accountable for terminating their relationship when she was helpless. 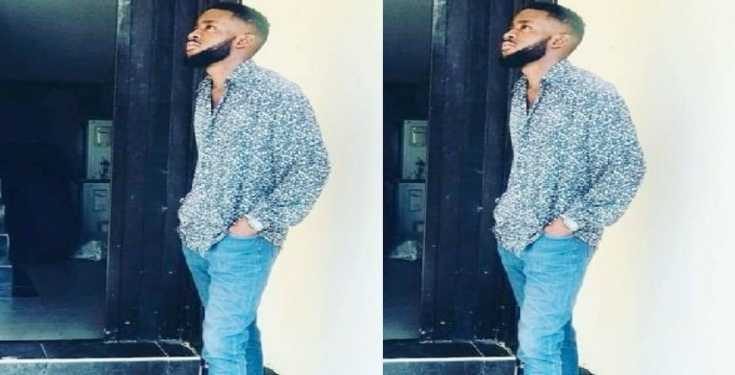 A Nigerian man called Victor with Twitter handle @urban_poet_ took to the bird app to narrate how his girlfriend blamed him for dumping her in her susceptible state when she was involved in an accident that cost her her legs.

According to Victor, his girlfriend had an accident after returning from another unfaithful encounter with a guy she warned never to visit. In a long post

“Well, I have accepted a girl who cheated with 3 different guys. On her way back from the fourth guy’s house she went to nack, she was in an accident that cost her her legs for over a year. When I left her, she blamed me for leaving her when she’s most vulnerable.

Here’s the full gist. A few years ago, I got talking to this girl on Facebook. I was a student of Unilag while she was in Unilorin. we got close, texted and called every day, and started dating online. A month later I traveled to Ilorin to see her. We had so much fun, the sex was good.

Note that before we agreed to date she told me she was single 100%. All was fine till one Ay called her and asked if he still there”. Then she switched to speaking Yoruba since I didn’t understand the language. I got worried and curious. Past 11 pm she was still texting on”

Meanwhile, Victor’s narration on the bird app has evoked mixed reactions on the platform. Male and female tweeps alike were equally surprised at the narration.

@tswaggs_ for instance said he is actually done with women. He wrote; “Women!! Fear them guyy.. me don kuku wash my hands

@EdetanlenFavour: Karma in form of accident. God is good