A Nigerian lady has called out her friend who is a social media influencer who has refused to pay her debt. 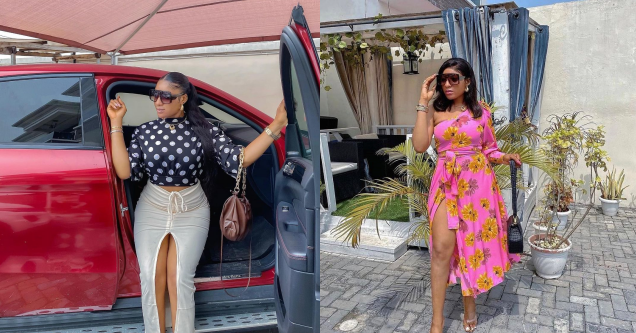 I reminded her November 15th. On November 16th, she came with several lies;
1. She said she'd tell someone to transfer to me.
2. She said she was in the bank waiting for him lmao.
At this point, I knew I had entered one chance. pic.twitter.com/AOcqT30pYO

November 30 – December 1. More lies. At this point, she had blocked me from viewing her status on WhatsApp.
She was still uploading and balling on IG going about her business and I was like 😱
(I have no strength to screen record please) pic.twitter.com/Ze9RMcAwOK

Then she tells me to be considerate 🤦‍♀️
December 5th, she comes and says I'll get my money in 2 hours lmao but 2 days later still nothing 😄 pic.twitter.com/US3YQnC6Wr

December 15th, she finally makes it to the bank according to her but it looks like she slept there 🤣 pic.twitter.com/8ld2xjx6FK

It's her audacity for me o because as I type this, her Instagram is still buzzing like I don't exist.
Anyways, I've written it off as one of those bad debts because I honestly don't have the energy anymore. Just needed to get this off my chest.
Happy holidays people 😊

See what she just sent me o 😄 pic.twitter.com/jQb9NI0x9I