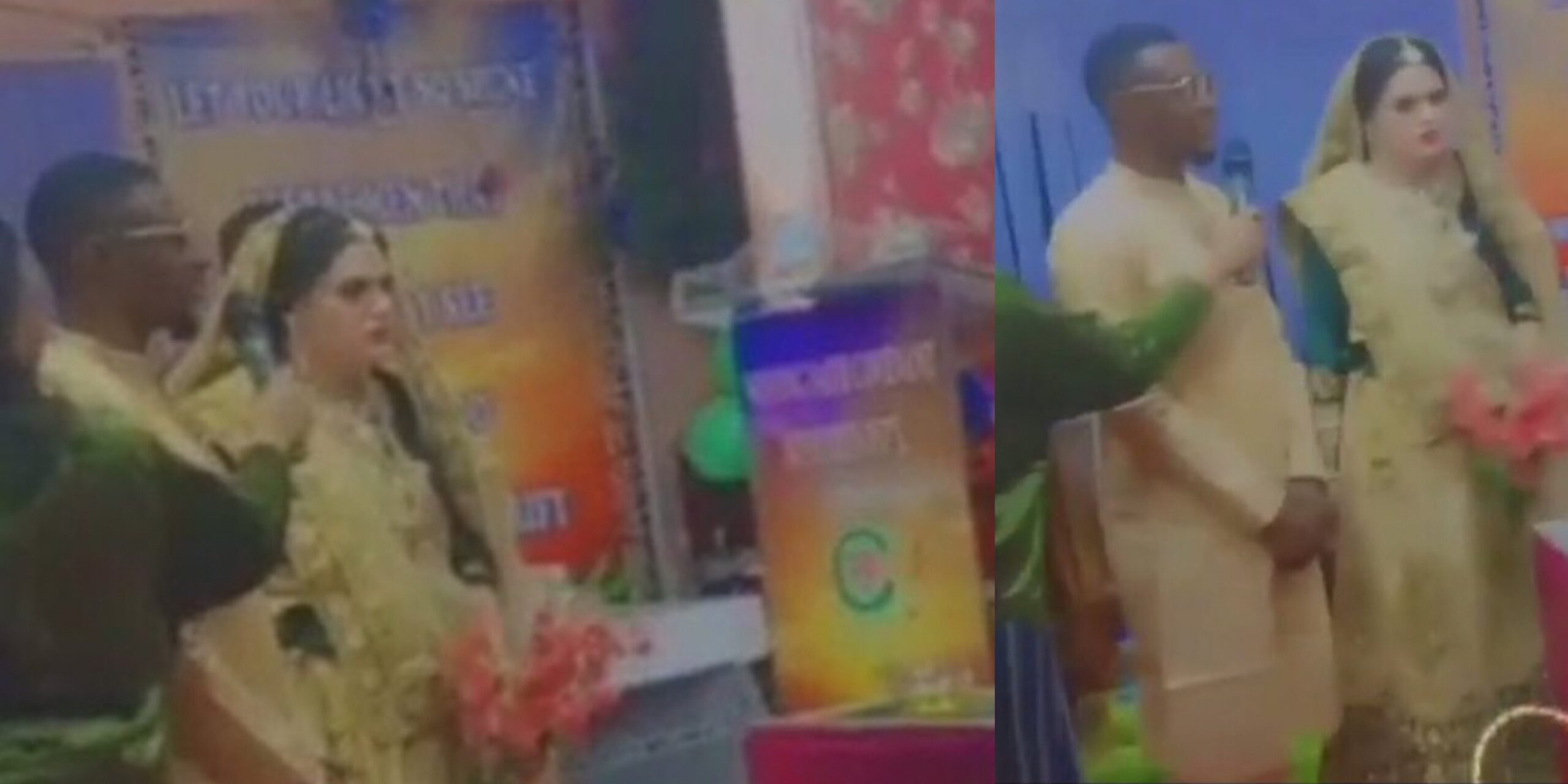 A White woman has abandoned her groom-to-be at the altar on their wedding day in Bangladesh. 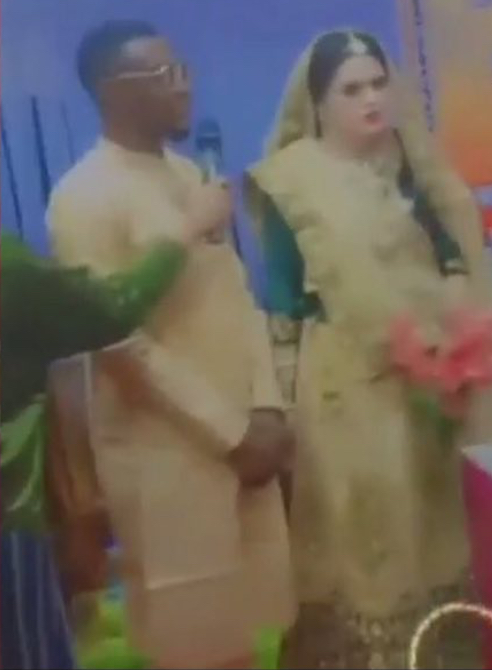 According to a report on social media, the Nigerian man met the Bangladesh woman on Facebook and she invited him over to the country.

The pair agreed to marry each other but on the day of their wedding, the White woman changed her mind as she abandoned her boyfriend immediately the Pastor was about to declare them as husband and wife.

The White woman left the Church saying she doesn’t want to marry the man again. 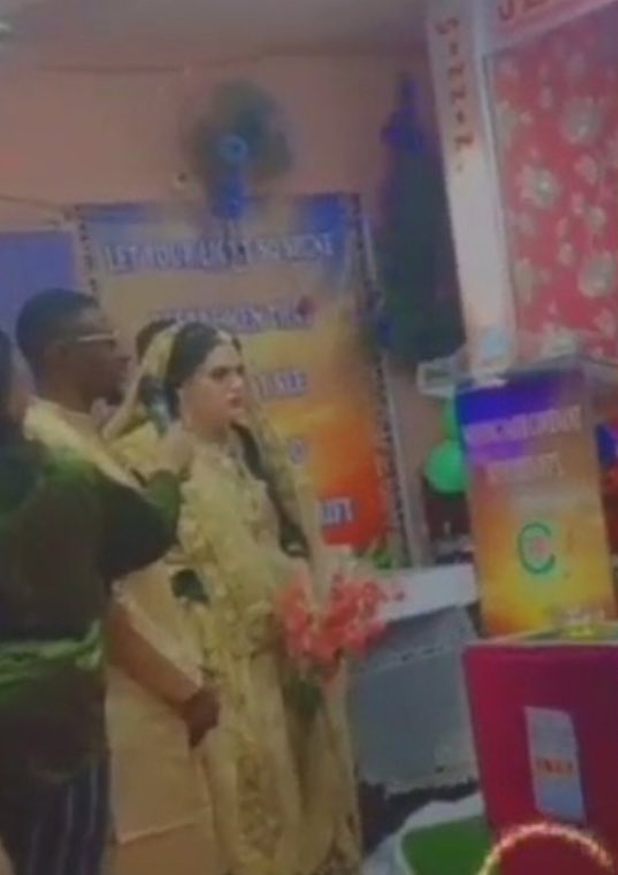 Read the full report below:

“This happened in Bangladesh. The Nigerian guy met the woman on Facebook and they were talking until he invited over to the county.

They both agreed to marry each other and immediately it was time for the Pastor to declare them both husband and wife,she ran out from the church saying she doesn’t want to marry again.””

As expected, the video has sparked reactions on social media. 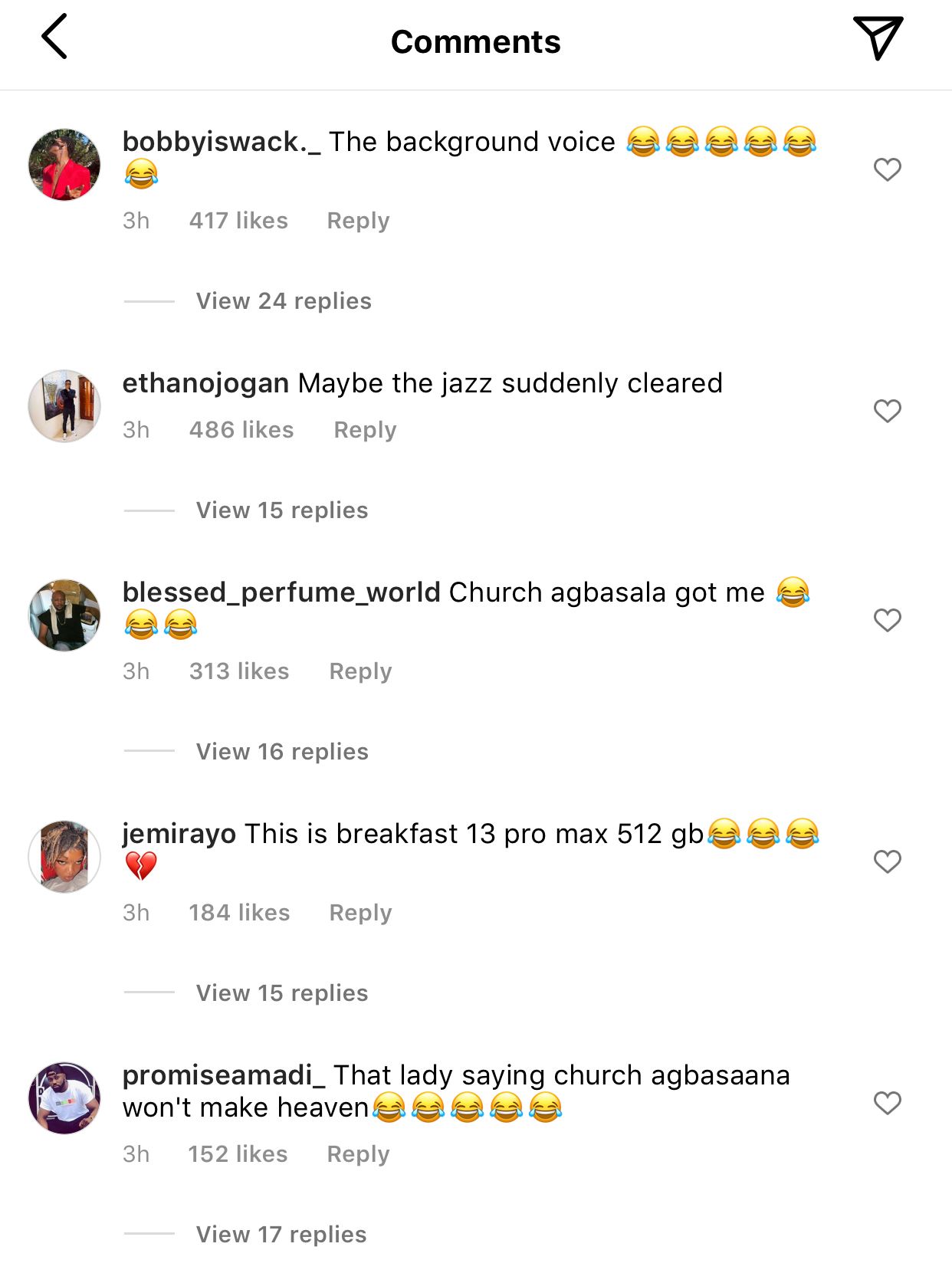 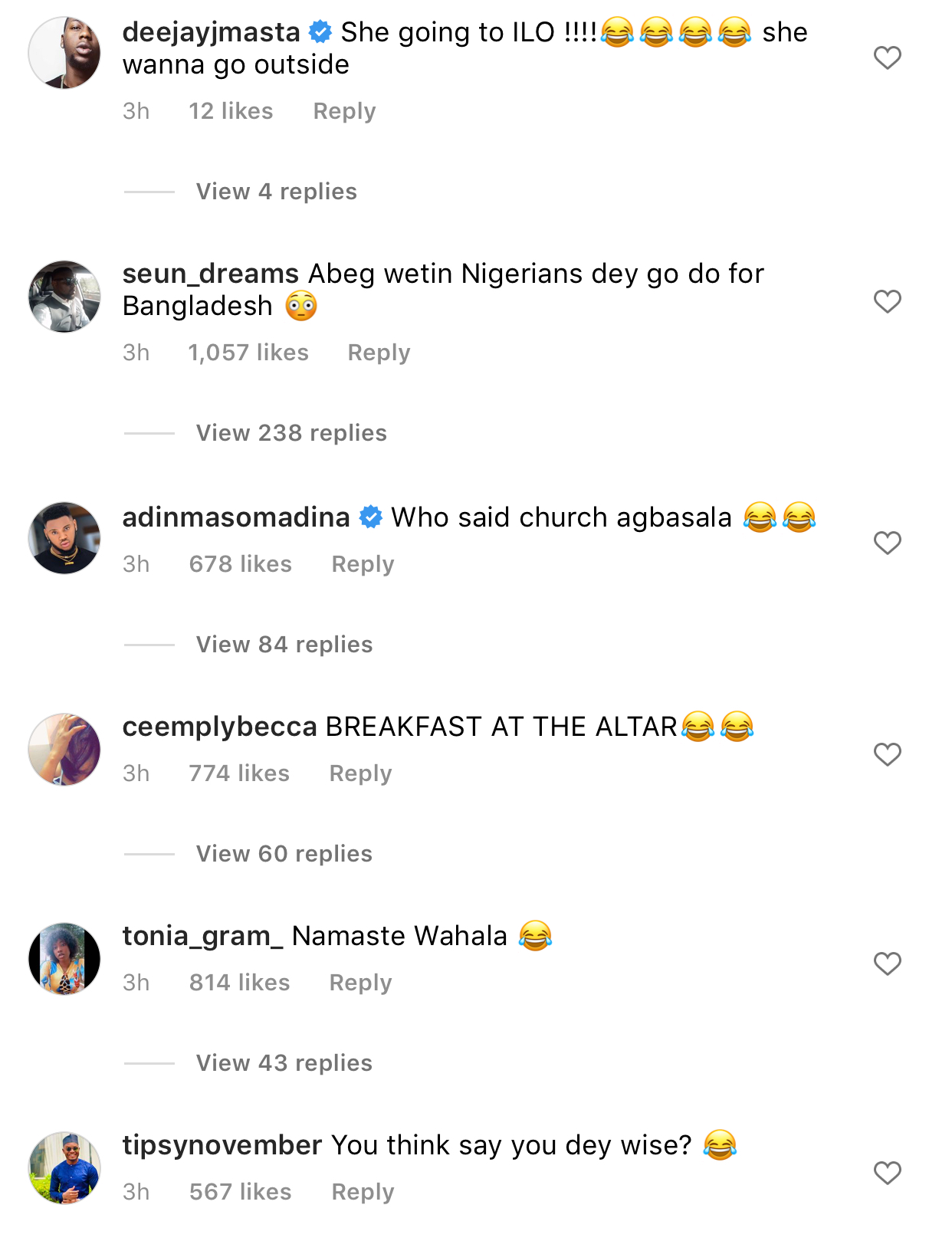 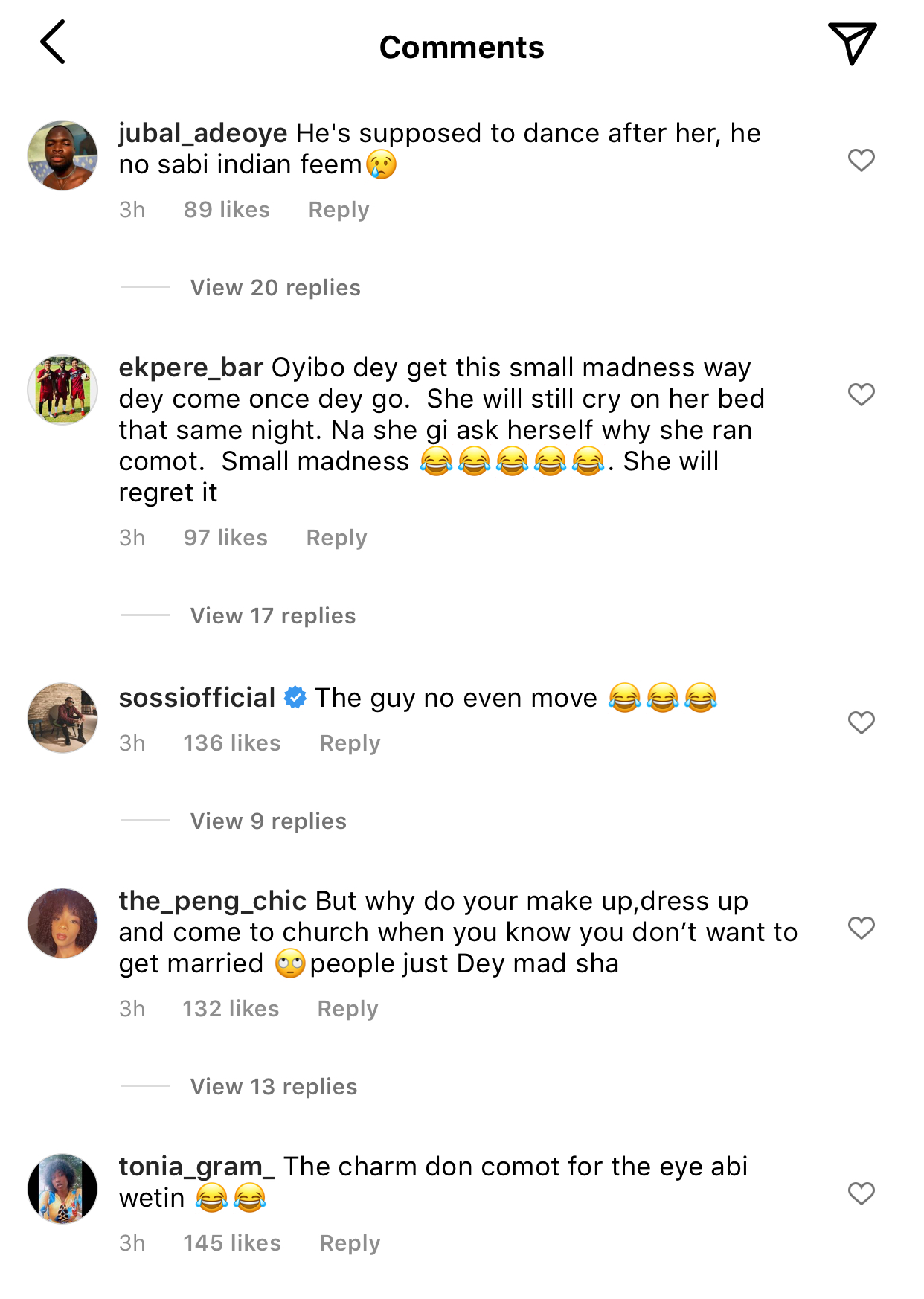