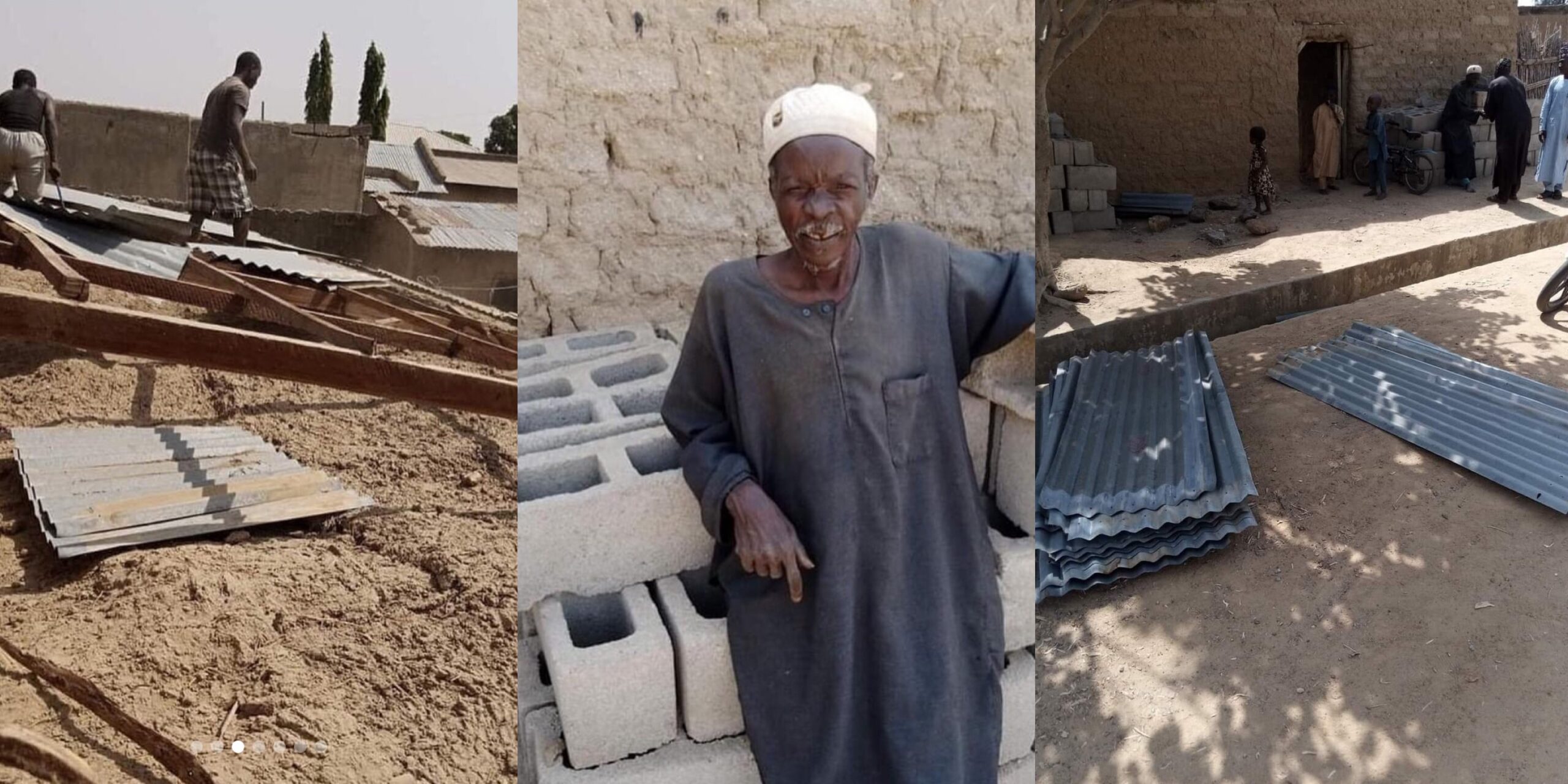 A Katsina farmer identified as Saidu Faskari has reportedly removed his house’s roofing sheet which he intends to sell to raise the ransom those who kidnapped his eldest son demanded for. 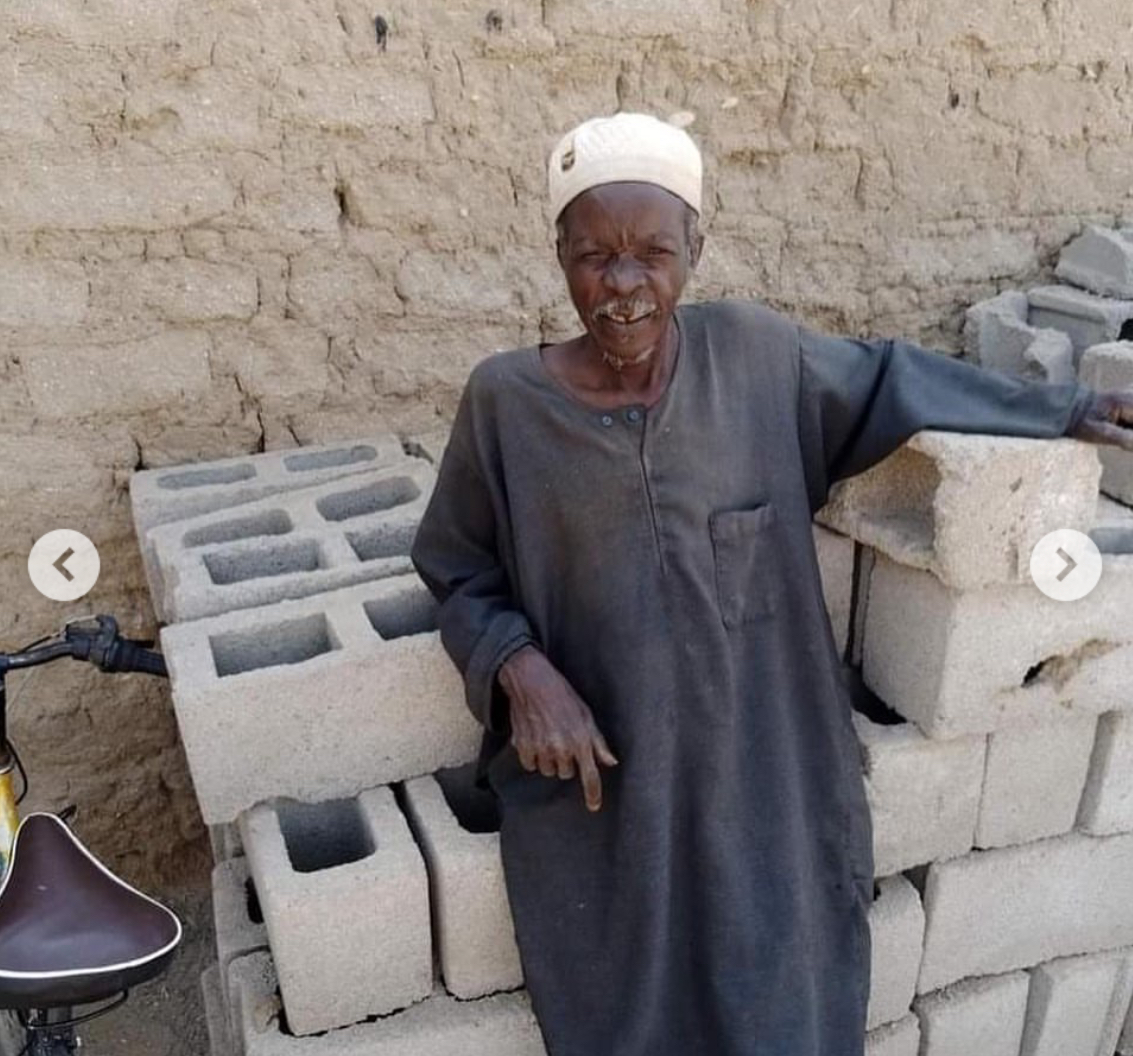 Faskari local government which is where the farmer comes from is one of the hot zones for bandits’ attacks and was among the 13 local government where mobile telecommunications network was shut down by Governor Aminu Masari as part of efforts to curtail insecurity.

Video of the farmer removing his roof was posted by a Katsina Daily Post News correspodent, Ibrahim Bawa.

It was also learnt that Faskari himself, was kidnapped in December and spent 13 days with the bandits. When his son went to pay the N50,000 ransom, the bandits released the old man and kidnapped his son.

They are now demanding a N100,000 ransom from the old man. In the video clip, Mr Faskari was heard saying he was doing it for his son.

“They (bandits) kidnapped my son day before yesterday (Thursday). He had gone to pay the ransom money for my release. I spent 13 days in their den. When my children gathered the N50,000 one of my sons was asked to take the ransom but the bandits released me and apprehended him. I don’t even have what to eat not to talk of the money to go and pay ransom.” 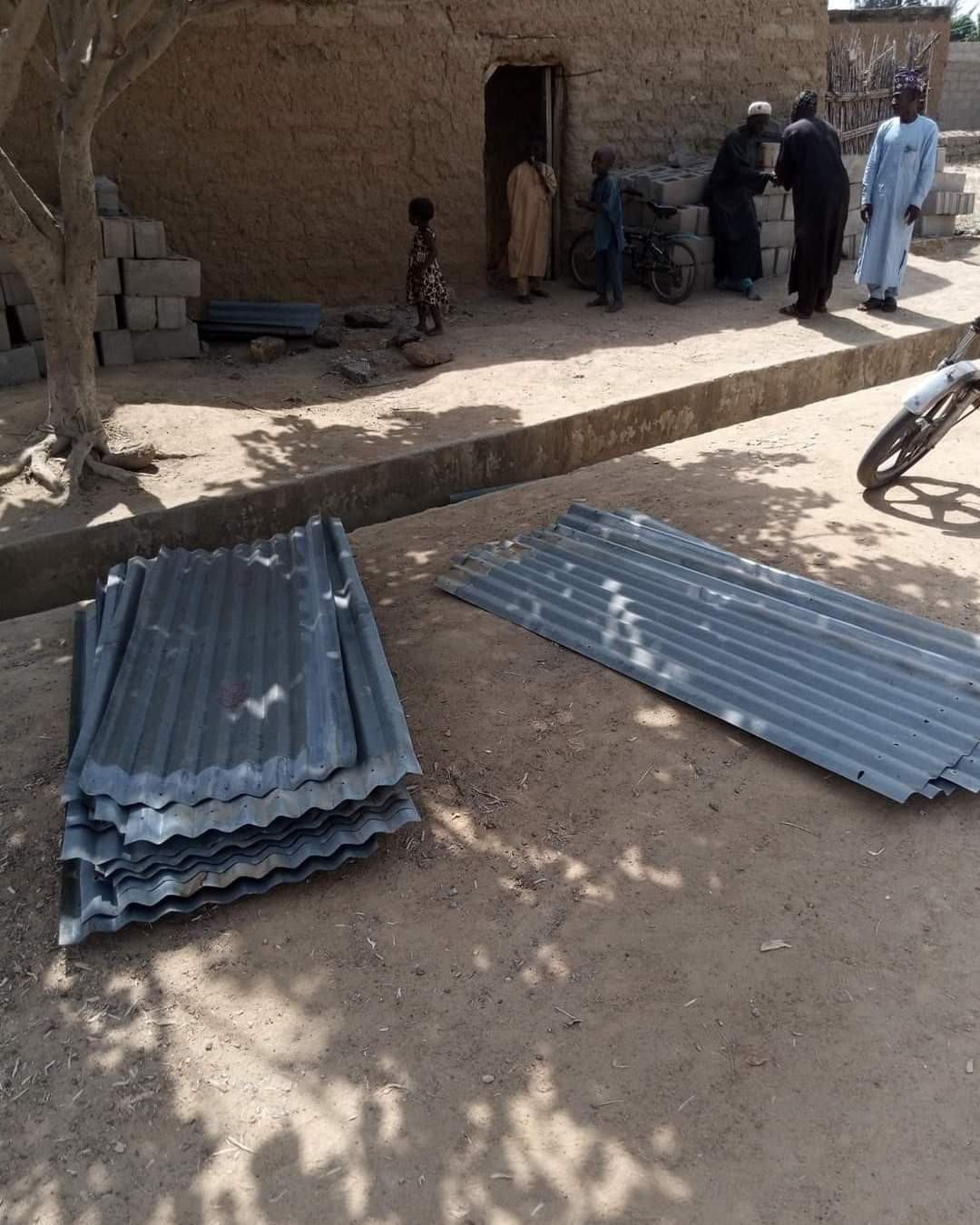 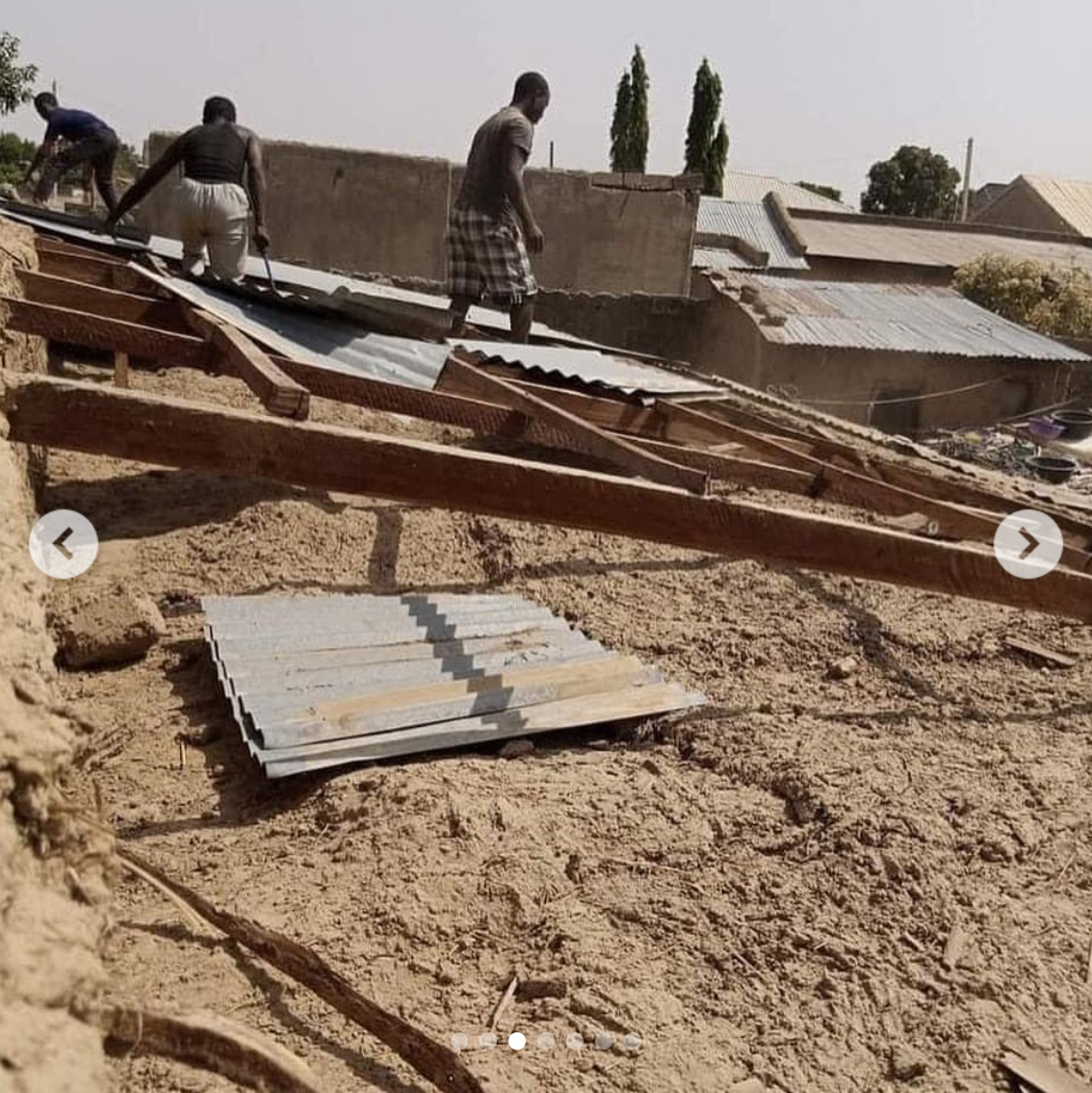 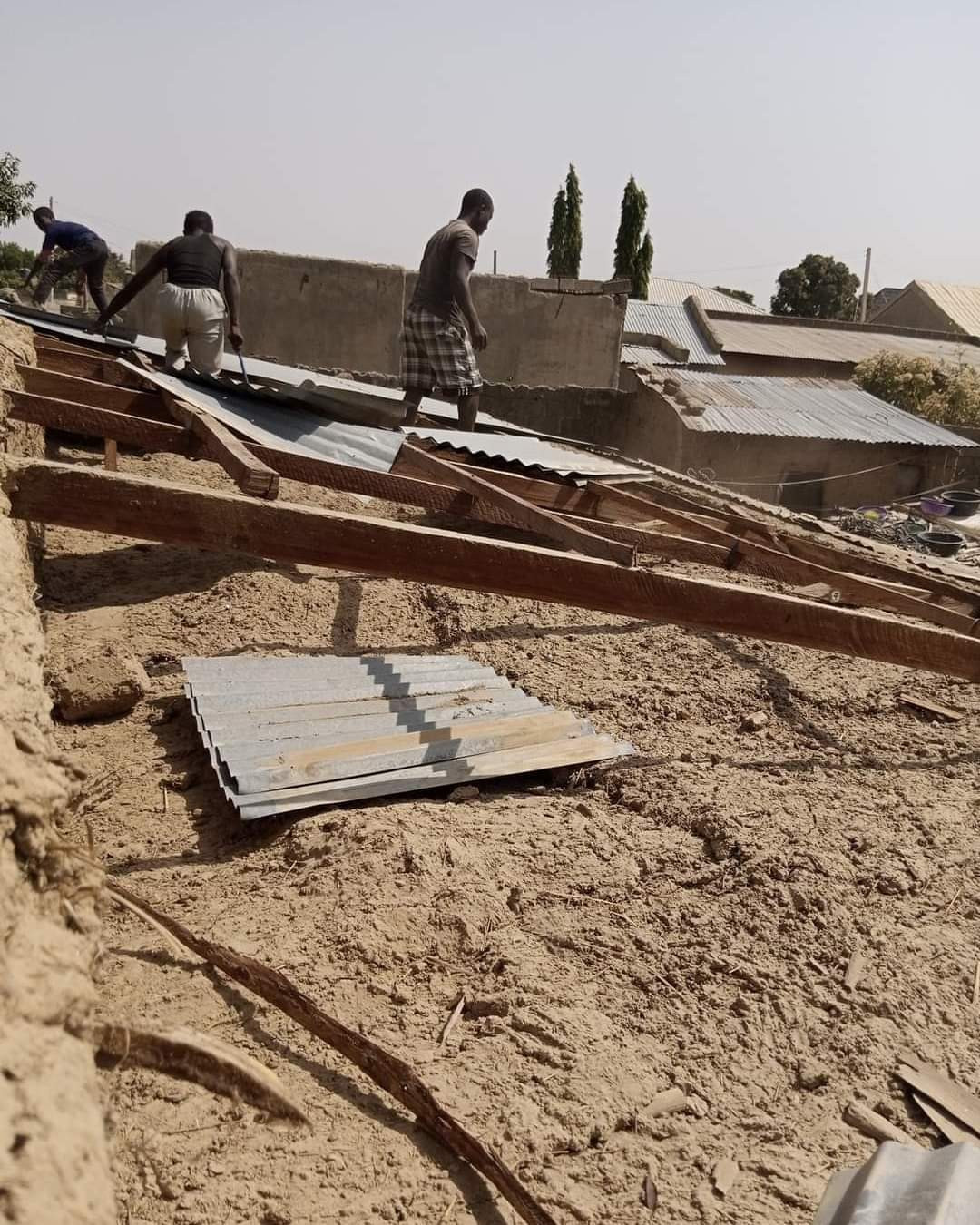