Home Viral Nigerian Man Says Most Nigerian Graduates Are Not Employable So They Should...

A Nigerian man has made a controversial statement on social media. 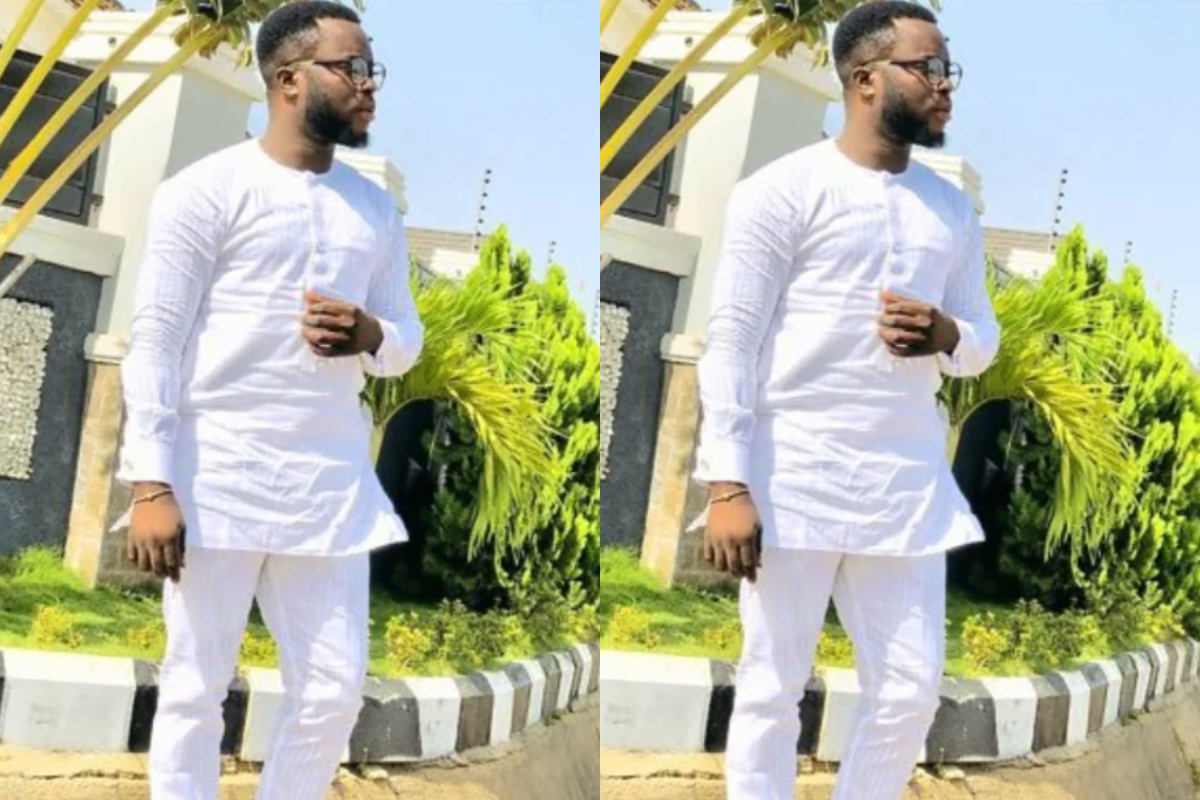 The post he made is about Nigerian graduates and many people who have seen the post have heavily descended on him.

This man is a Twitter user who uses the handle, @McCartney000 and in his tweet, he claimed that most Nigerian graduates should take farming as an occupation as they are not employable.

According to him, he made this conclusion after he interviewed two of his colleagues. The post he made reads;

“I interviewed 2 colleagues today and i have concluded that majority of Nigerian Graduates are not employable and should just go into farming. And he was even wearing suit to meet me. Omo.”

The post he made got some reactions from social media users who didn’t seem to agree with him. Read some of the reactions below;

@UdemeOkono – Whoever wrote your final year research should have taken time to explain to you that two isn’t sufficient sample size & isn’t enough to generalize over millions of people in a population.

@Oladev – I’m not even bothered that you made your conclusion on 2 samples but I’m rather concerned if you’re qualified to “interview” anyone. In what capacity did you interview? As a colleague? Friend? Guy man? HR?

@Ada_Ojilibeka – So many things wrong with this take:
You cancelled most Nigerian graduates.
You cancelled farmers.
Plus, what are they supposed to wear for an interview??