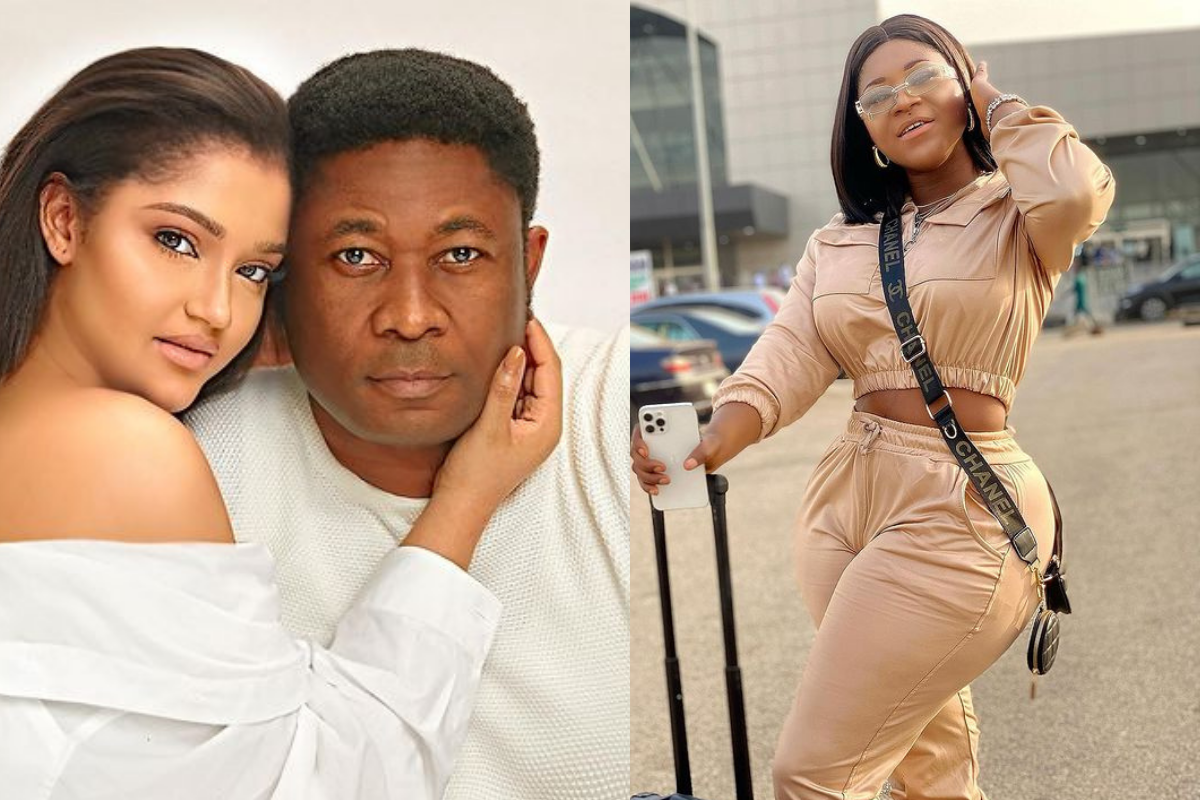 Recently, Destiny Etiko stormed the gram with a brand new Prado SUV and mixed reactions kept pouring in on her page. Hours after she announced her new whip, she was linked to an oil businessman who is married with children claiming he is the man behind Destiny’s SUV.

Meanwhile, Destinty took to her page to adddress the reports where she stated that she has never met the man before in her life while swearing on her mother’s life.

Well, the oil magnate has also shared his view about the allegation. He made a post on Facebook which reads; 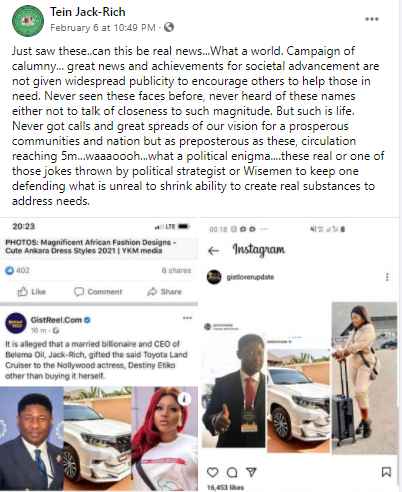