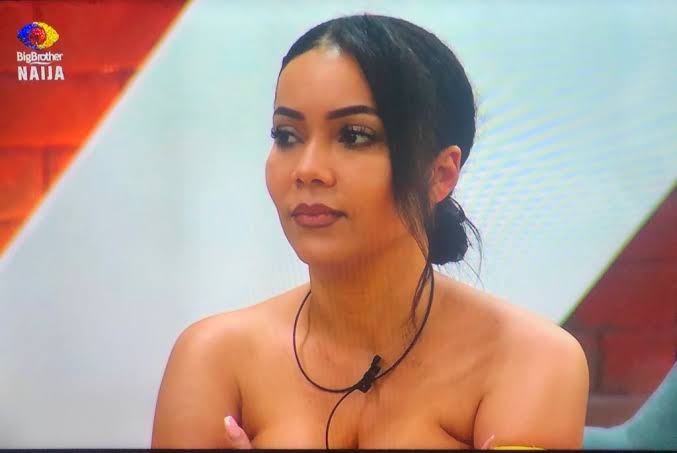 Following the allegations socialite, Cubana Chiefpriest levelled against Maria that she is having an extramarital affair with one Kelvin, his sister’s husband and even threatening the wife, Nigerians have dug up a video of Maria mistakenly calling Pere, her former housemate, Kelvin, while they were still in the house. 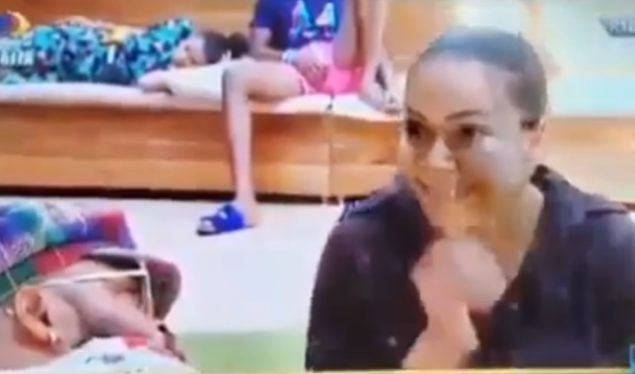 Maria wanted to find out something from Pere. Unconsciously, she called him Kelvin and immediately corrected herself.

Watch the throwback video below: