Nollywood actress, Chika Lann has left many Nigerians in shock after she took to Instagram to celebrate the New year by worshipping marine spirits.

According to Chika who prides herself as the ‘goddess of love’, One with the gods is one with God. 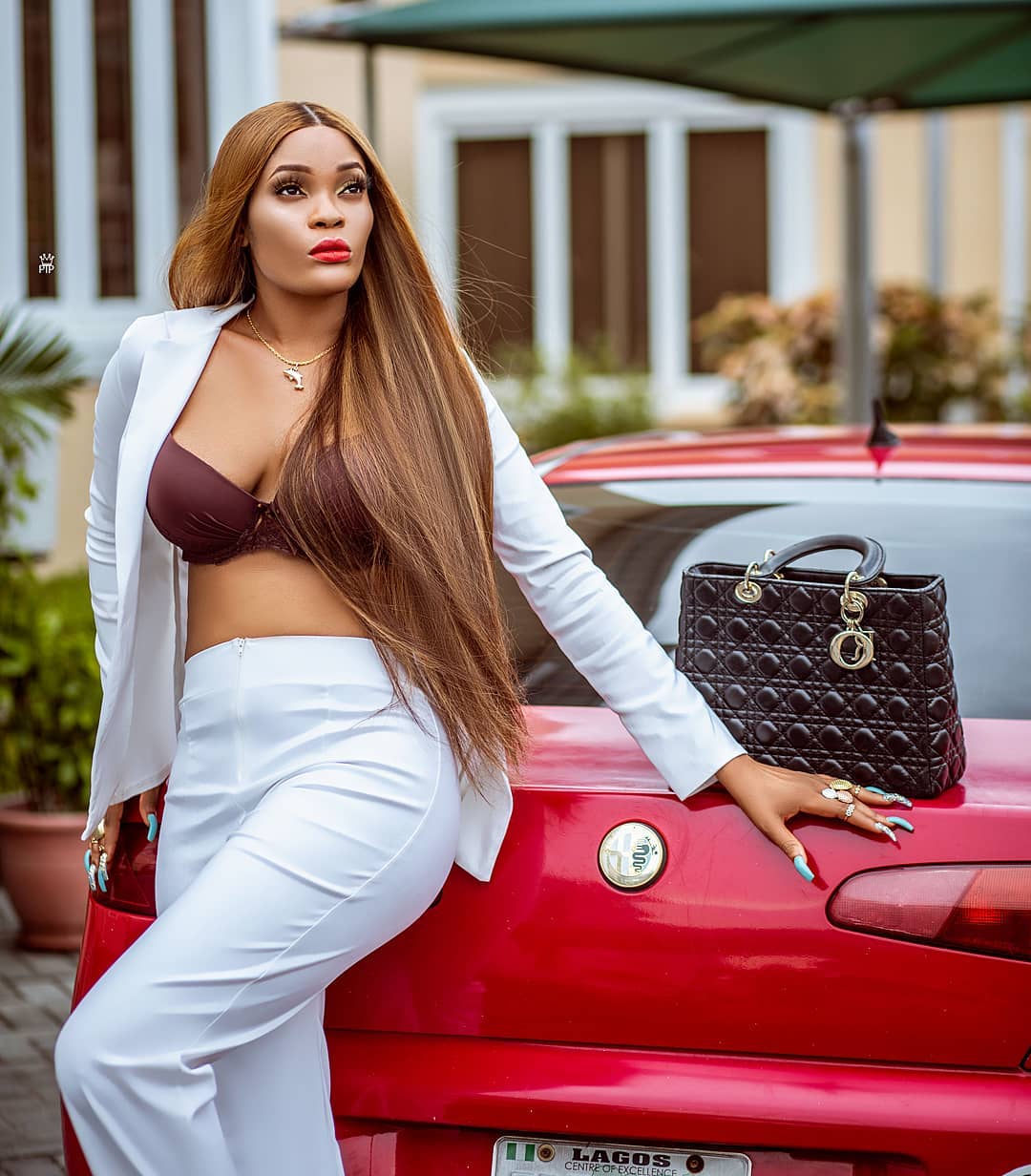 Sharing a video of herself dancing, the light-skinned actress wrote;

“I can’t serve a God who isn’t answering my prayers” – Kenyan gospel singer says he will quit gospel music if God doesn’t give...