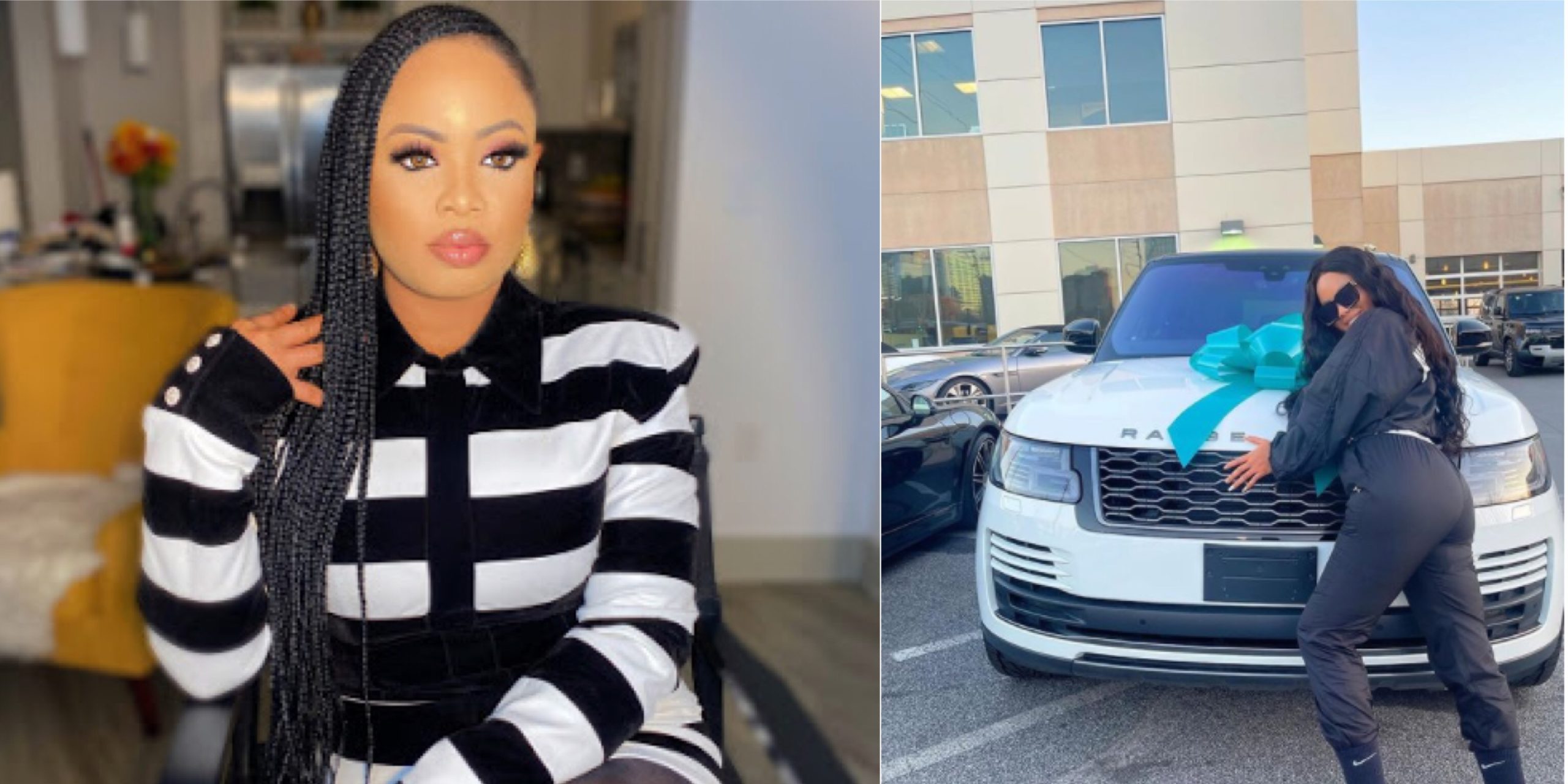 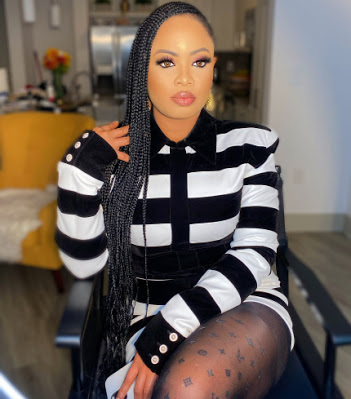 Earlier today, The BBNaija star took to her Instagram page to show off her fancy new ride gotten for her by her husband, Tony. 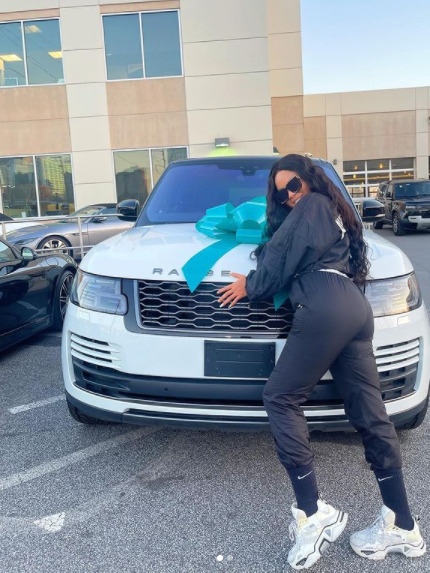 This comes weeks after the mother of one received two Dolce & Gabbana bags worth N872,100 each for Valentine’s Day.

“It’s good when you follow your dreams. And even better when you drive your dreams. Thanks Hubby for my new baby #RangeRover #mybigdaddy #mybabygotmeababy #waytooblessed”

Reacting, an Instagram user identified as crownpet called out the reality TV star for living a fake life and spiting those who are not married with how she uses her money.

See the converstaion below:

Nina_ivy_: it’s good when you follow your dreams.
And even better when you drive dreams. Thanks Hubby for my new baby.

Crownpet wrote: Fake life everywhere, then what are u doing with your money, u want those that are yet married to kill theself na wa…

Some social media users defended the reality star saying people would also call her out for living fake life if she has said she bought the car herself.