Home Entertainment News ‘Nothing About The Prospects Of Having A Conversation With A Man Excites...

Nigerian singer. Temmie has revealed that there is nothing about the prospects of having a conversation with a man excites her. 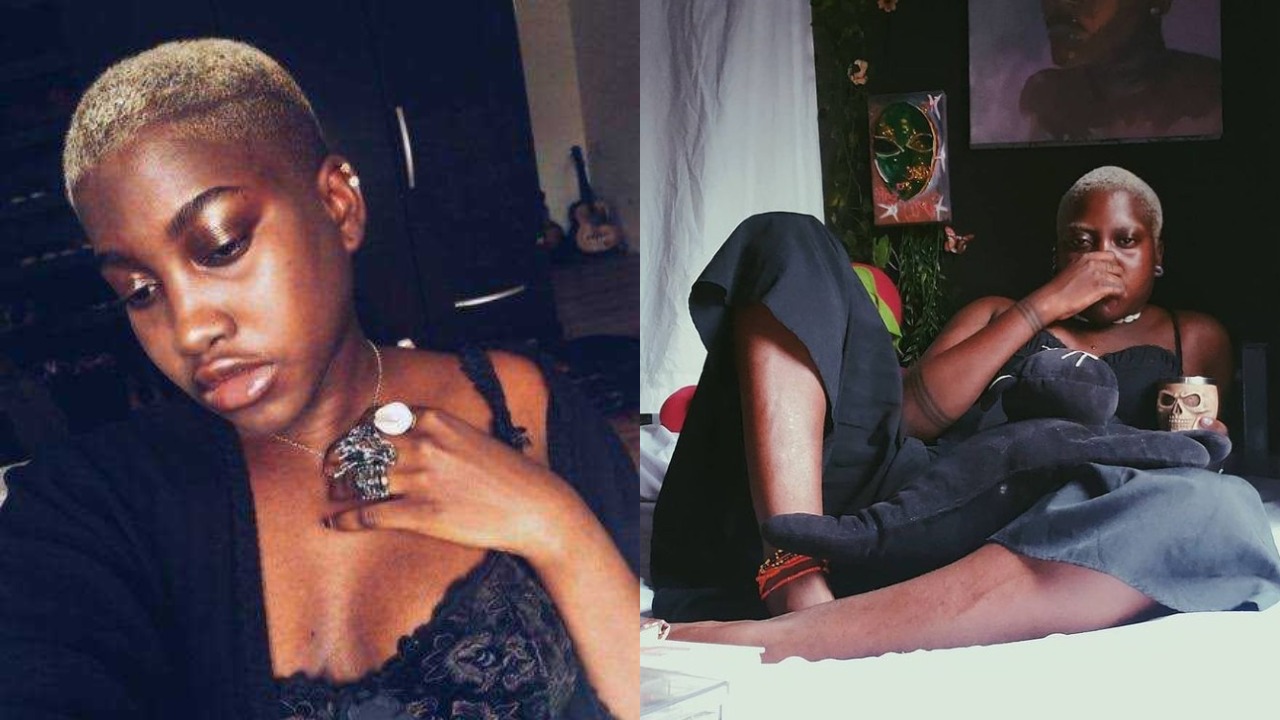 It could be recalled that the musician has come out to boldly revealed that she is a member of the LGBT community.

She made this known in a recent post she made on her personal social media handle on the popular social media platform, Twitter.

“Nothing abt the prospects of having a conversation with a Man excites me, Take that pseudo intellectual, 2012 sapiosexual shit out of my DMs. I don’t want to have “deep” conversations with you. Awon “let’s talk abt the universe” Go & focus on unlearning your Misogyny first.”