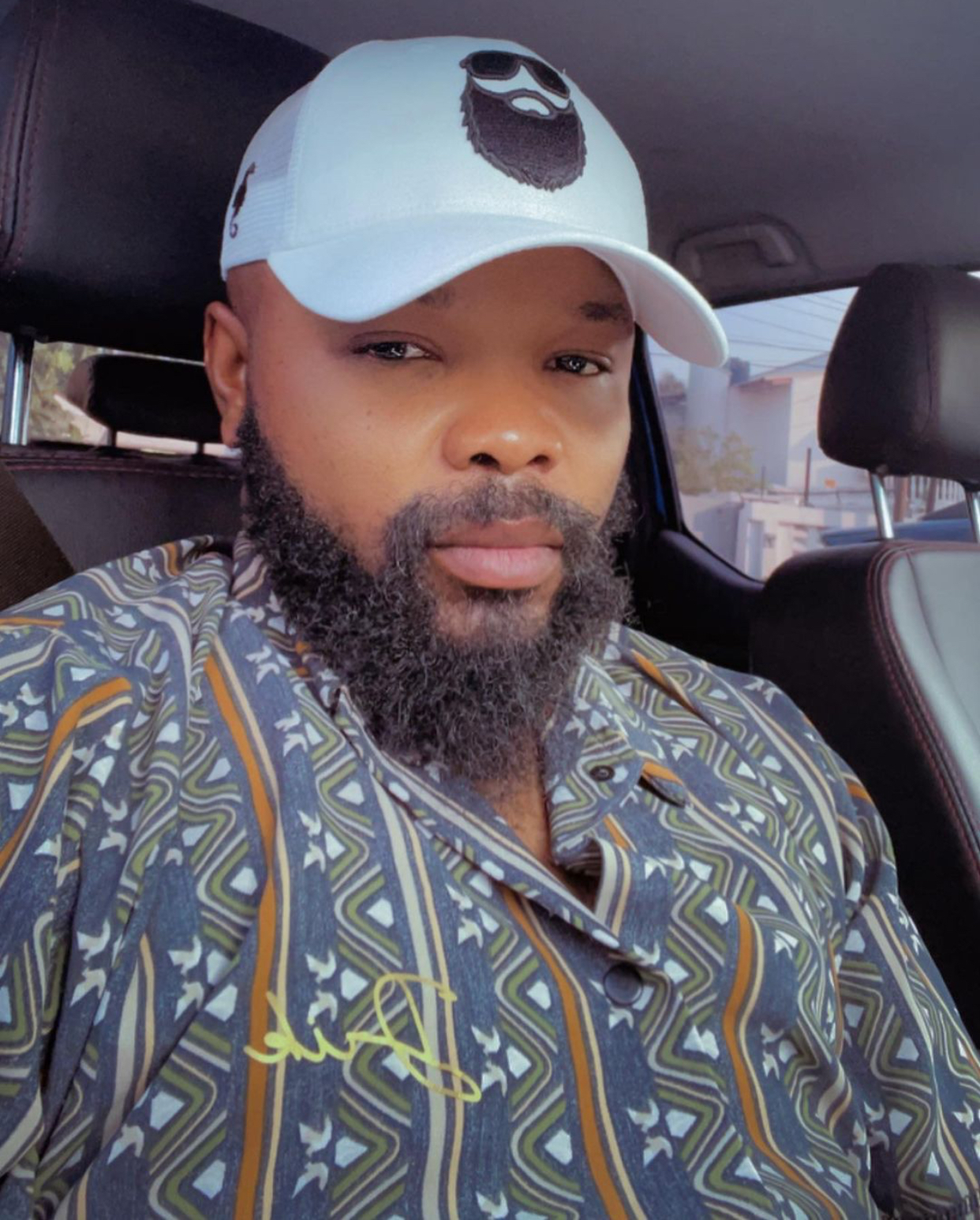 She accused him of beating her up weeks after undergoing a cesarean operation.

Uzor and Nedu got married in 2013 but their marriage crashed in 2018 after they had three kids. 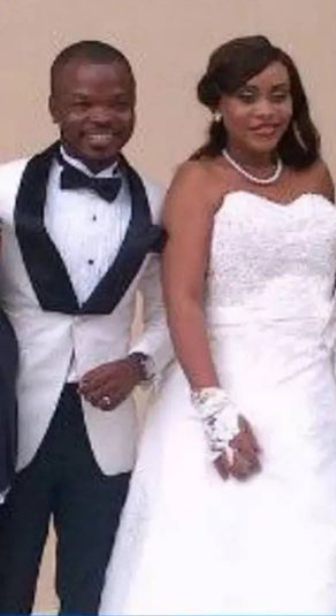 She called him out hours after Annie Idibia called out her husband, 2face, on IG. 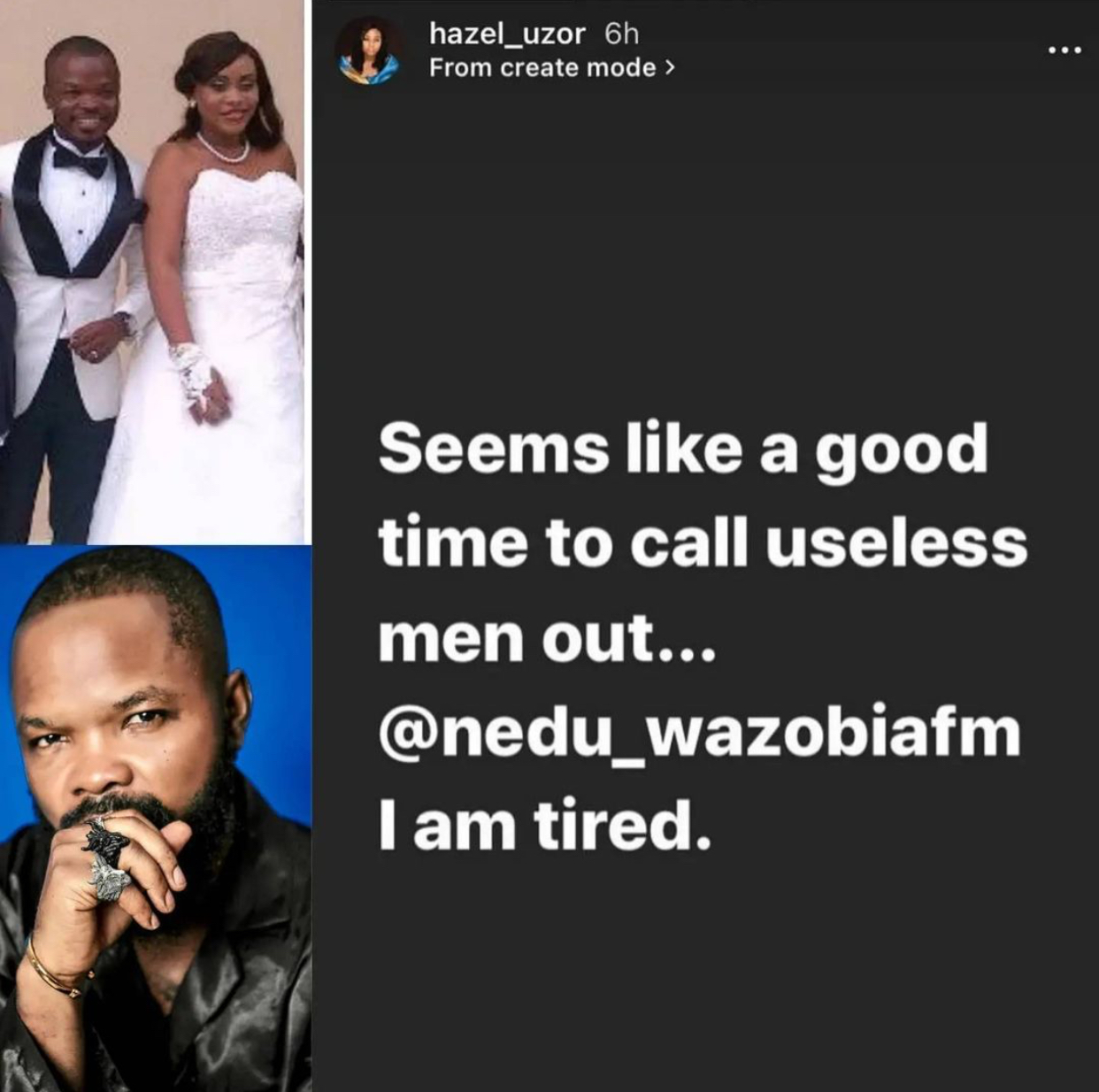 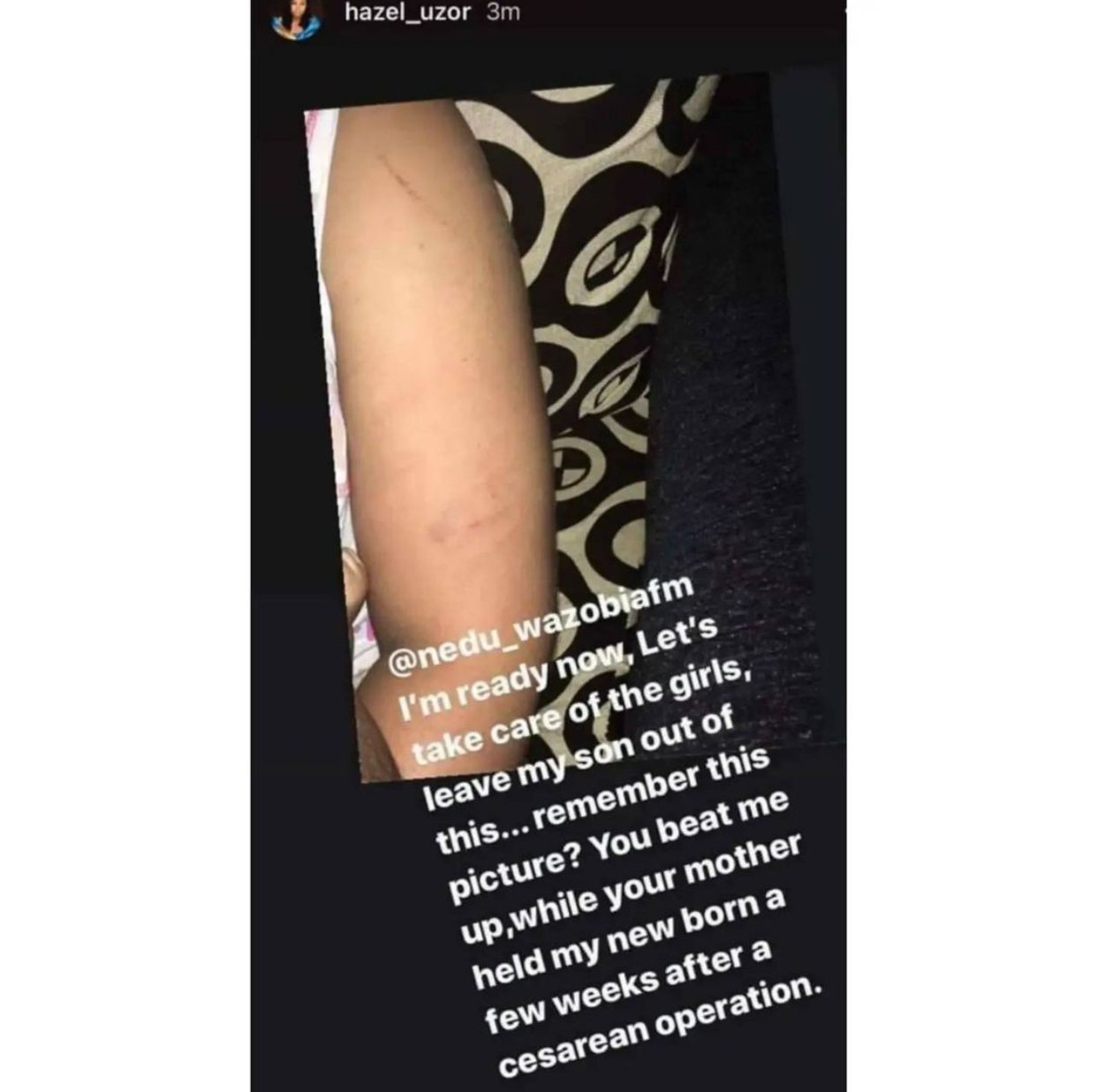 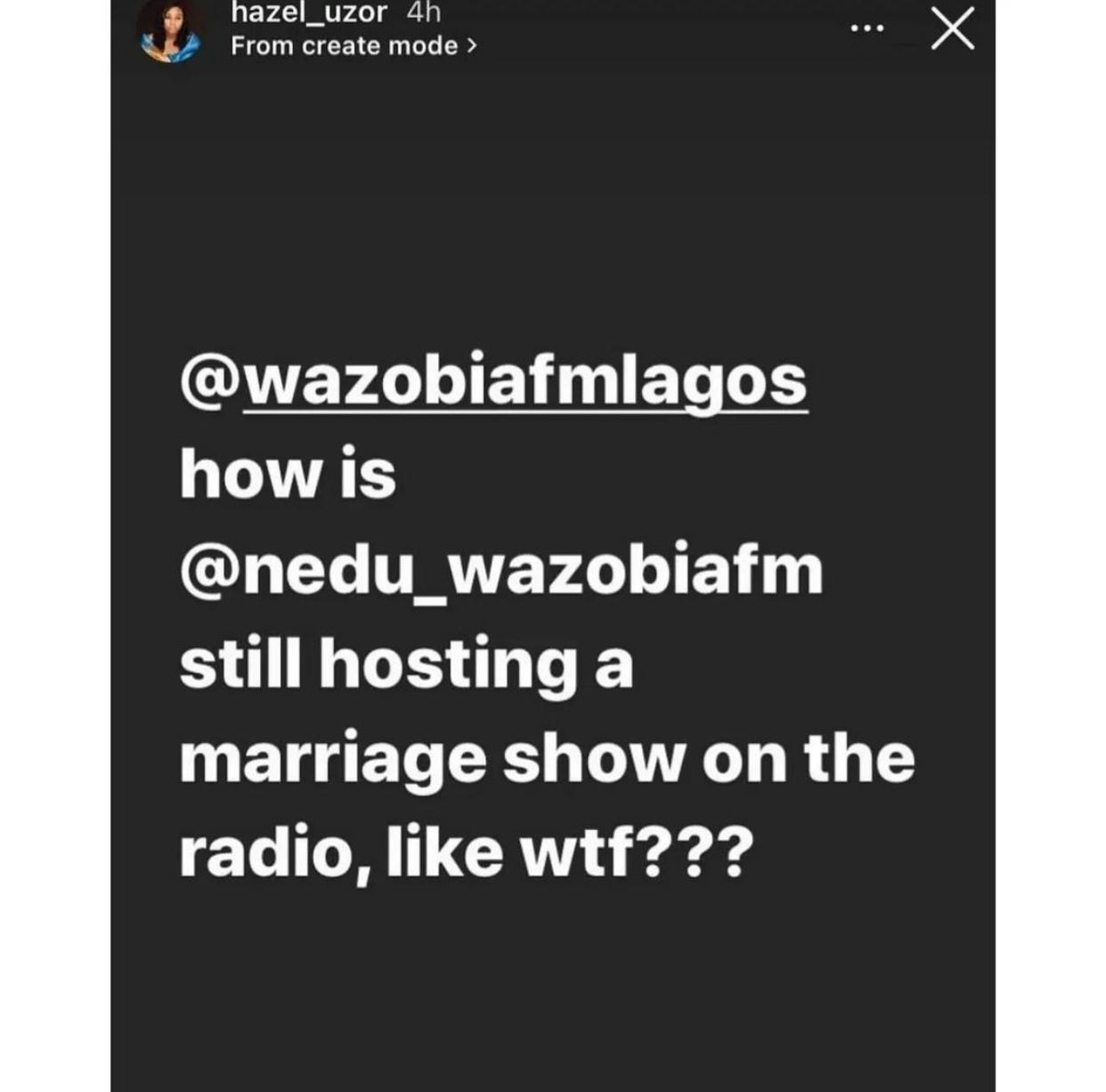 Her revelation has since sparked reactions online. 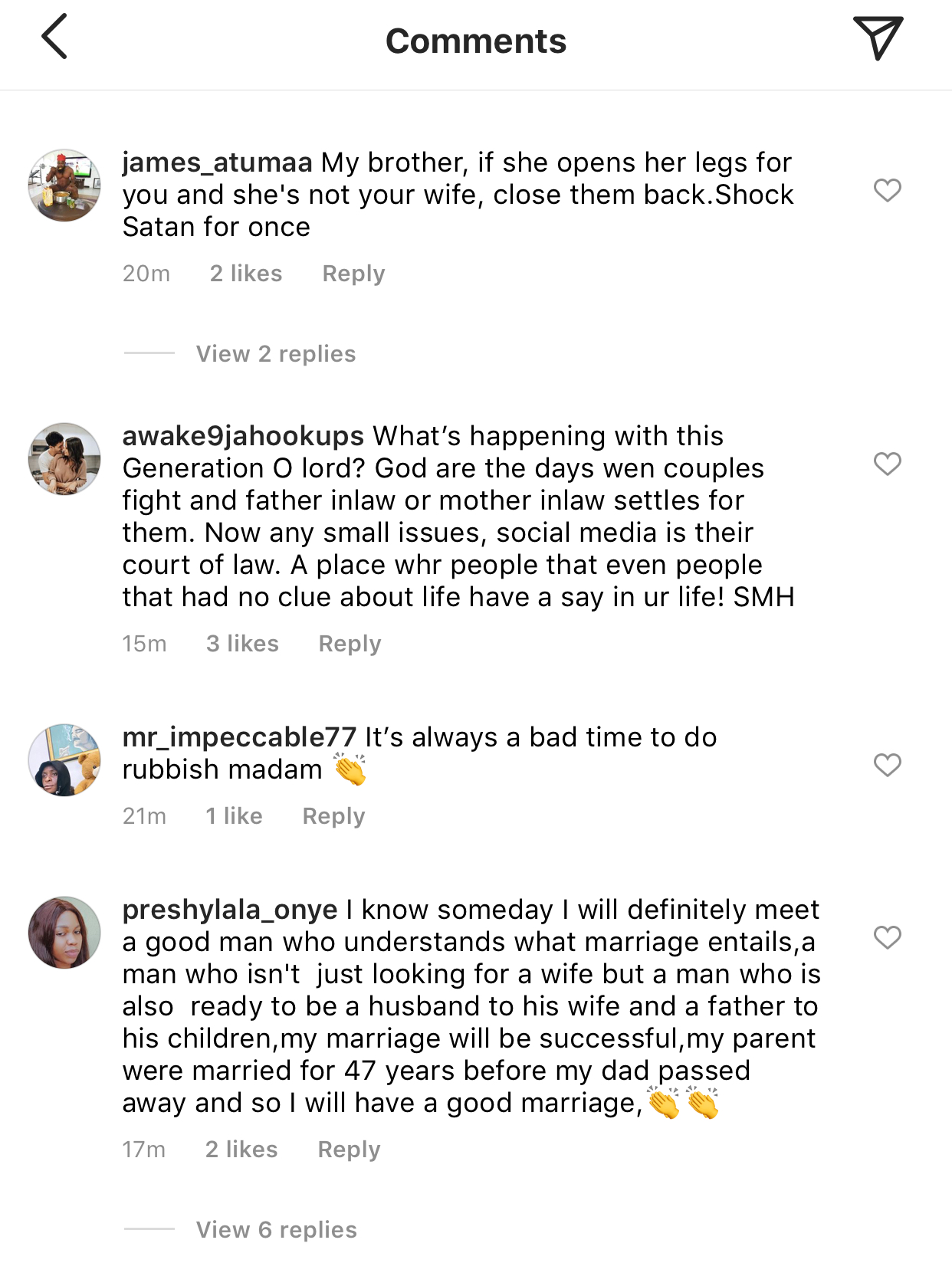 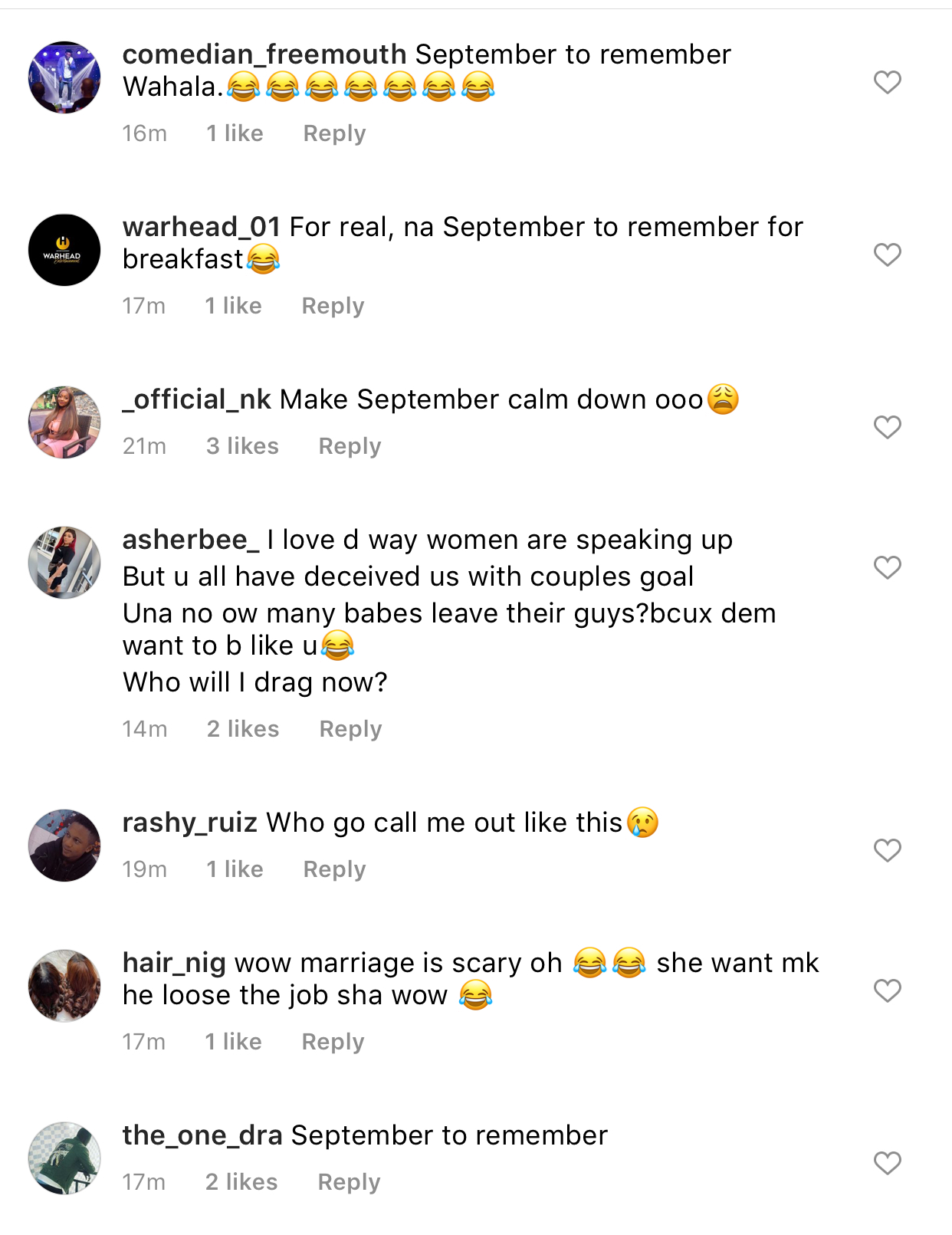 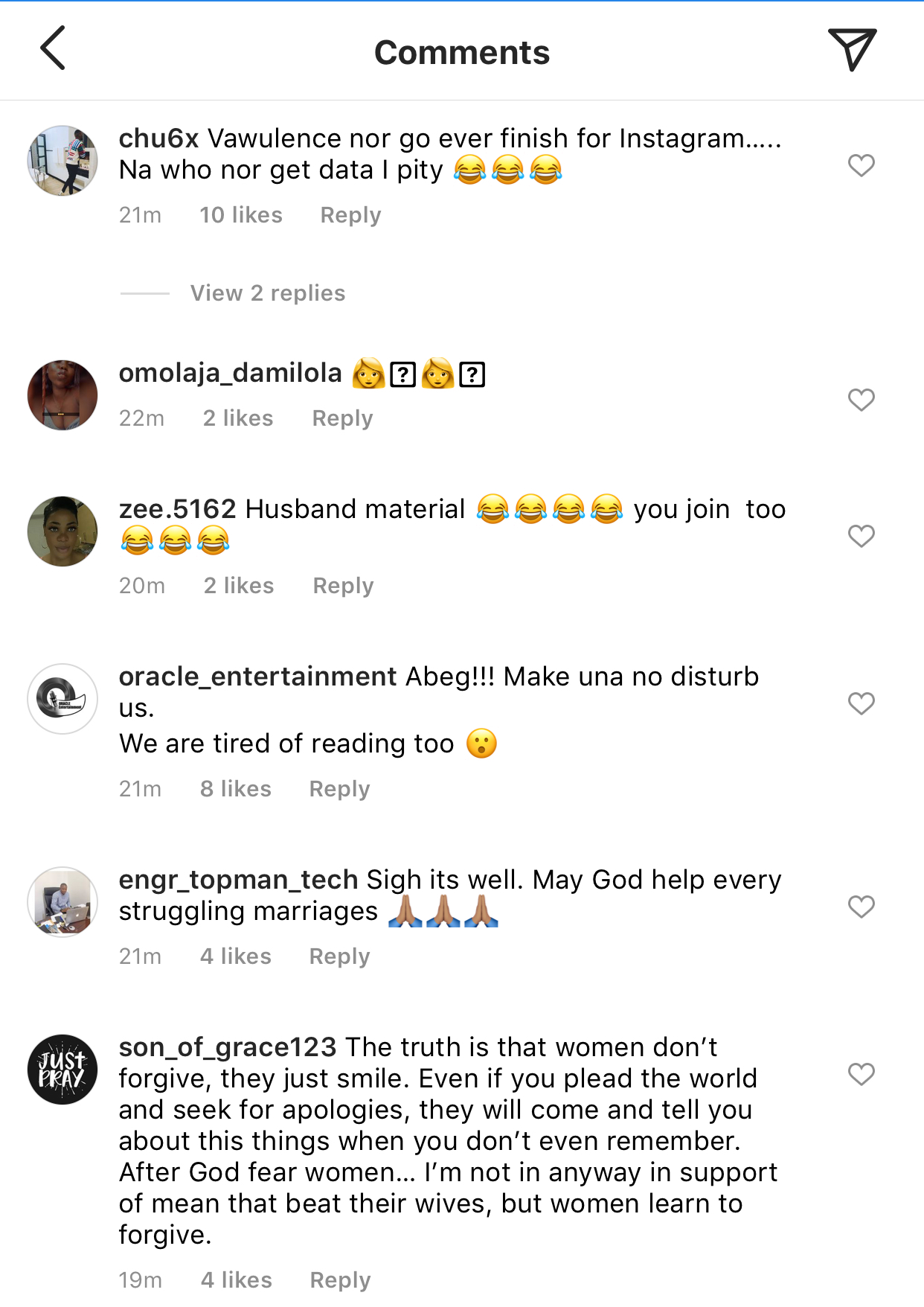