The video of popular chairman of nightclub chain Cubana Group, Obi Cubana sharing a passionate kiss with his brother has surfaced on social media. 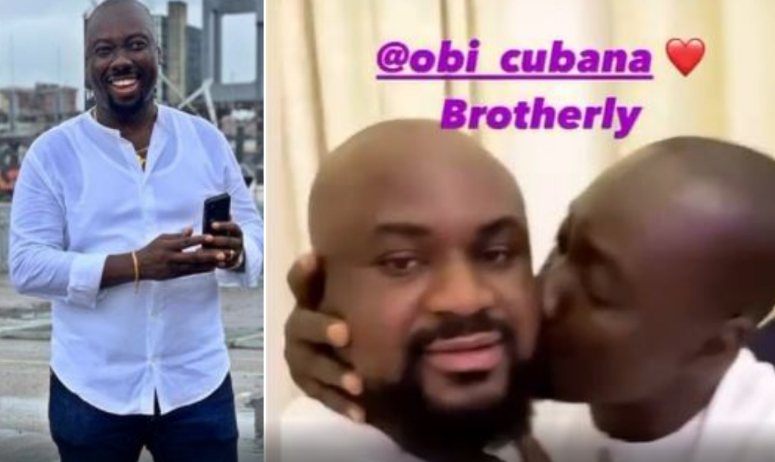 In the video, Obi Cubana was seen sharing a kiss with one of his friends as he explained in Igbo that the man beside him is a brother, who he does not joke with.

The night club king was also seen amongst friends in a celebratory mood rocking an all white attire. Sharing the video on his stories he wrote; ‘Brotherly love’ 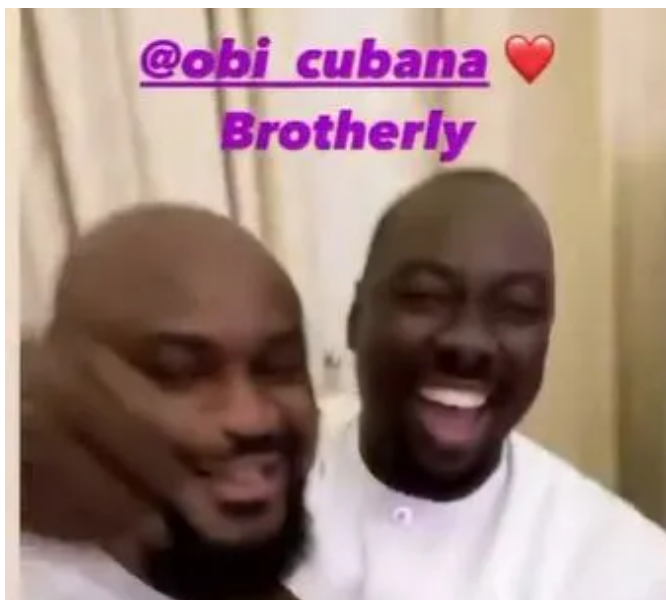 Although, the video stirred reactions from fans who insisted men should be able to express love to themselves without the interference of toxicity masculinity. 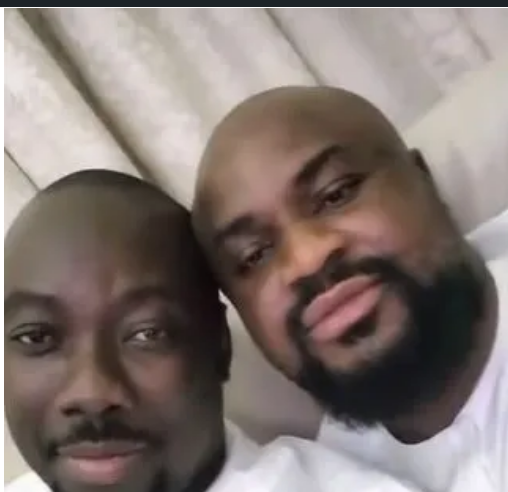 @dee_donpedro wrote; I want to see more of this let’s express our love without adding masculinity to it

@kponispen wrotte; It’s a beautiful thing to see men who are not scared of their vulnerability around their friends and family.
@aprilboldchic wrote; All I see is brother’s love

@official_jennifer_agustine_ wrote; Being a good person and keeping clean records is best , nothing profits in being ghetto but discipline and giver man of the people… imagine if Ik ogbonna or another person seen in this situation, it would have been tagged gay.
@call_me_gidi wrote; Even if he kissed him on his lips, it’s nobody’s business. Girls do it and we don’t make much fuss out of it.

@kvng_onyin wrote; All I see is real brotherly love ❤️❤️

@komzi1 wrote; Nothing to see here. Next!
@prettytussy wrote; But of it a girl people won’t complain,abeg leave them alone