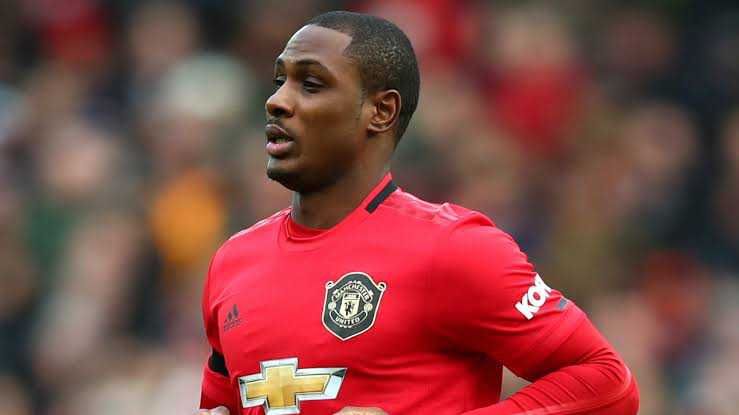 The 31-year-old was penned a two-and-a-half-year deal with the King Fahd Stadium outfit having passed his medical. He will wear the number 89 shirt for the club. 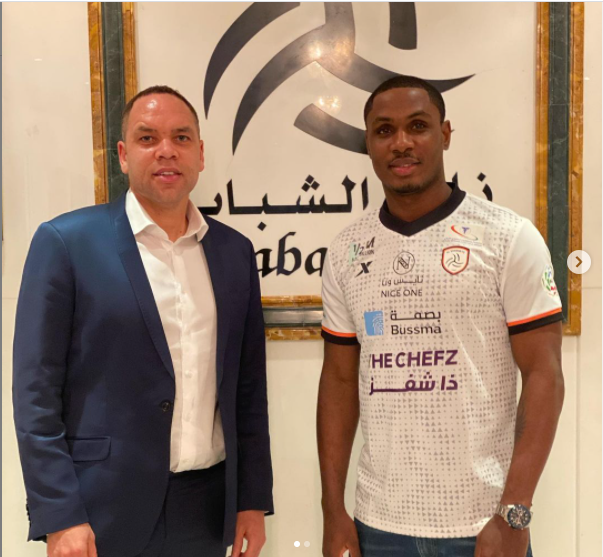 The former Watford and Granada striker scored five goals in 23 appearances after arriving at Old Trafford on deadline day in January 2020 to sign for Manchester United.