Along with confidence/self-realization, OGMB is soak with the ability to deliver up-tempo and catchy beats that will appeal as instant radio hits. 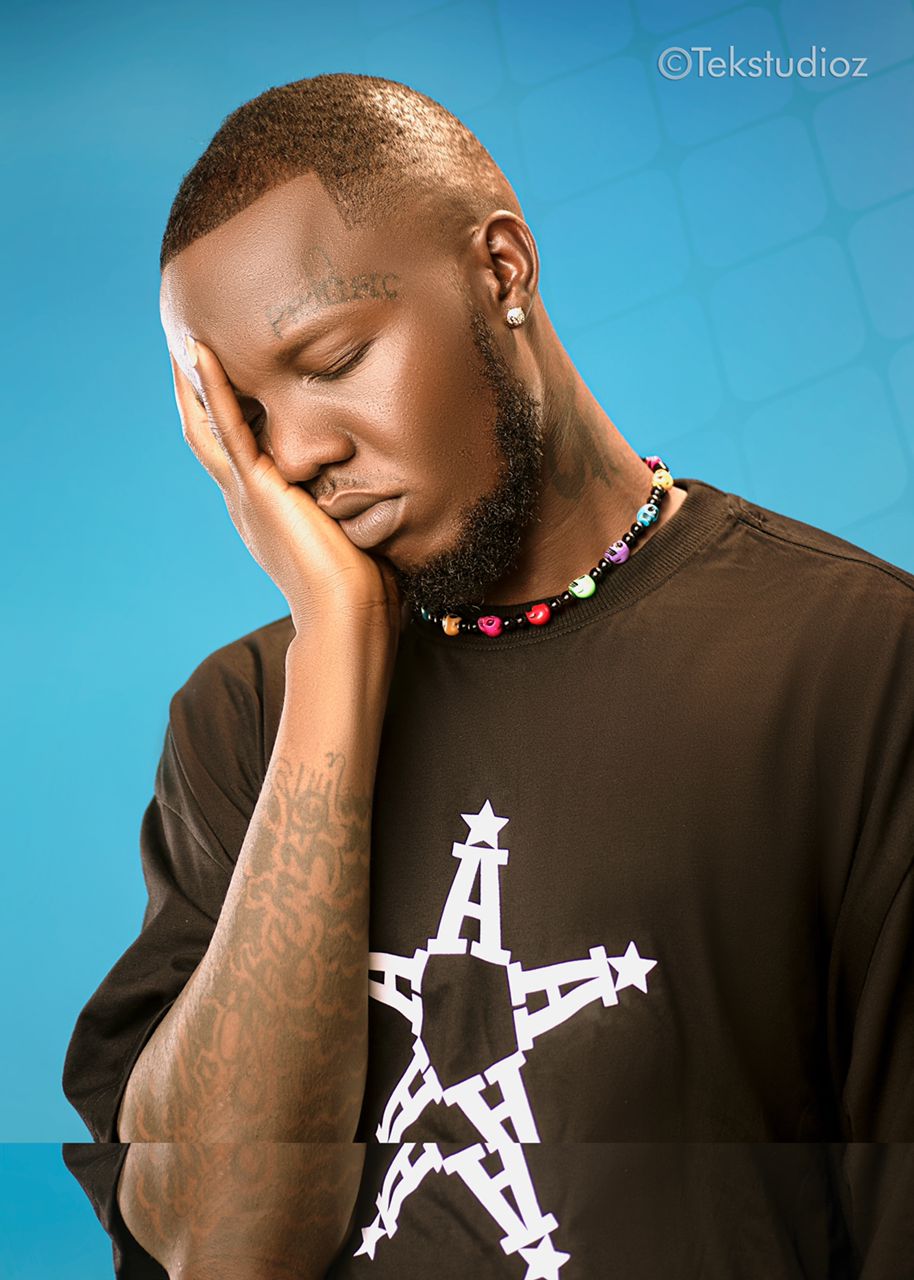 His sounds are expected to trigger artists in and out side Nigeria to display their musical dexterity.

Interestingly, he has an inbuilt love for working with younger artists and bigger aspirations to collaborate with top Nigerian artists which he says he is not afraid to experiment with his sounds anytime-anyday.

Heavenly inspired by God and natural occurrences, he cites his role models in the music industry as Naira Marley, Ice Prince and Jesse Jagz.

The name OGMB was inspired by Nigerian singer-songwriter and rapper Erhiga Agarivbie better known by his stage name Erigga.

He’s again set to launch into the entertainment mainstream as his music has grown popular with the Nigerian audience.

But before then, let’s delve into the lavish lifestyle and swag of fresh act OGMB as he serenades Nigeria with his brand new looks. 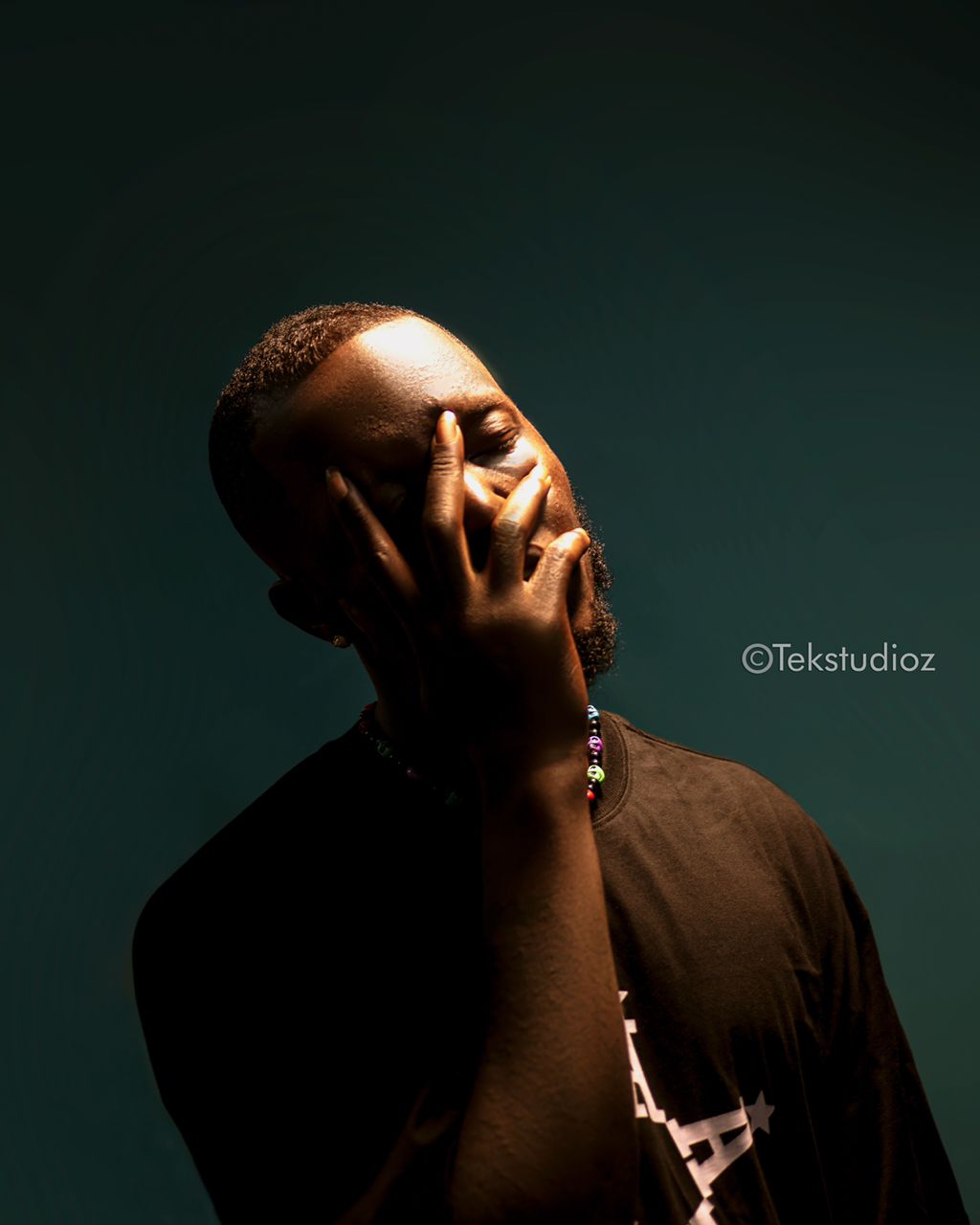 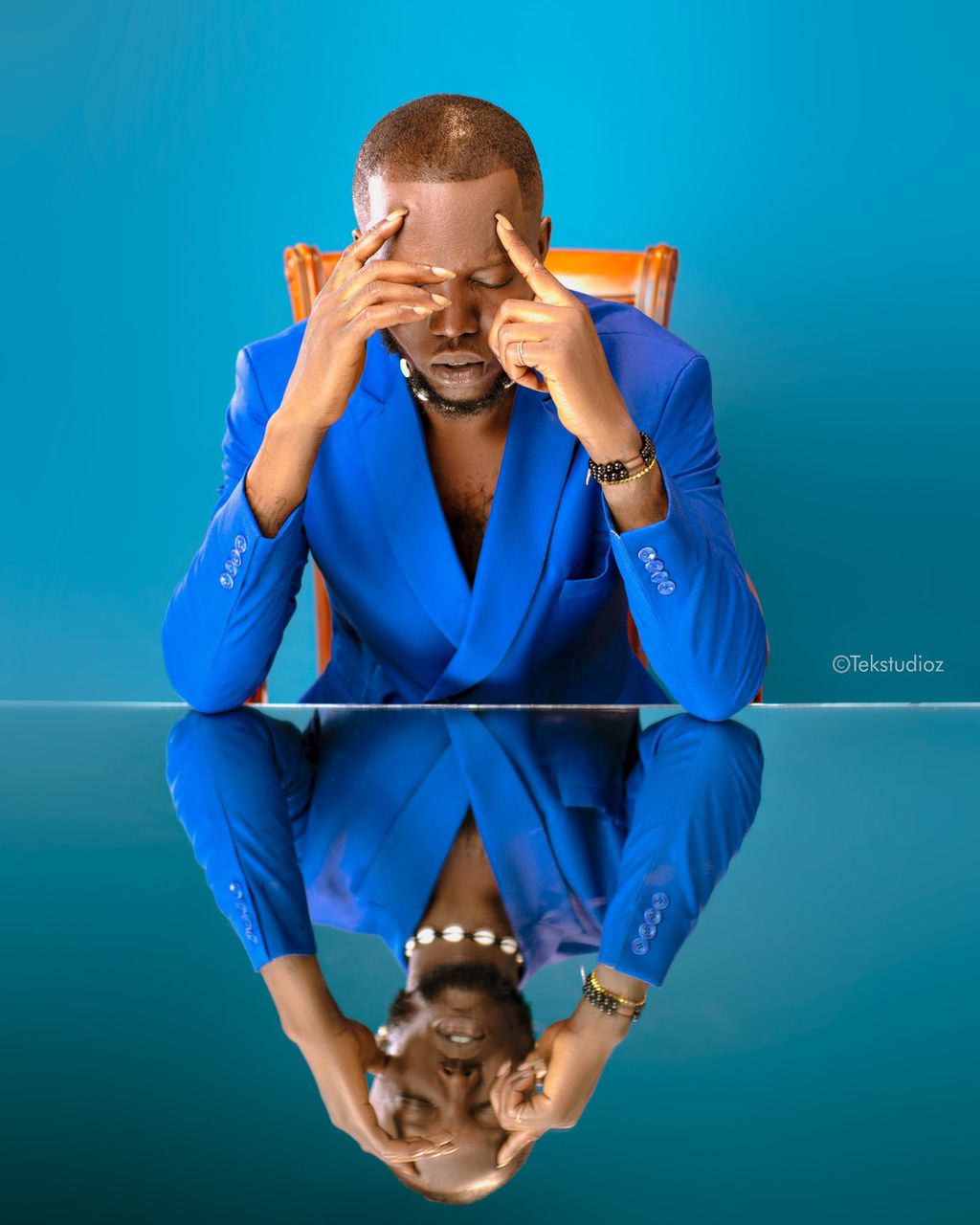 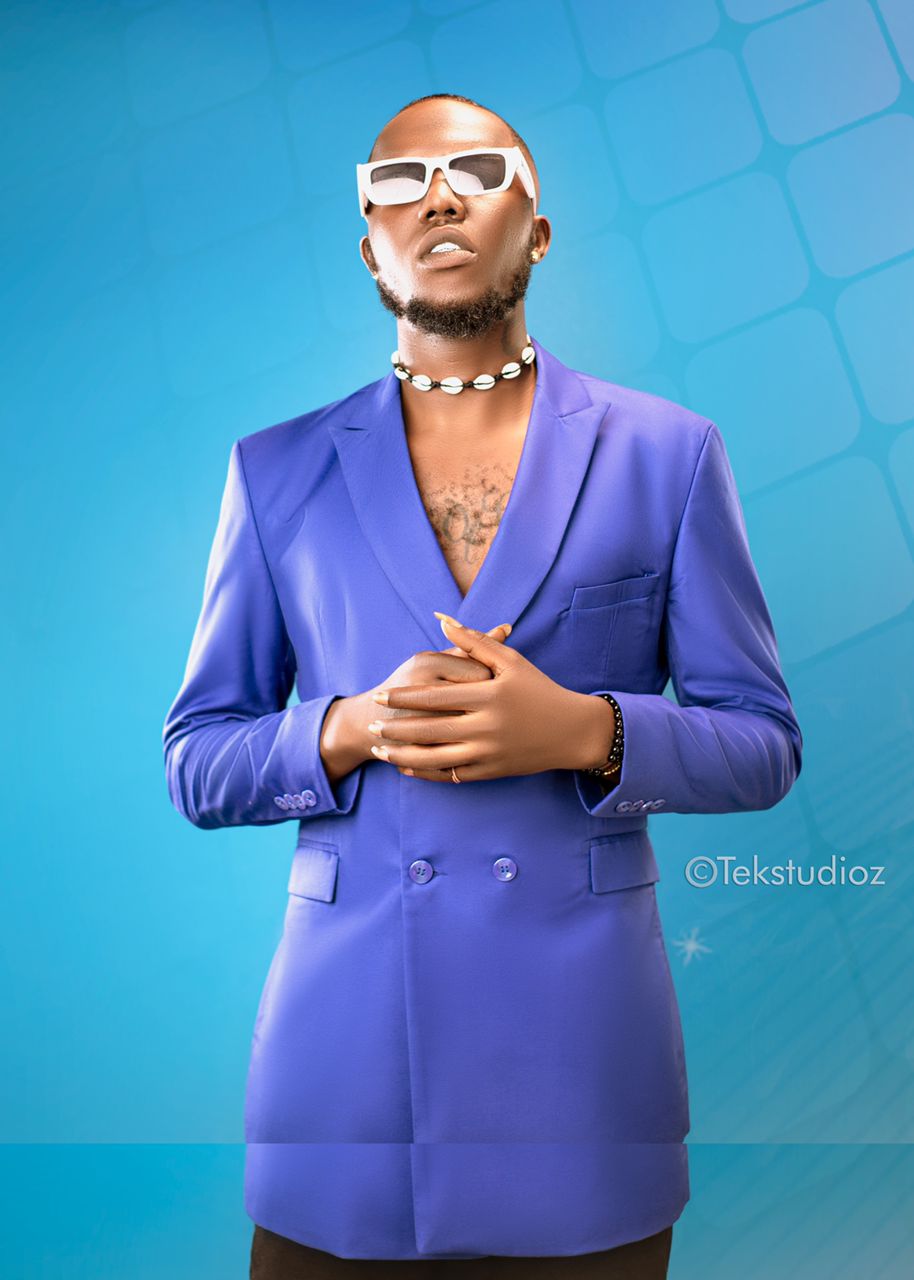