Divergent opinions have been shared after Lagos-based clergyman, Kingsley Okonkwo, shared his thoughts on marriage. 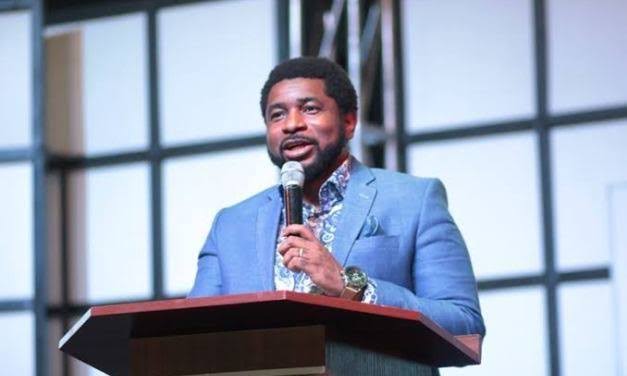 The clergyman wrote that the bible never advised people to marry who they love.

According to him, the holy book advised people to ”love who they marry”.

”Nowhere does the Bible say Marry Who You Love, it says Love Who You Marry.” 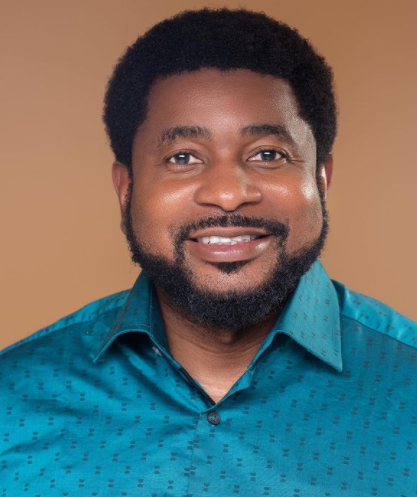 He however did not expantiate on his thought, giving room for people to give their own interpretation.

Many interpreted it to mean that the clergyman was saying that people should get married to anyone and after that grow their love for that person as they do life together.

Many felt this is a catalyst for divorce as it would be difficult for people to grow their love for someone they never loved.

See the divergent opinions below: 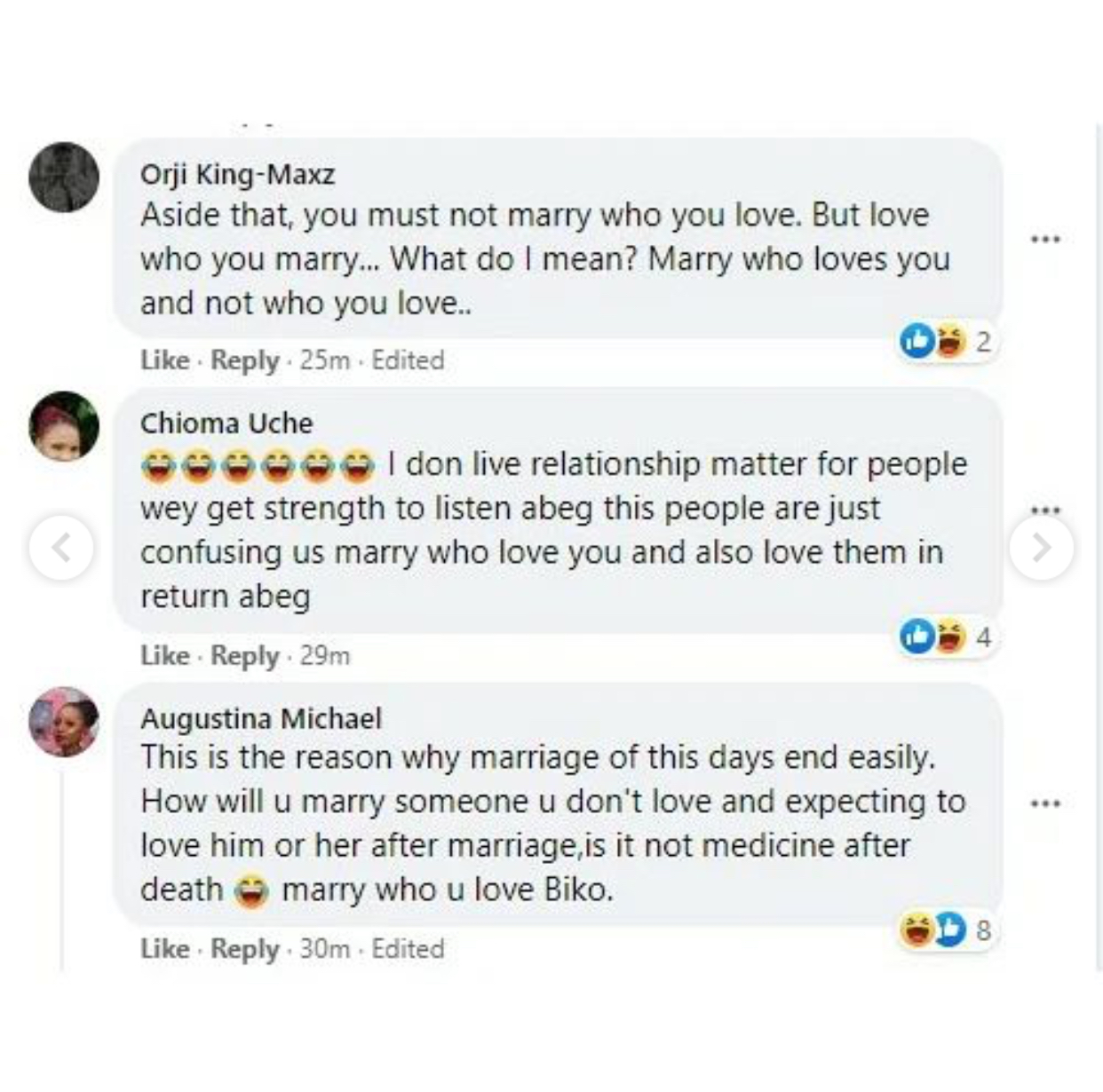 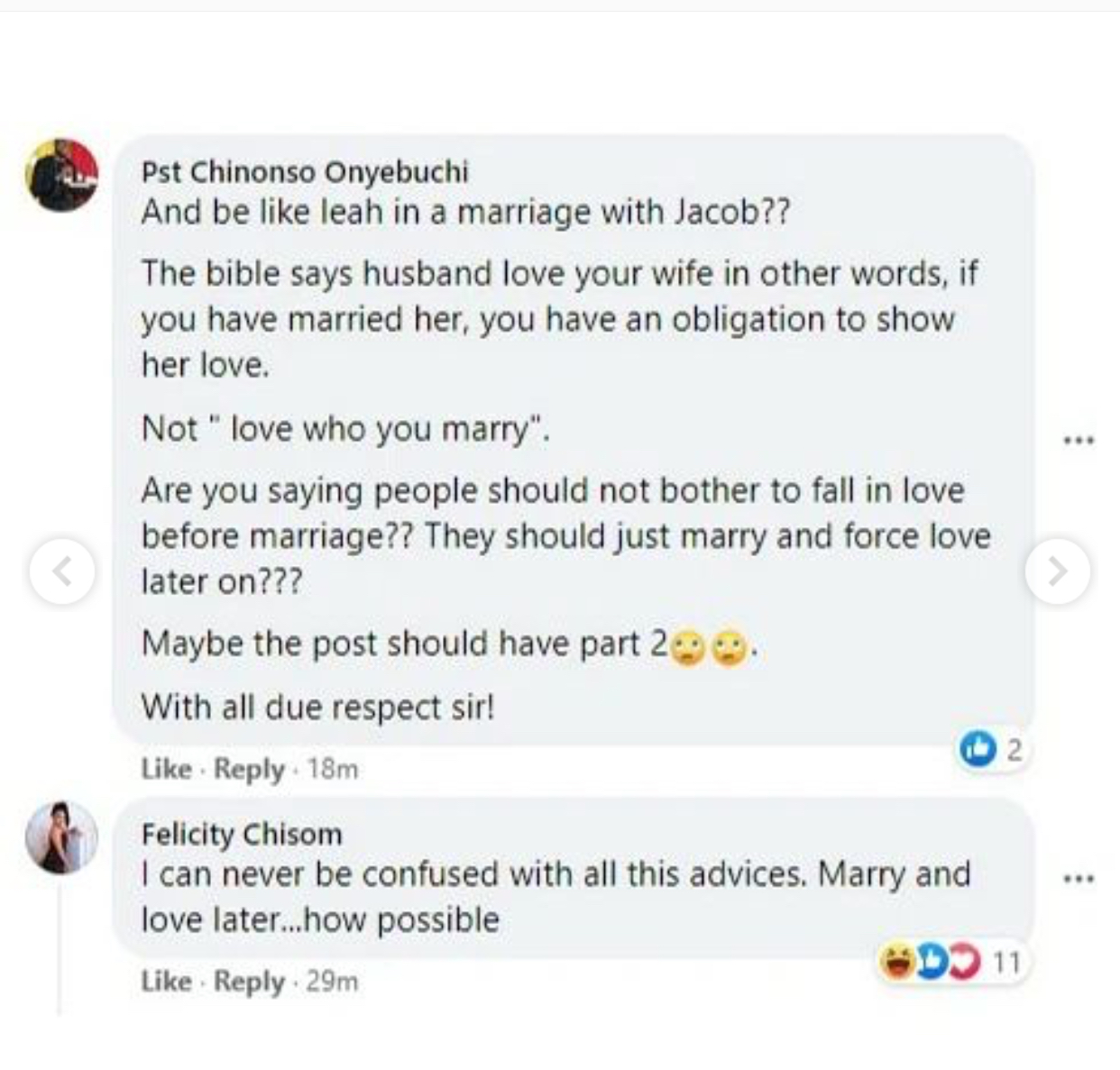 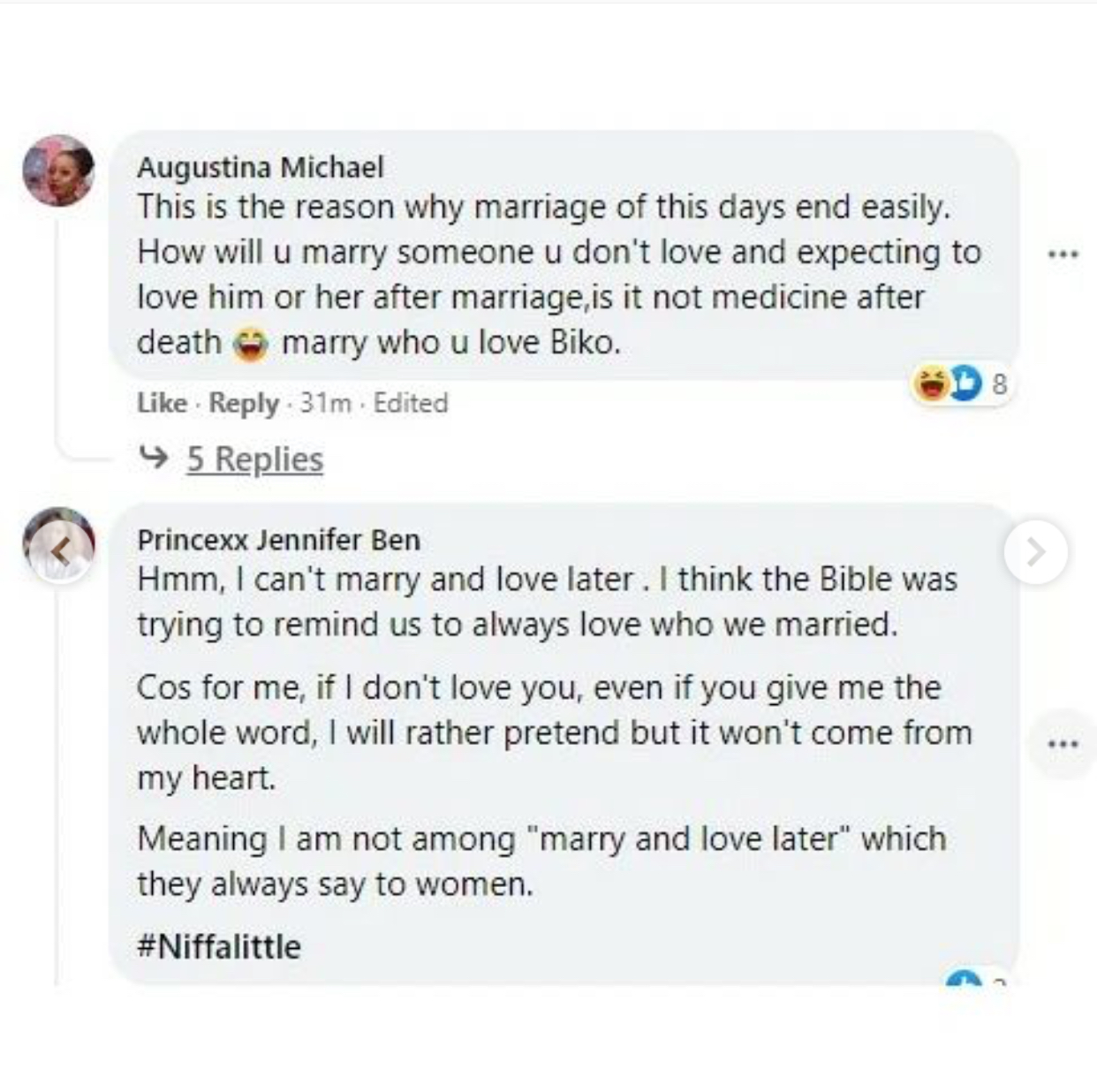 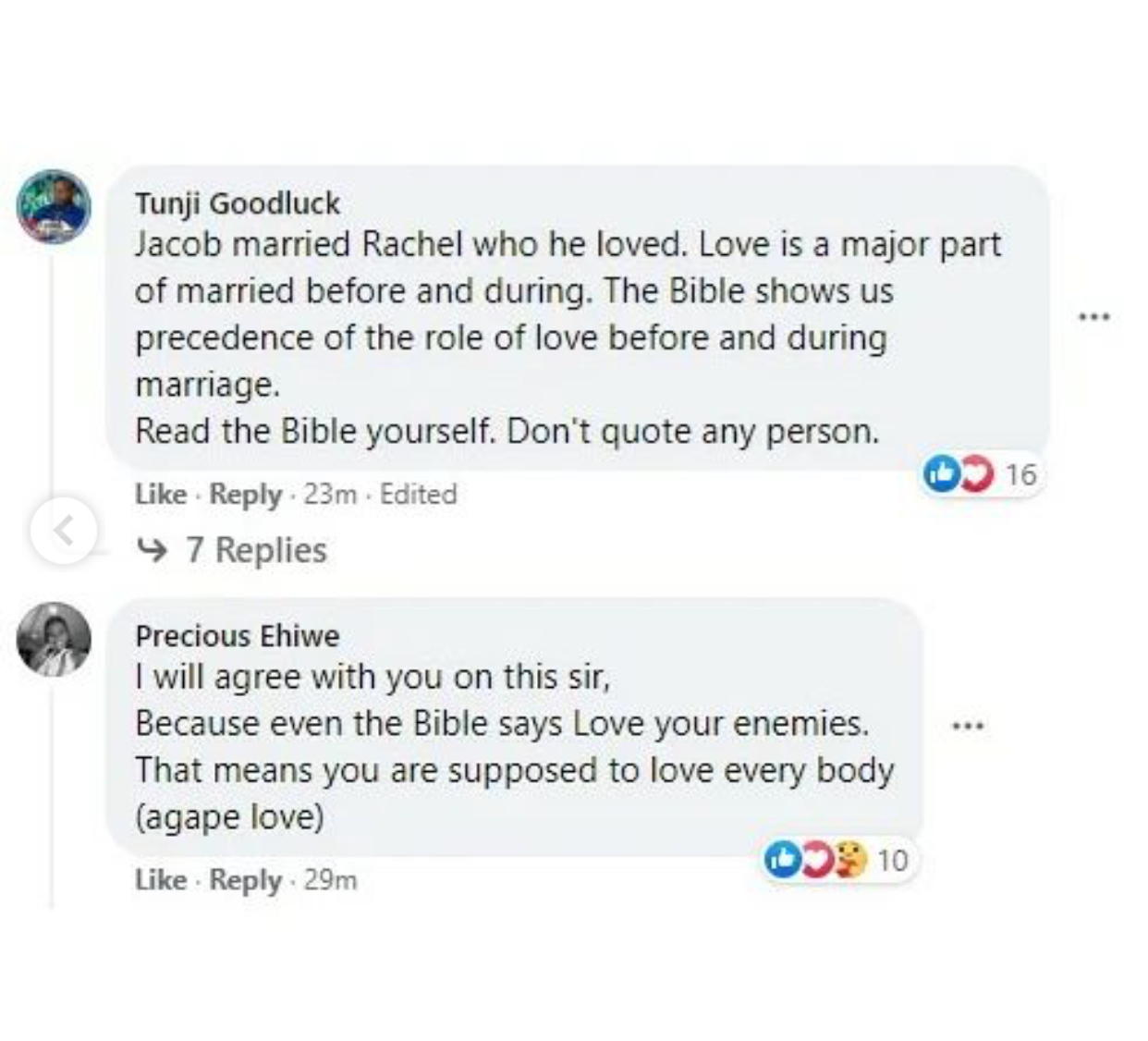