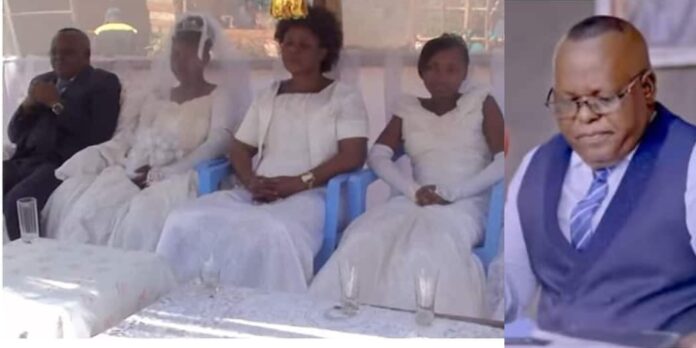 A Congolese pastor is trending online after he married four women, all virgins, in a colorful wedding in eastern Congo. 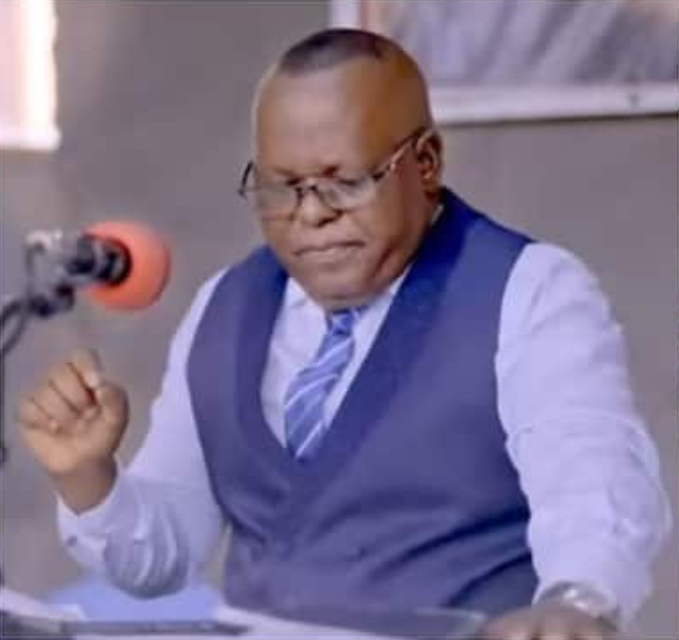 Pastor Zagabe Chiluza, reportedly married the first wife before marrying the four, claiming that he adopted the idea of polygamy from the Bible, using Jacob, who had four wives, as an example.

The man of God encouraged others to practice polygamy, saying men from his church marry only virgins.

According to AfriMax English, the man always shares scriptures from the Holy Book to prove polygamy isn’t a sin. “I have one wife already and today I’m going to marry these four. They will join the first wife,” he said on his wedding day.

He claimed the idea of marrying more wives originated from the Bible. 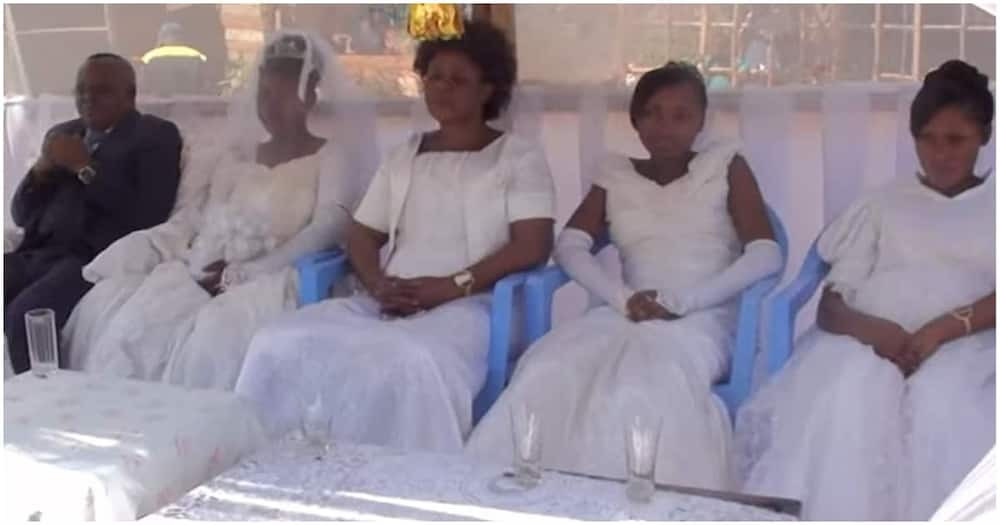 “Jacob had many wives Leah and Rachel, then Bilha and Zilpa…four wives for one man,” he said. Zagabe said he got saved in 1986, and during the wedding, while addressing the guests, he said; “I’m glad to have five wives.”

Online Sources said Zagabe Chiluza’s four wives were all virgins when he married them at his church in eastern Congo recently.