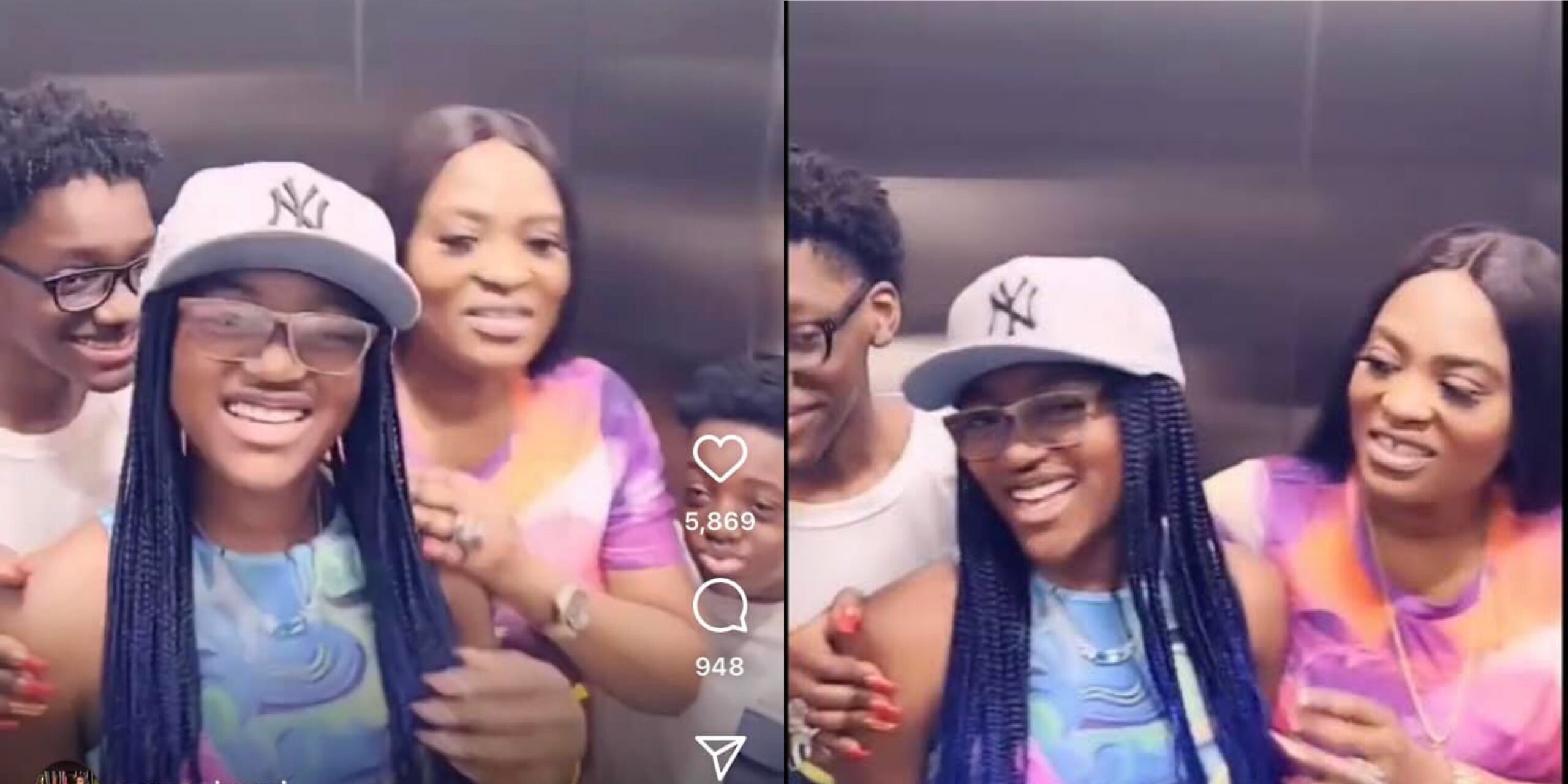 Pero Adeyemi has shared a cryptic post, hours after Annie Idibia broke down in tears while revealing that her first child is Tuface’s fifth child even though she met him first before his other baby mamas. 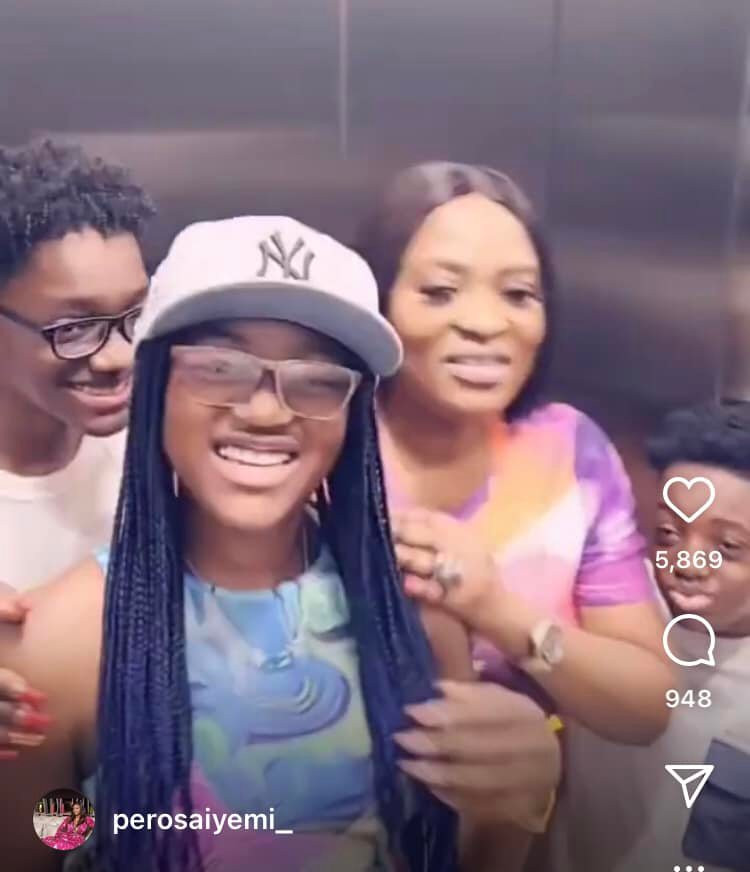 The US-based make-up artist shared a video of the three kids she had for Tuface hours after a video of Annie’s interview went viral.

Pero attached lyrics from Kizz Daniel’s ‘Eh God’ hit as the caption of the post. She wrote; 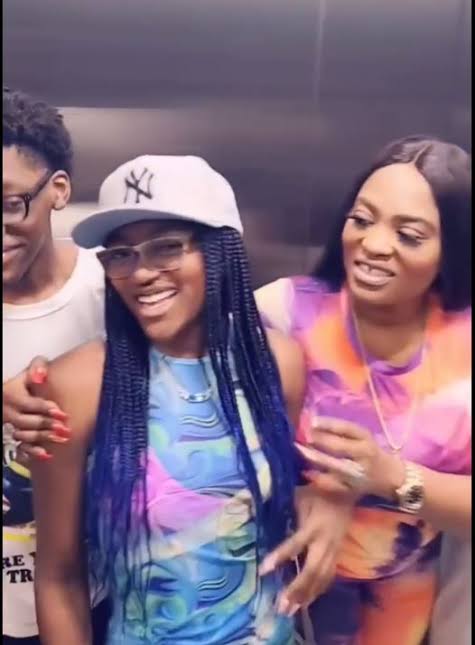