Home Entertainment News “Person spend N100Million for one movie, which job does he do?” —...

Controversial Nollywood actor and social media critic, Uche Maduagwu has taken to social media again to attack his colleague, Jim Iyke over the source of his wealth. 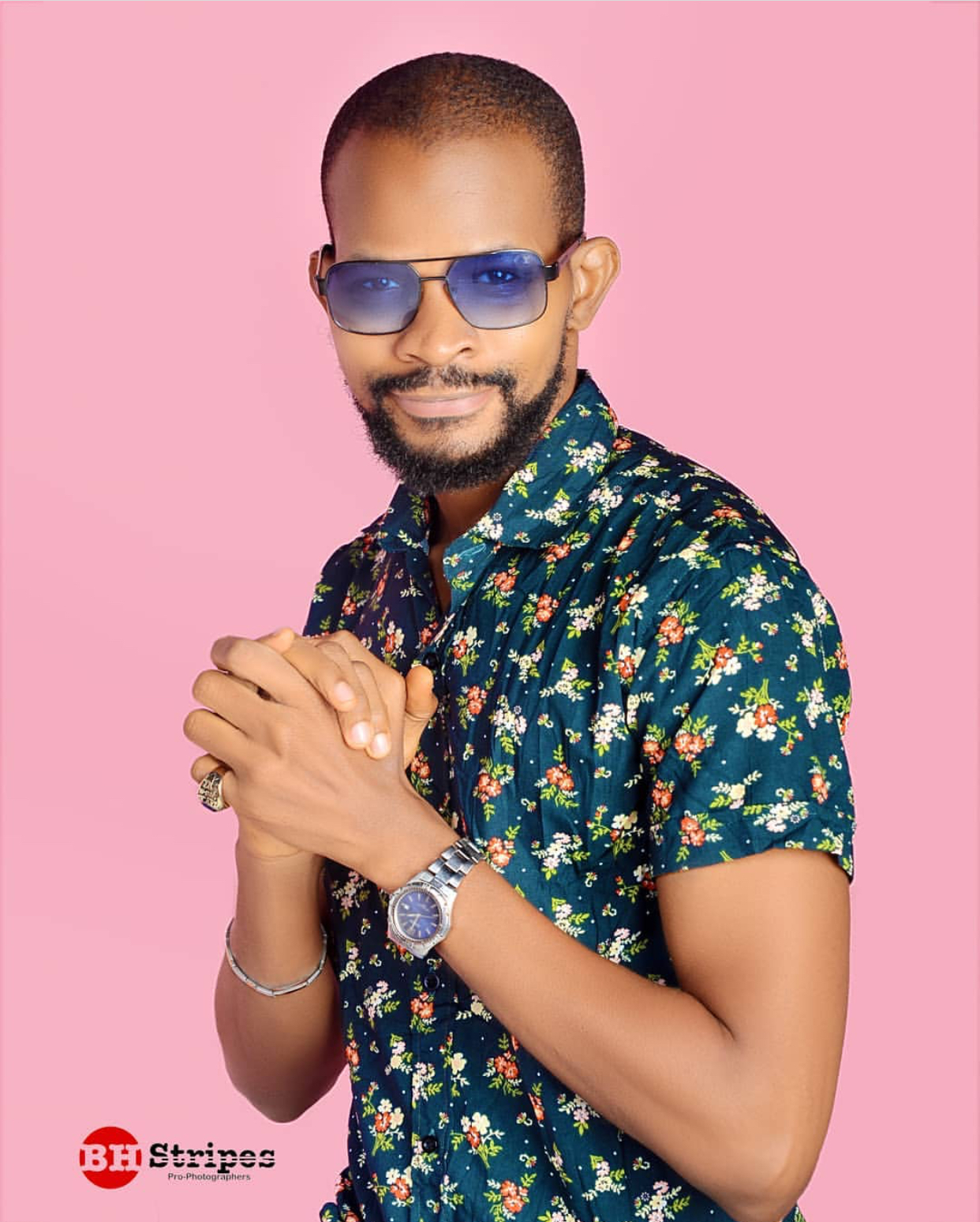 Recall that Uche Maduagwu had earlier accused Jim Iyke of being a fraudster and r*tualist, as his source of income was ‘suspicious’.

We reported, that Jim Iyke had cornered Uche Maduagwu a week ago after those accusations, and then proceeded to beat him up, even as several persons tried to stop the confrontation.

However, several colleagues and friends apparently intervened after that fight and Jim Iyke also came out to reveal he’s forgiven Uche Maduagwu and has also made peace with him as well.

But it appears that Uche Maduagwu isn’t over the matter, as he recently took to his Instagram page to release a new video of himself calling out Jim Iyke … still over his source of wealth. 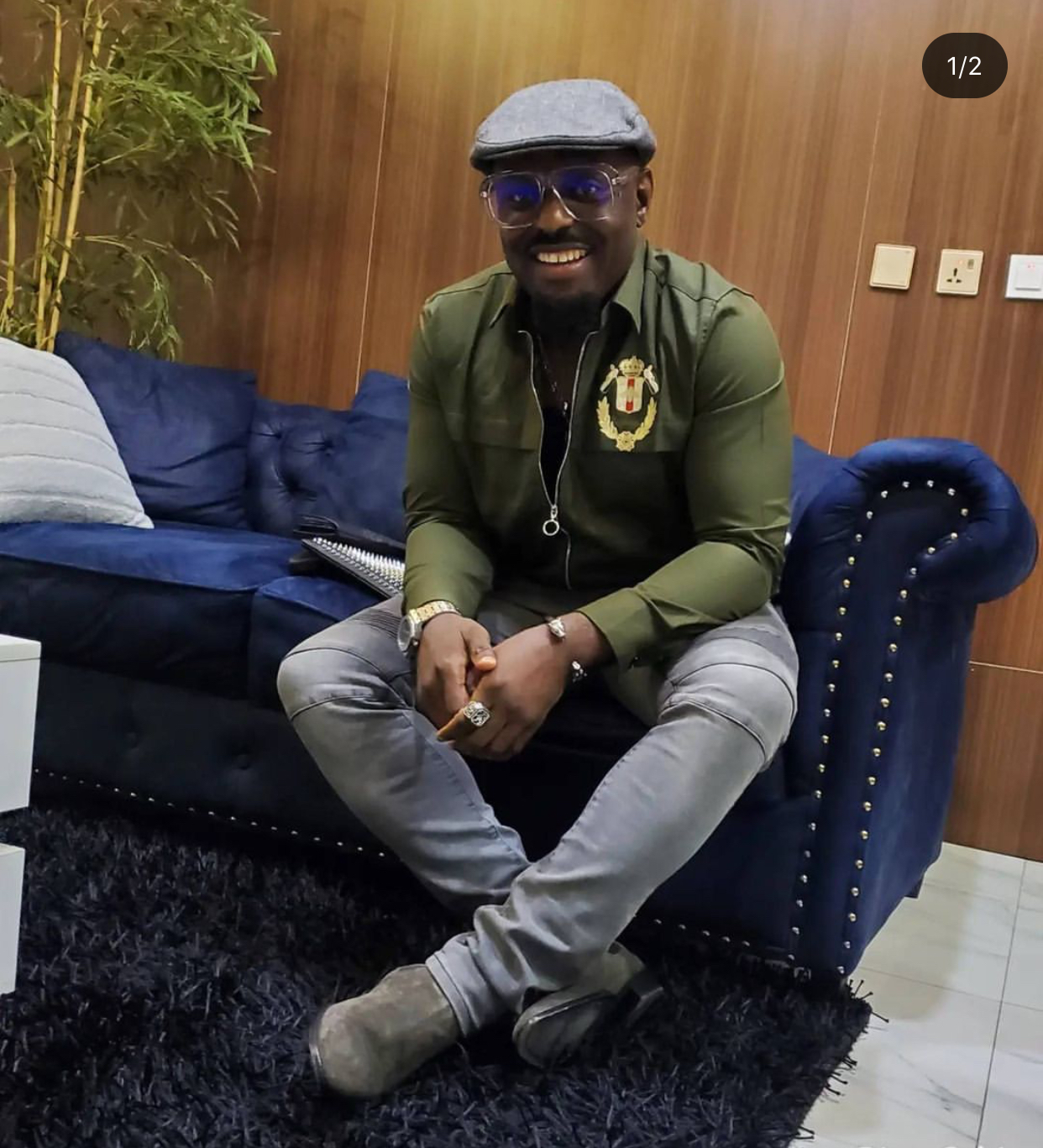 According to him, Jim Iyke must answer to the EFCC over how he got N100M naira to shoot a movie when there’s no money in the country.

He captioned the video writing;

“I was at the cinema because dem talk say you go come here today but Jim run him hear say Uche dey around. Person spend 100 million naira for one movie what is the job he dey do”