The 2021 Armed Forces Remembrance Day in Nigeria is trending on social media with an unusual development. 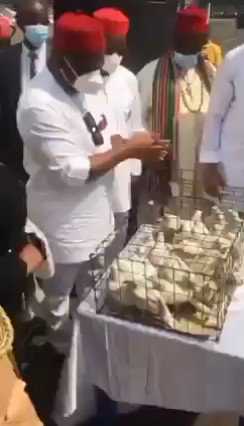 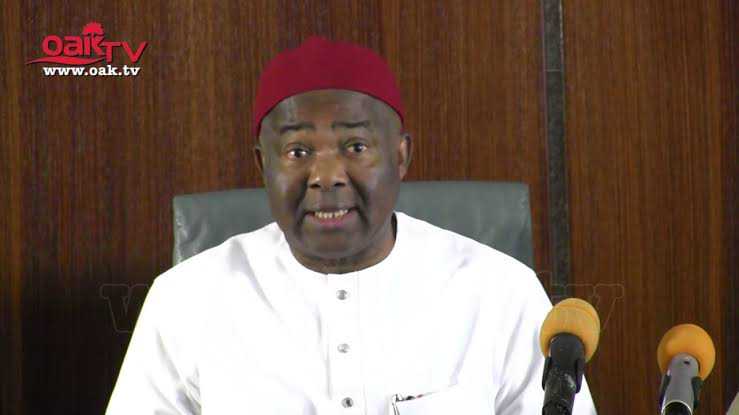 As it is the tradition, Governor of Imo state Hope Uzodinma opened the birdcage at the National Arcade, picked up one of the doves, and threw it into the air but the bird landed atop the cage and refused to fly.

The pigeons in IMO state also refused to fly 😭pic.twitter.com/lpHOkAVXuk