The acclaimed most powerful witch doctor in Ghana named Chief Naatia Salifu, has mentioned 4 Nigerian Pastors he is afraid of which truly are God sent pastors. 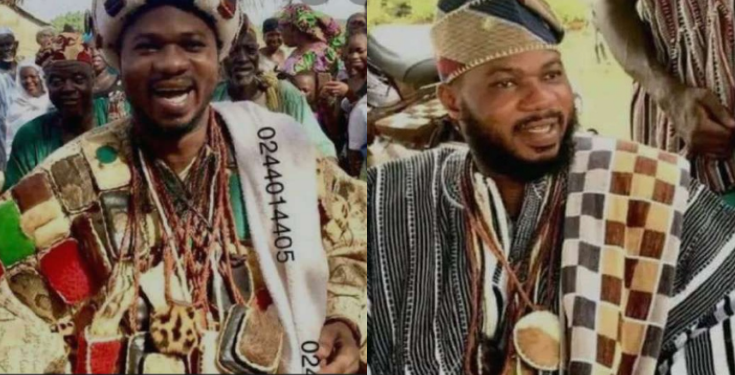 and he also said there are many popular Nigerian pastors who he has helped with his powers but he’ s not going to mention their names, he said this while he was been interviewed on a local television program.

To cut the stories short here are the names of the pastors he mentioned that are truly God sent pastors.

The number one is Pastor David Oyedepo, he is the pastor of the Living Faith Church.

The number two is Pastor Paul Eneche, he is the pastor of the Dunamis Church.

The number three is Apostle Sulaiman, who is the pastor of Omega Fire Ministries International.

The number four is Pastor Adeboye, he is the pastor of the Redeem Church Of God.

He said he has helped many Nigerian Pastor in their ministries that many of them usually comes to Ghana every week in other to renew their powers.

And could this be true if you ask me I can say yes in the aspect of those fake pastors that do go to him for power he said many of them have been exposed and disgraced because they didn’ t use the charms he gave to them as he instructed them to use it, that is the reason why they were exposed and disgraced he even said he is ready to defend all that he said anywhere if he was asked to defend his words.