Controversial musician, Portable has taken an unusual method to campaign for the All Progressives Congress in Osun state. 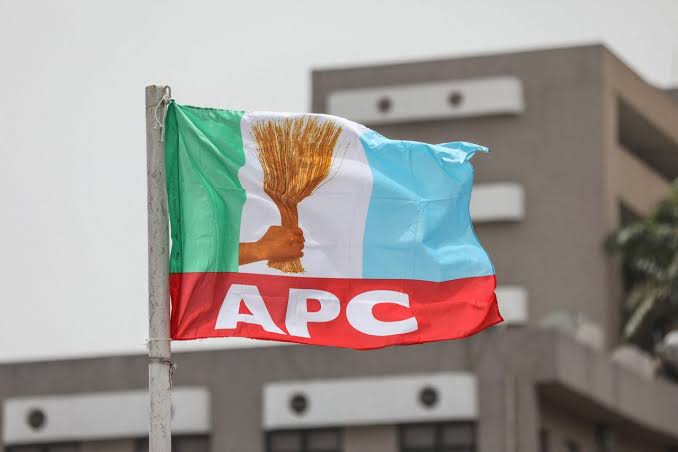 A viral photo has shown the moment he stripped to his boxers in front of a statue of late premier of South-West Nigeria, Obafemi Awolowo to campaign for APC in Osun.

The photo was taken while the singer was in Osogbo, Osun state capital. 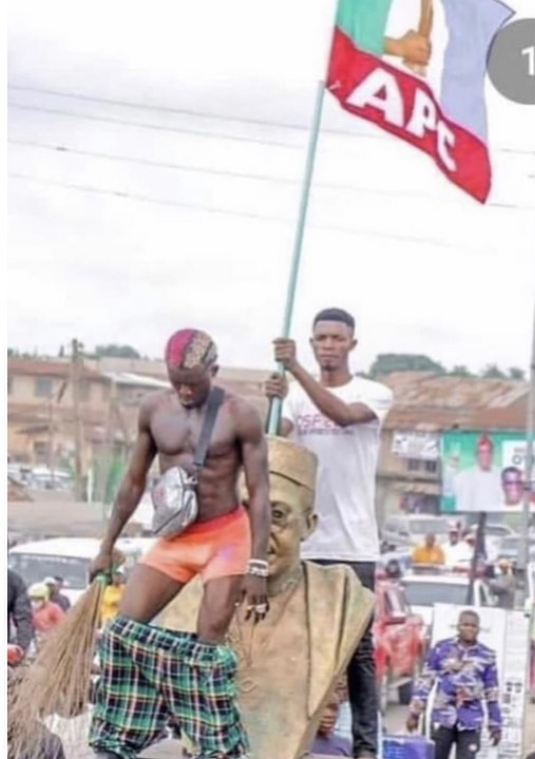 Portable had said yesterday that he has been paid to campaign for presidential candidate of the ruling party, Bola Tinubu, and will do it with his “full chest”.