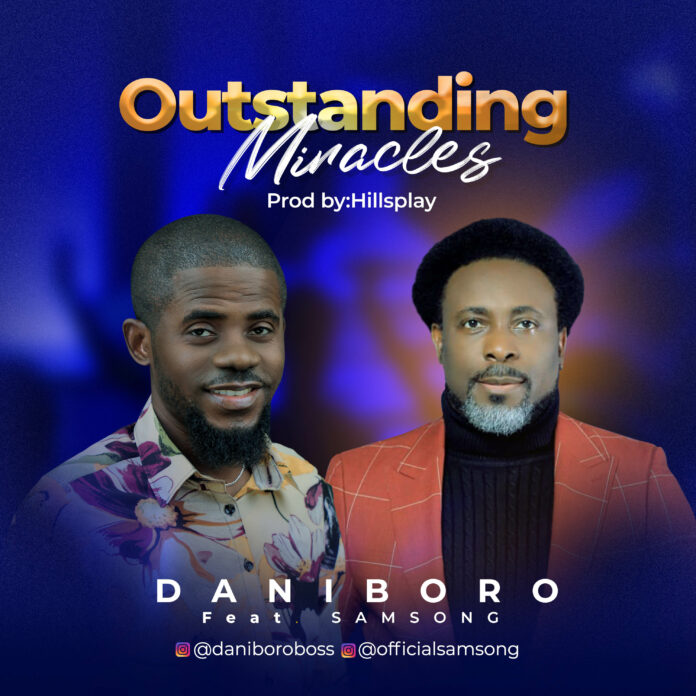 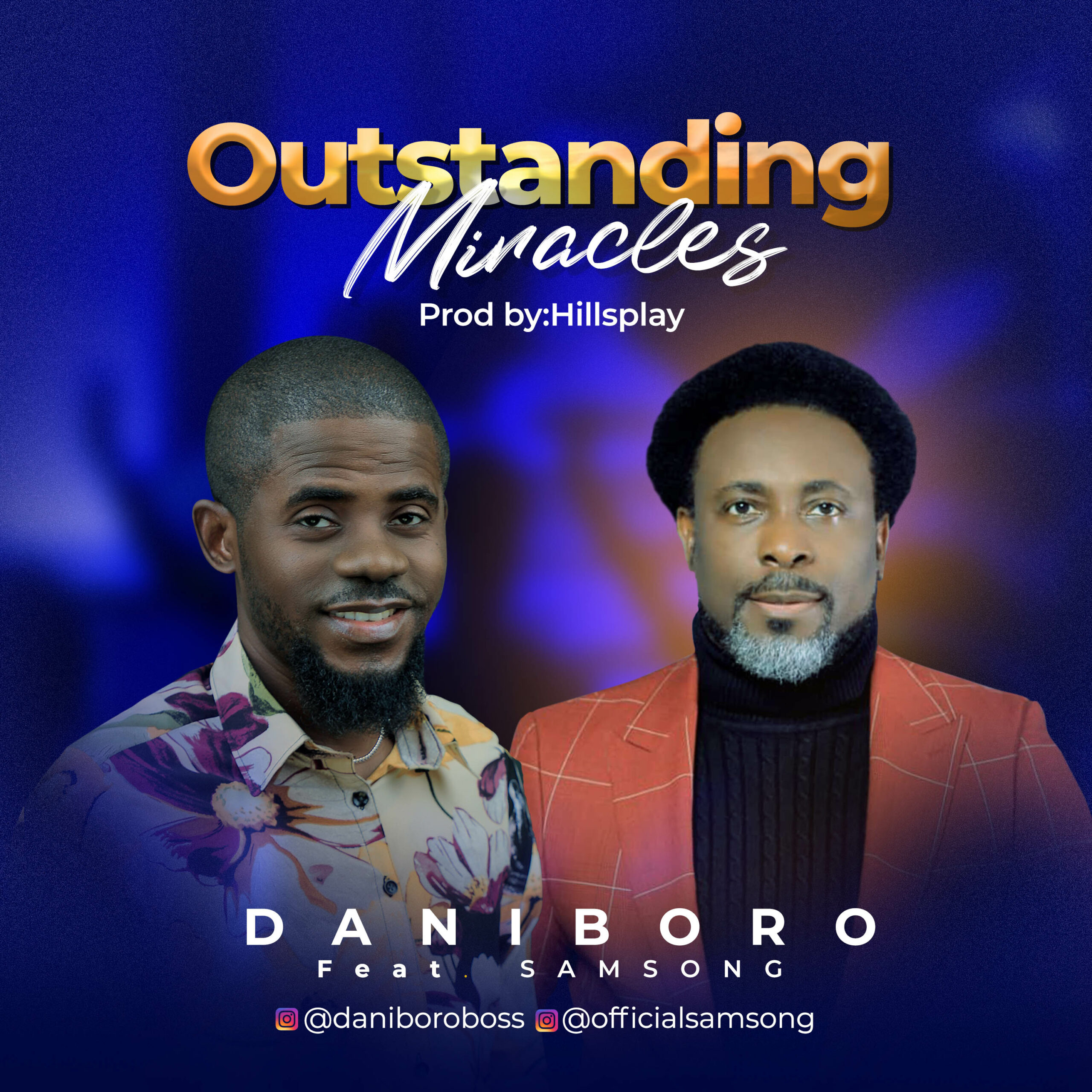 He hails from Esit Eket Local Government of Akwa Ibom state and had his upbringing/schooling in Lagos and Cross River state.

He started playing the drums and piano at age 9 and has since been horning his skills and that has blessed many lives.

He is married to Mrs Ruth Iboro and blessed with a daughter, Davina Iboro.

His debut single is titled Outstanding Miracles to which features the phenomenal and legendary Artiste, Samsong.

Outstanding Miracles is a song of declaration and confessions as emphasized in Proverbs 18:21, I Corinthians 6:19.

Keep singing this and believing in the God that is able to give you OUTSTANDING MIRACLES.