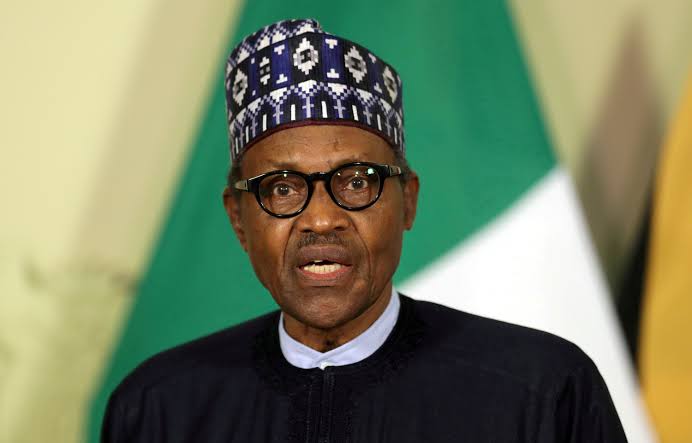 The president also called on the national assembly to approve grant components of $125 million. The request was contained in a letter read by Senate President Ahmad Lawan on the Senate floor on Tuesday, September 14. 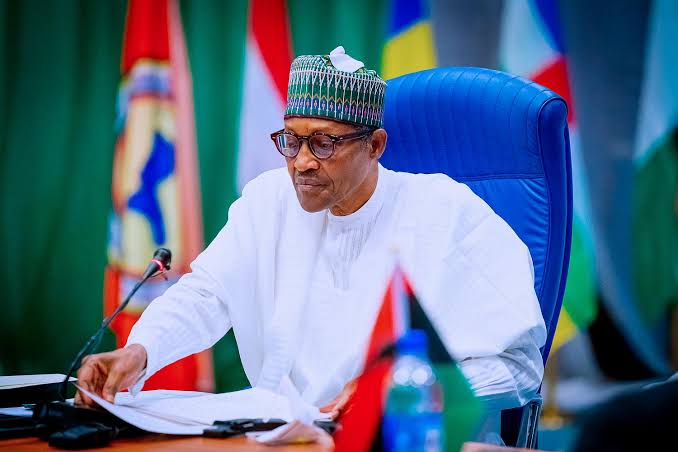 Meanwhile, last May, Mr Buhari requested a loan to finance the N5.6 trillion 2021 budget deficit as it looks to execute crucial infrastructural projects bordering on transportation, health, education, etc. The Senate had also in April approved $1.5 billion and €995 million external borrowings which were part of the $5.5 billion and €995 million external borrowings sought for by the president in May last year.

The national assembly in July approved the sums of $8.3 billion and €490 million loans contained in the initial 2018-2020 borrowing plan. But in the letter, Buhari explained that owing to “emerging needs”, there is a need to raise more funds for some “critical projects”.