Furthermore, the reality star said that women are capable of being who they want to be without a man. 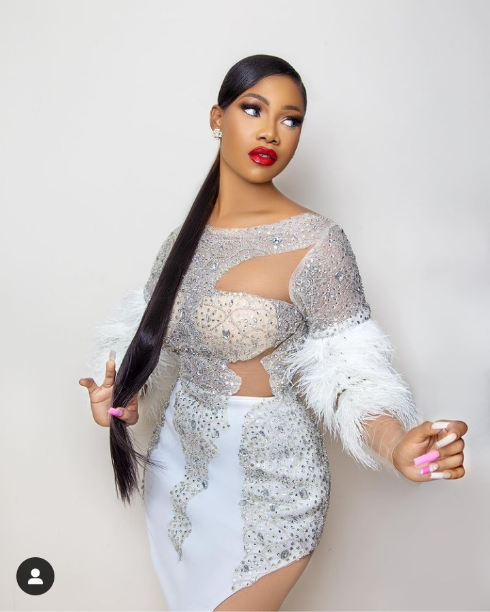 “Tell these girls, they don’t need men u feel like women. 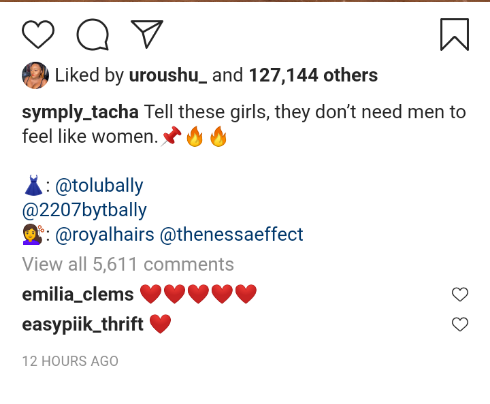 The pretty lady however, did not spare words as she out rightly trolled Tacha after the reality star said “Girls don’t need men to feel like women”. 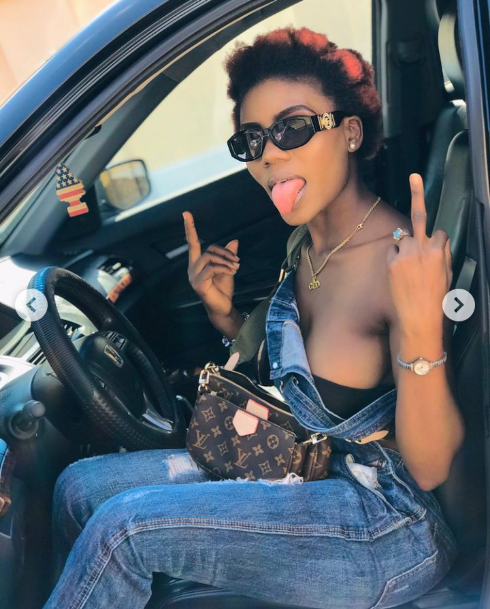 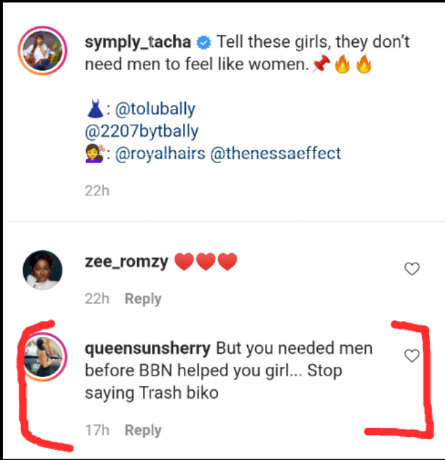 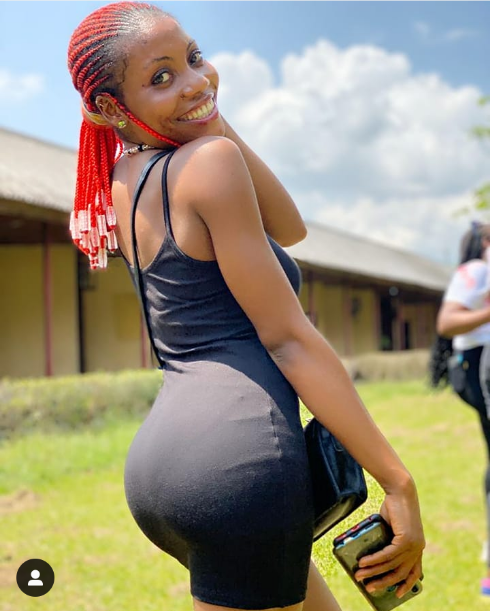 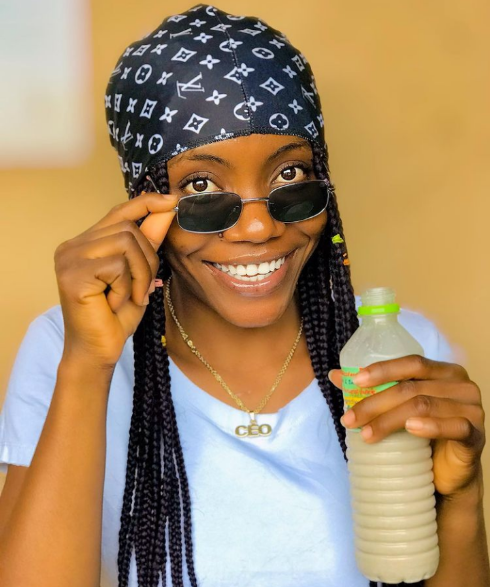