A video circulating on social media captured the moment controversial cross-dresser, James Brown fell hard on the ground in front of his guests during his birthday bash. 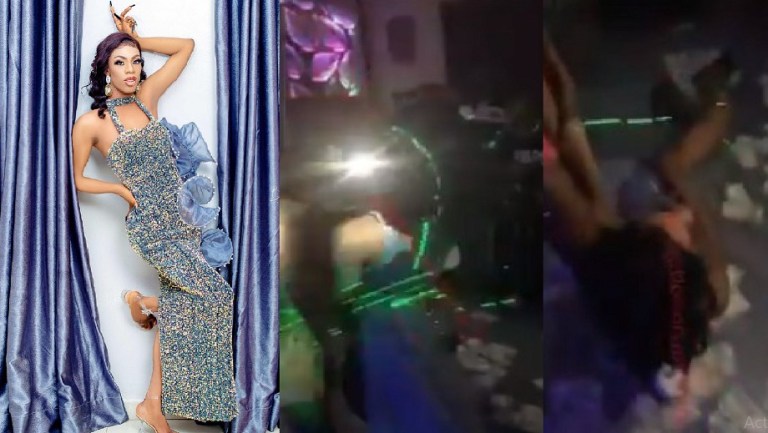 A look at the video showed that the cross-dresser lost his balance and he ended up on the floor while he was dancing in some high heels.

Some people quickly held him back up while others burst out laughing.

Nigerians on social media have also taken to their handles to react with many mocking the crossdresser.

The moment Princess of Africa, James Brown slipped and fell during his birthday party pic.twitter.com/9FxQ140pmL 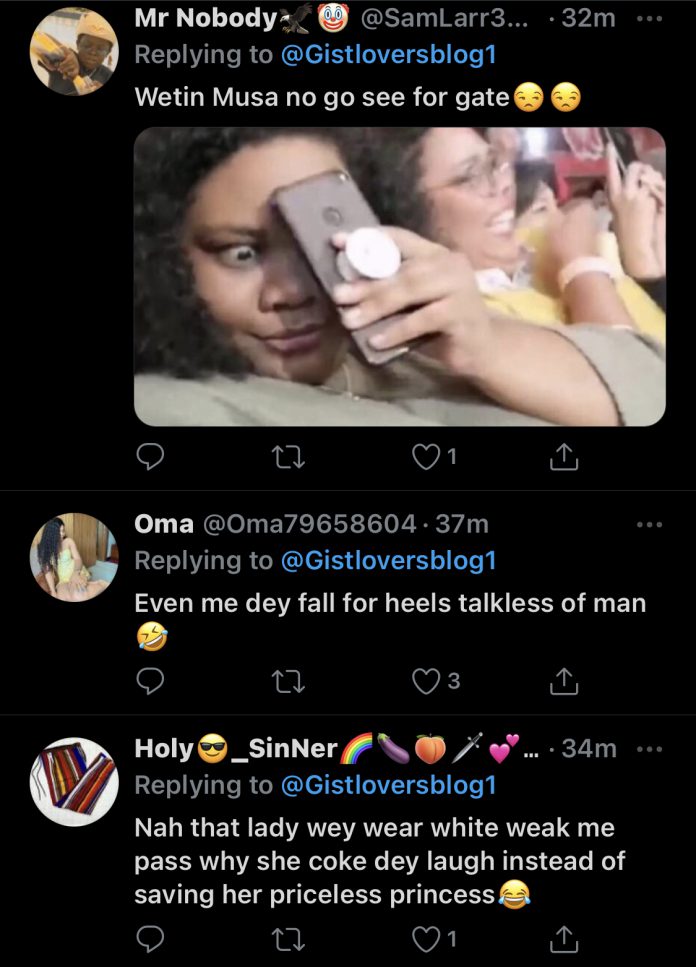 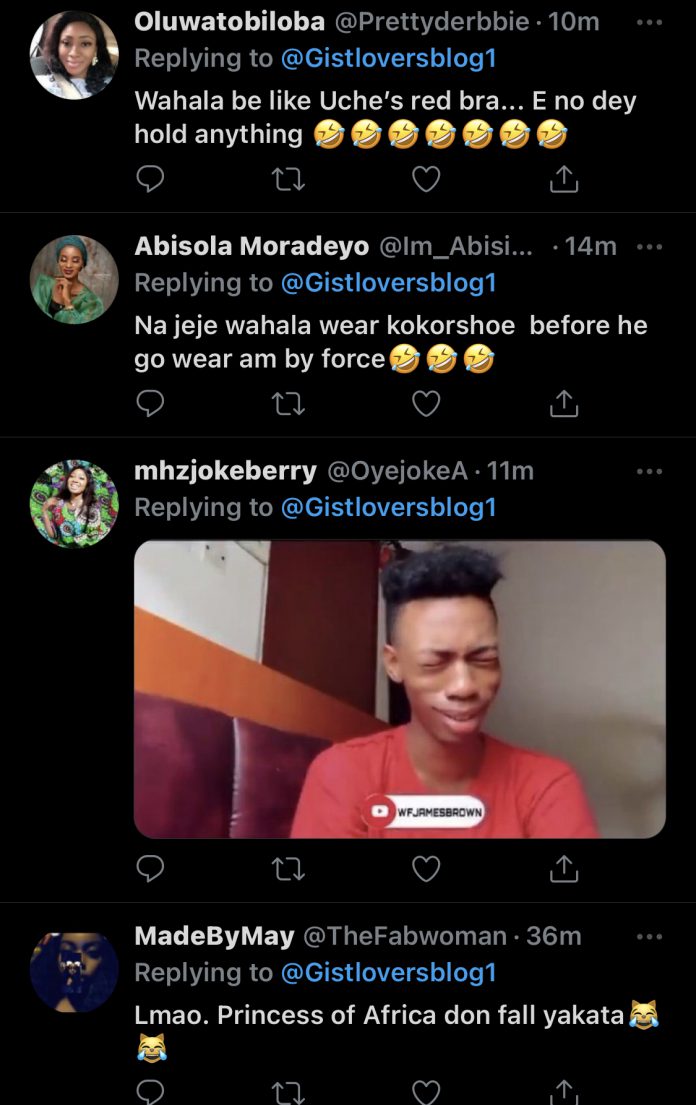 ‘May we not meet someone that will break our heart like this’- Nigerians react to loved up photos of Davido and new girlfriend, Mya...