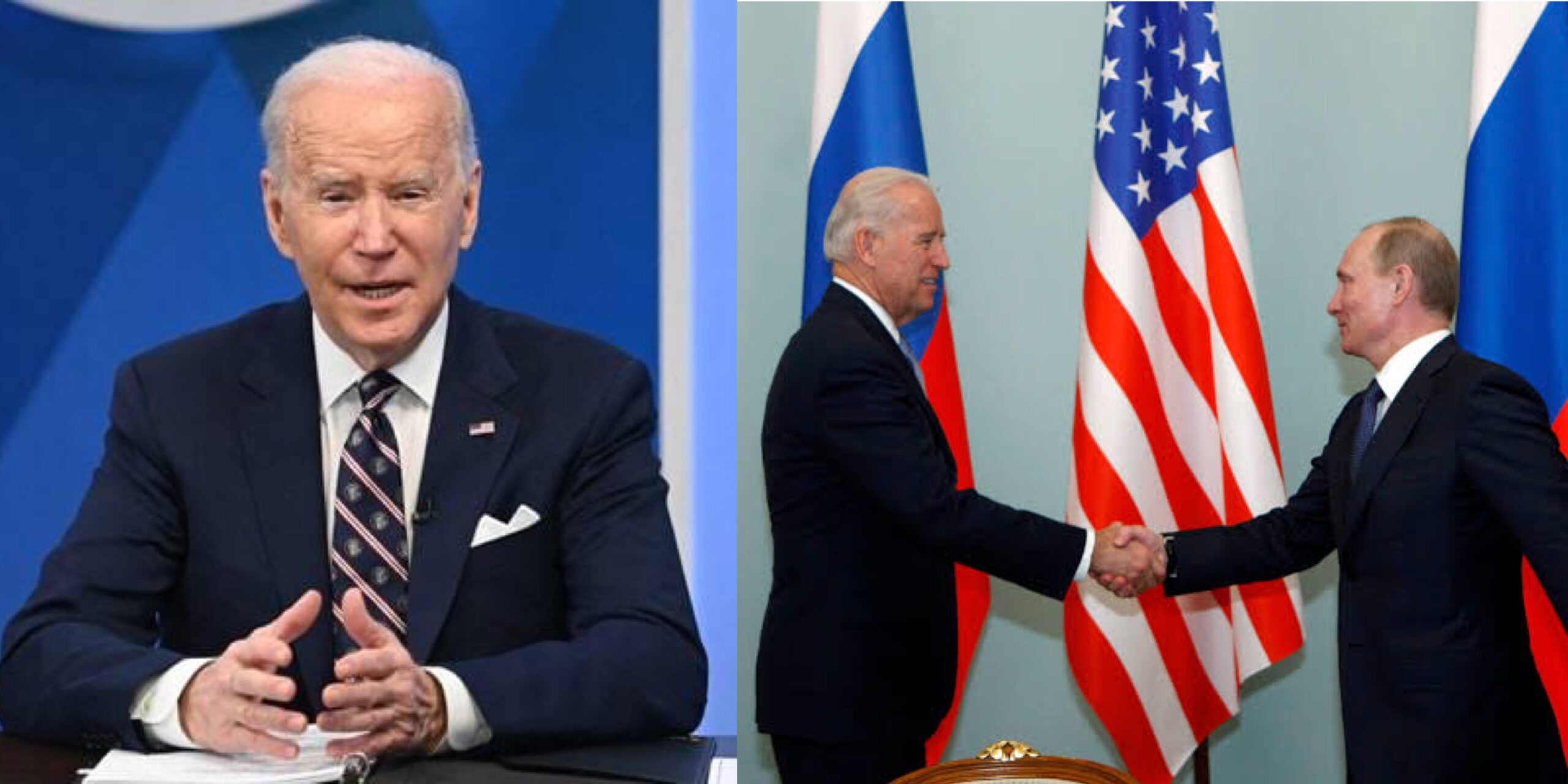 US president, Joe Biden has announced the closure of US airspace to Russian aircraft and pledged to go after Russian oligarchs in retaliation for the invasion of Ukraine. 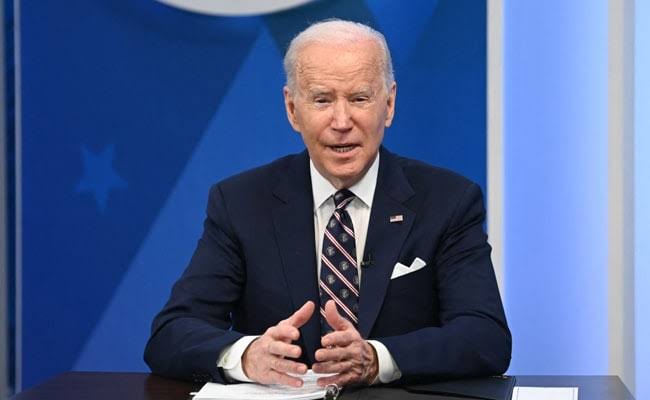 The move, which follows European allies, has been considered for several days and was revealed after discussions with US airlines on the possible repercussions.

Biden said on Tuesday night that the moves would further isolate Vladimir Putin. “The Ruble has lost 30% of its value,” he said. “The Russian stock market has lost 40% of its value and trading remains suspended. Russia’s economy is reeling and Putin alone is to blame.” 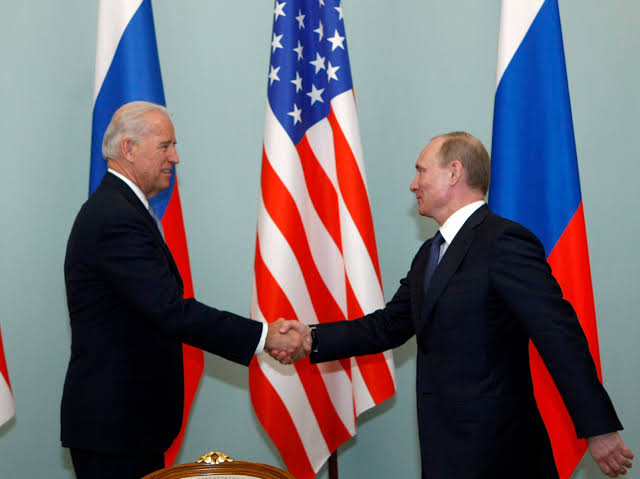 The president said the US would also join its European allies in pursuing oligarchs and seizing their wealth.

“We will join our allies in closing off American airspace to all Russian flights, further isolating Russia and adding additional squeeze on their economy,” President Biden said.

In a moment ad-libbed to the speech he said: “He has no idea what’s coming.”

Jen Psaki, the White House press secretary, warned about retaliation from Russia when asked at Monday’s press briefing whether the US was considering a ban on Russian aircraft over the US.

“No option is off the table,” Ms. Psaki said. “I would note that there are a lot of flights, US airlines, that fly over Russia to go to Asia and other parts of the world and we factor in a range of factors.”