Controversial Nigerian cleric Prophet Chukwuemeka Odumeje has finally forgiven Ada Jesus and has donated the sum of one million naira for treatment. 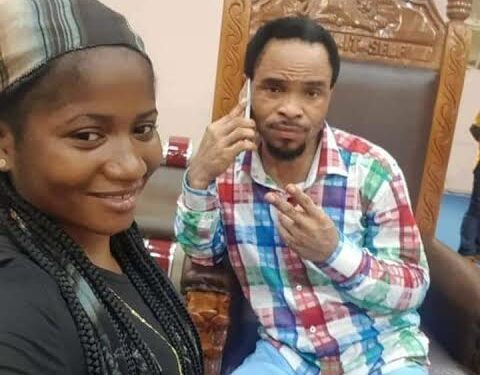 Recall that in the past few weeks, the duo including actress Rita Edochie has been trending recklessly for publicly refusing to forgive the comedian, Ada Jesus after she had accused Prophet Odumeje of conniving with Rita Edochie to stage fake miracles.

Ada Jesus who later fell ill and diagnosed with kidney disease was confined to a wheelchair.

Her family took her to him to ask for forgiveness which he vowed never to. However, in a new video, the prophet has publicly forgiven her and has promised to give the sum of one million naira to support her medical expenses.

However, this comes after Ada Jesus health began improving after a philanthropist, Marksman Chinedu Ijiomah, sent her to a good hospital and began paying for her dialysis. 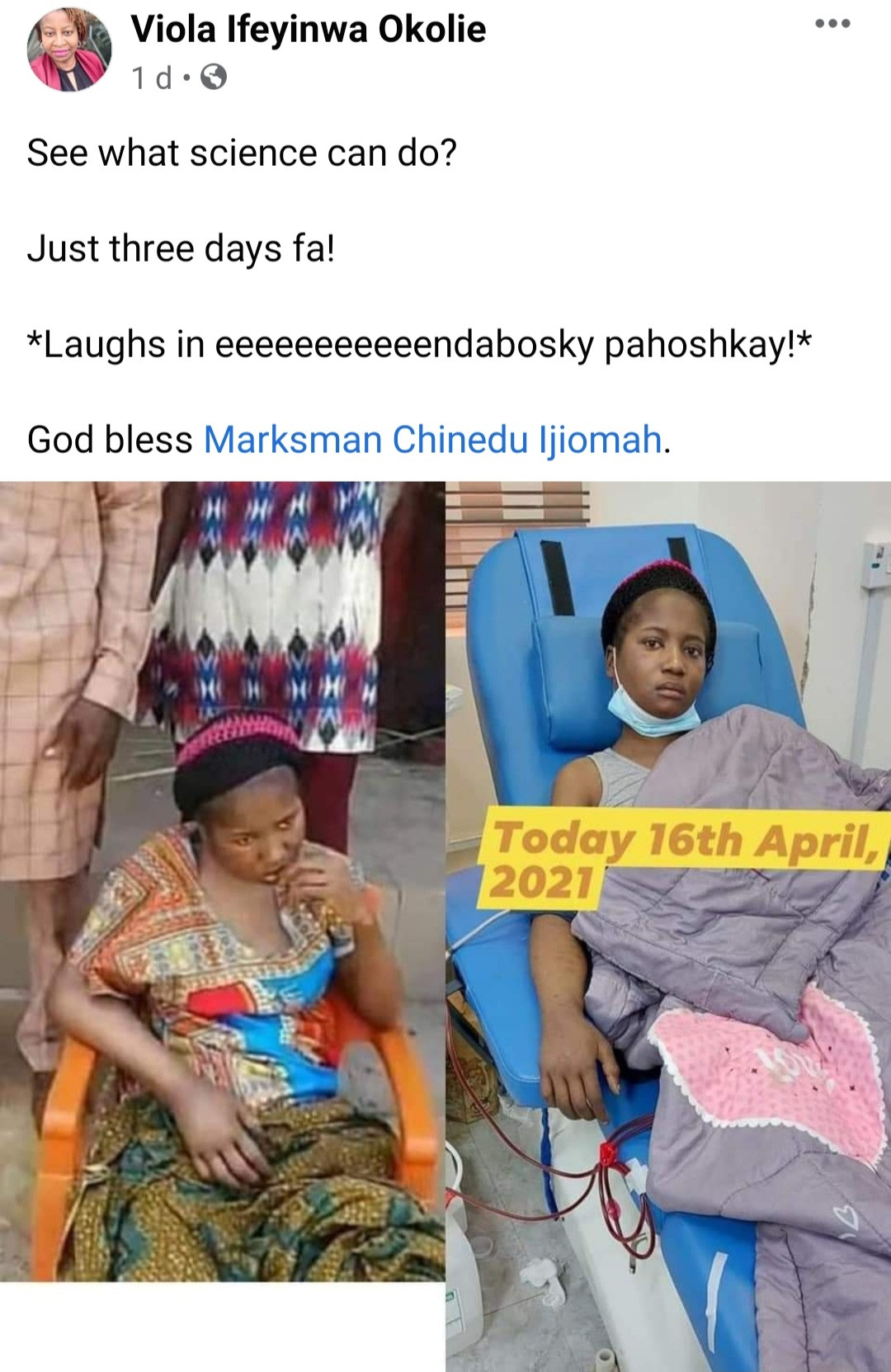