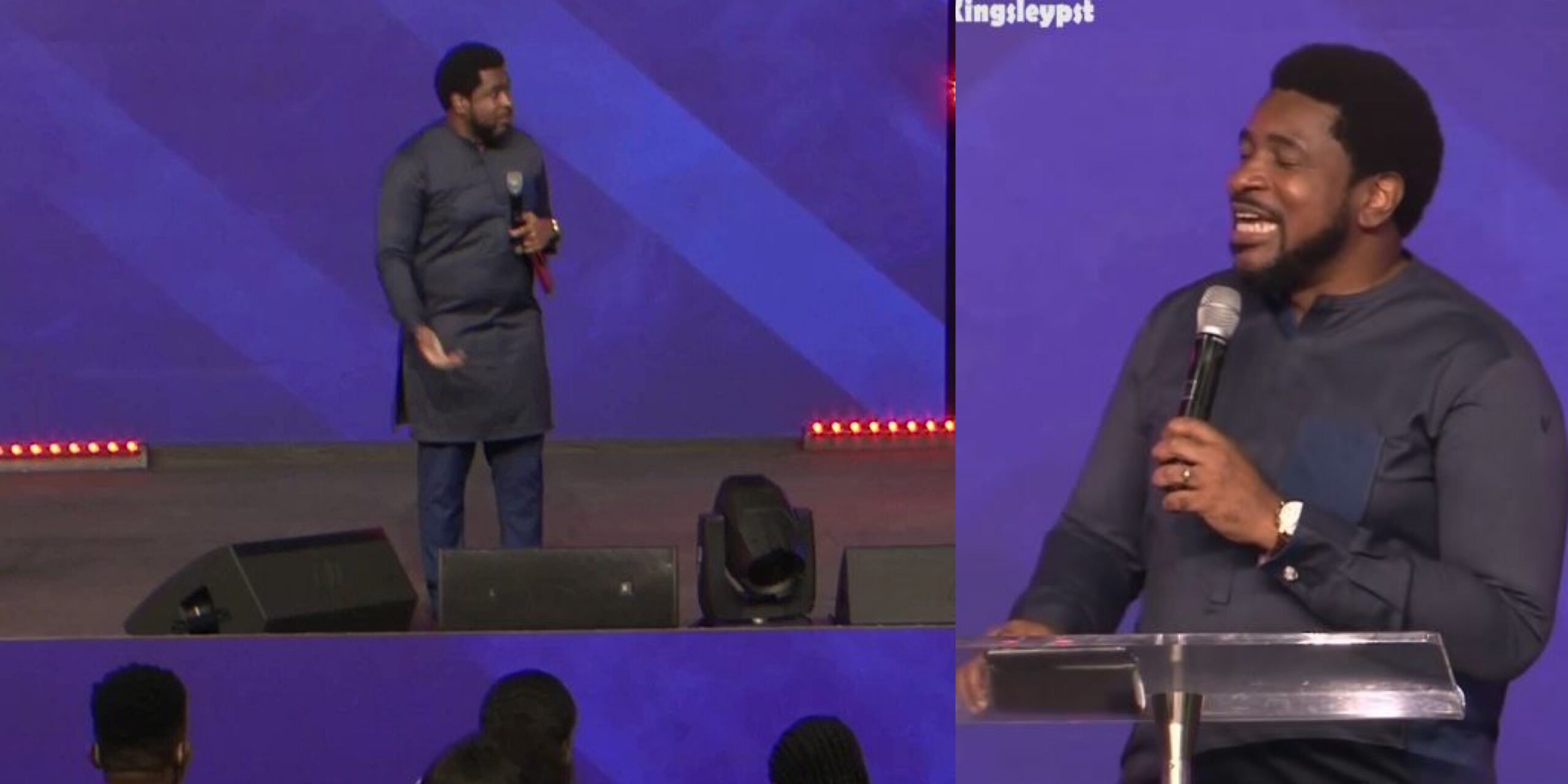 Popular Lagos-based clergyman, Kingsley Okonkwo, has urged single people to put off sex until they are married. 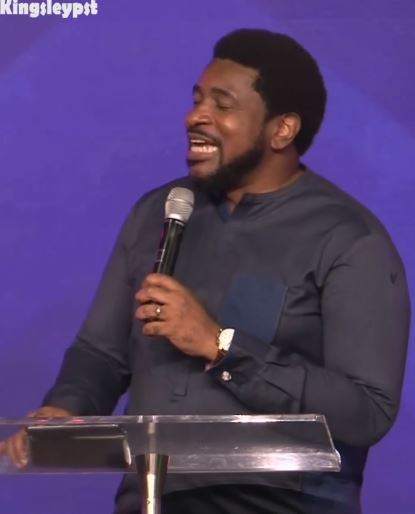 The clergyman stated this in a recent sermon while speaking on the possibility of keeping godly relationships in this present time.

Pastor Kingsley, who noted that he has wedded more virgins than non-virgins averred that people who wait until marriage have a better chance of having a long-lasting marriage, than those who have ‘sexual experiences’ before marriage.

According to him, until one is married, every sexual experience is a waste of time. 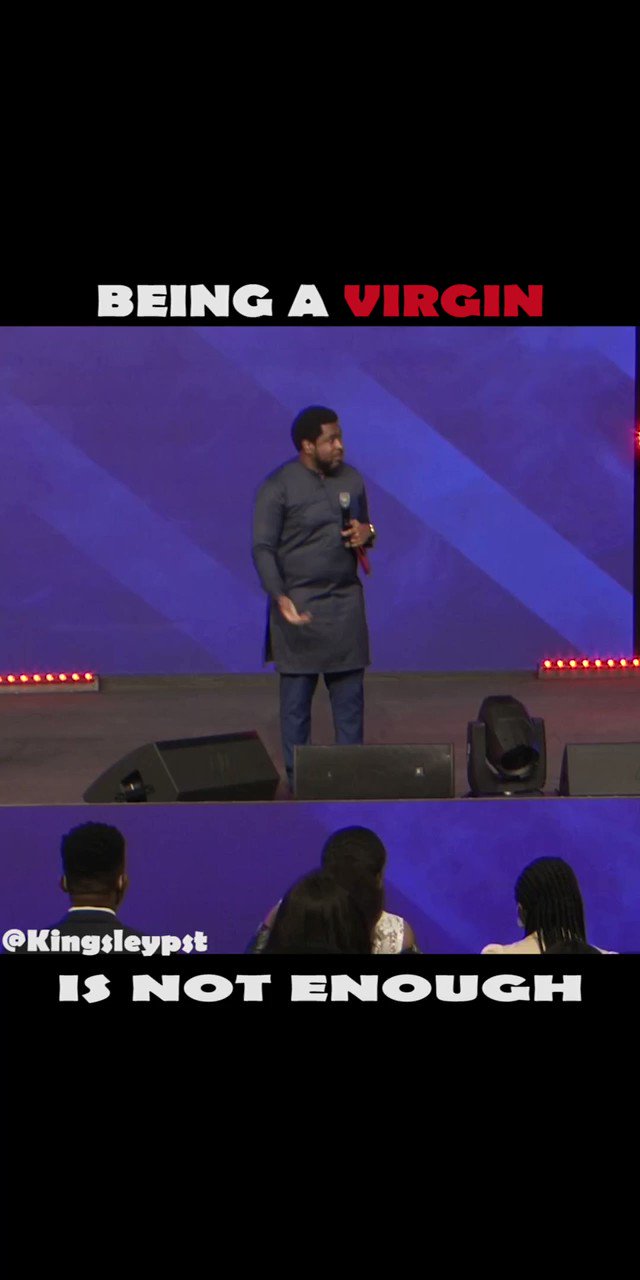