Home Entertainment News Put some respect on my mother’s name – Kiddwaya warns as his... 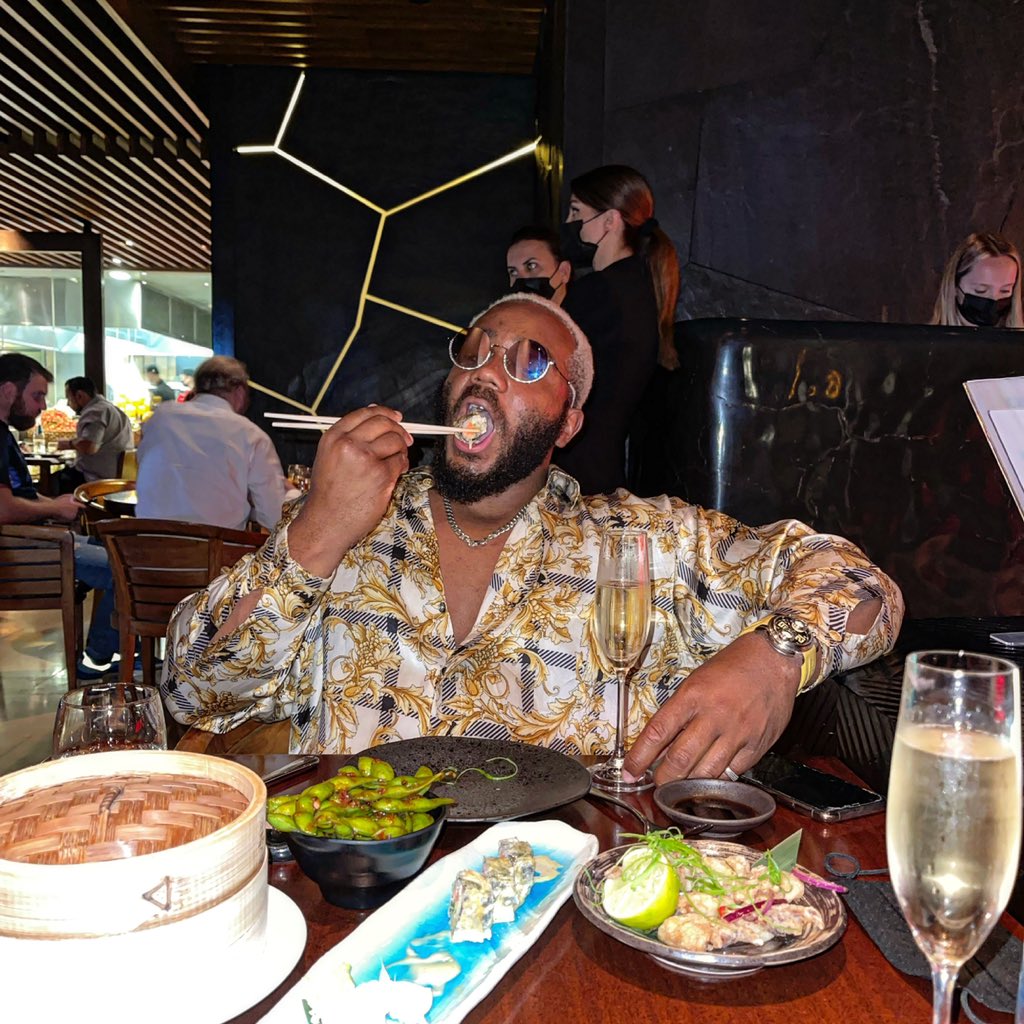 Kiddwaya who seems to have cultivated a new habit of setting off members of the online community with his posts has warned the media to put some respect on his mother’s name and call her by her name rather than always referring to her as the mother of Kiddwaya.

The billionaire felt it right to send a quick PSA to the media to stop tagging him to his mother as she’s set to run for governorship in Benue state and eventually becomes a governor if elected. 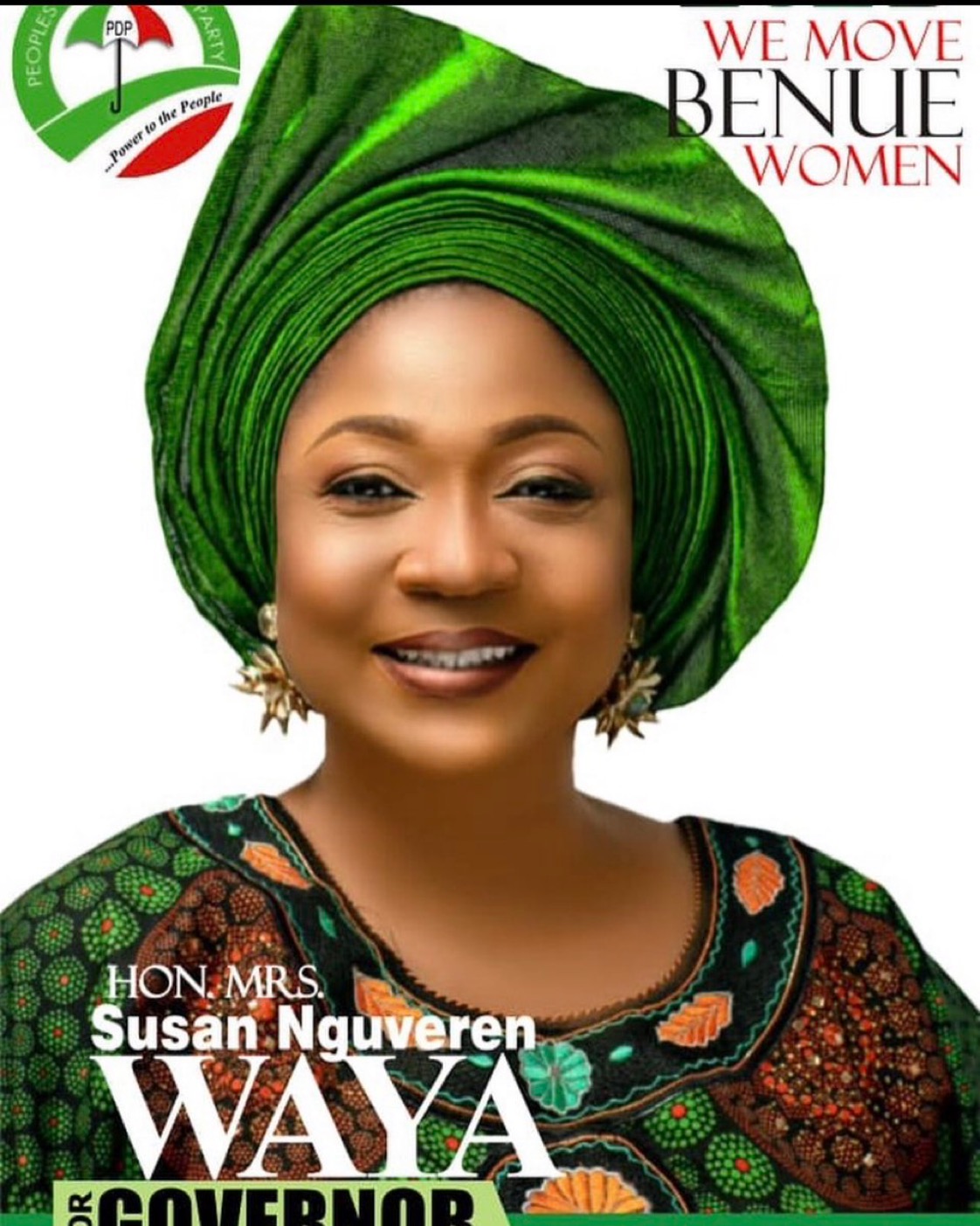 According to Kiddwaya, his mother has a name and not Kiddwaya’s mum therefore they should put some respect on her name and address her by her own name Susan Nguveren Waya especially now that she’s running for governorship. 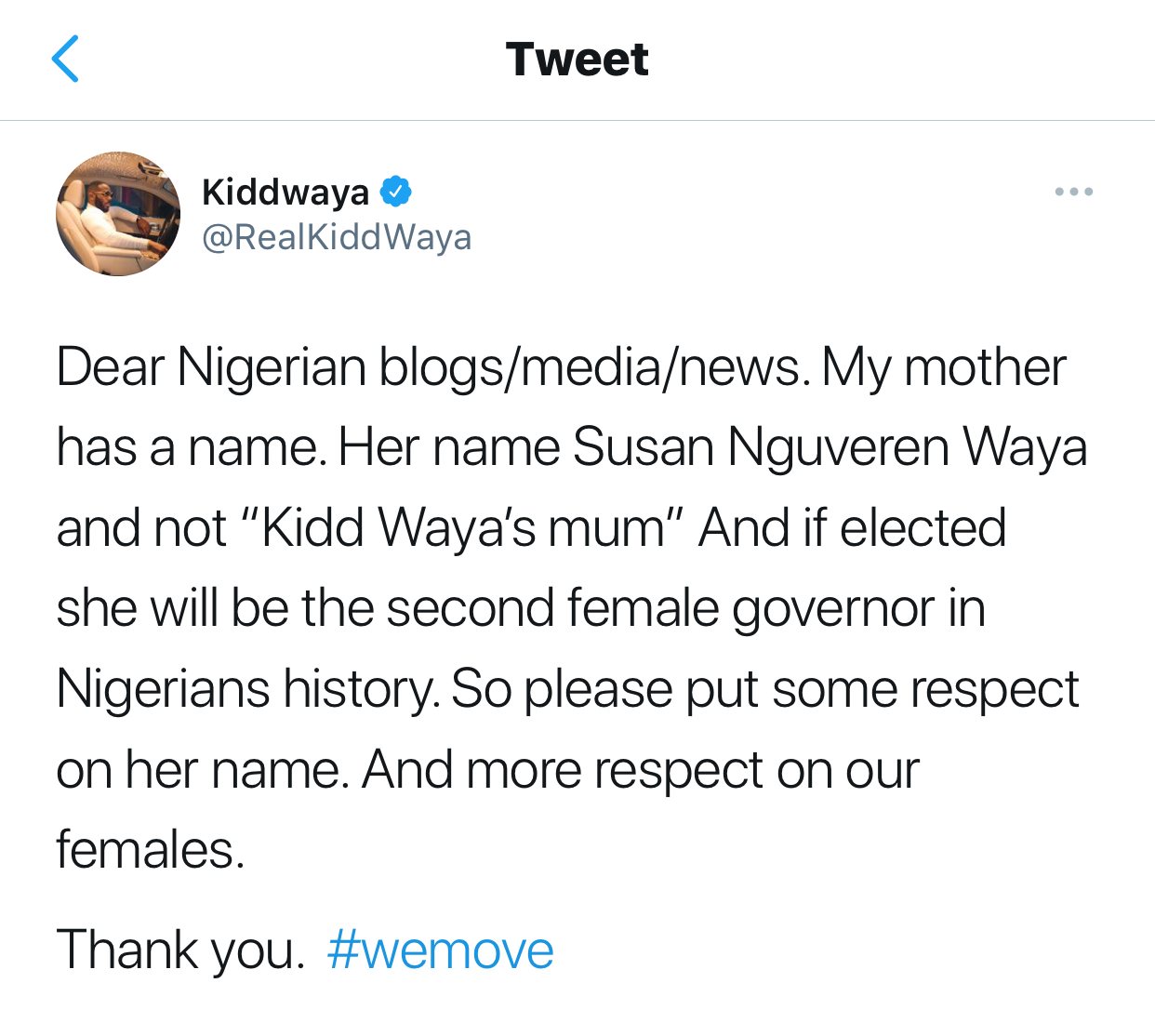